Rick and Morty is infamous for its questionable season premieres. Sometimes they are years apart, a couple are clumsy callbacks to past cliffhangers, and one caused the world to fall into a Szechuan sauce fuelled state of madness. Thankfully Rick and Morty’s fifth season finally gets it right. ‘Mort Dinner Rick Andre’, the self-contained first episode of season 5, is full of witty humour, and captures everything good about the series without triggering a wave of chaotic memes.

‘Mort Dinner Rick Andre’ (inspired by the 1981 comedy, My Dinner with Andre) is a classic Rick and Morty adventure, full of new memorable characters, hilarious plotlines about the fabric of time itself, and even features the downfall of an entire civilisation thanks to a bottle of wine.

Opening with our grandfather and grandson duo finding themselves in a standard life and death scenario, Morty is determined to survive after finally scoring a date with his dream girl Jessica. However, as he saves his and Rick’s life, he ends up summoning Rick’s long-time nemesis, Mr. Nimbus (Dan Harmon), the sexually liberated king of the ocean that randomly also controls the police. 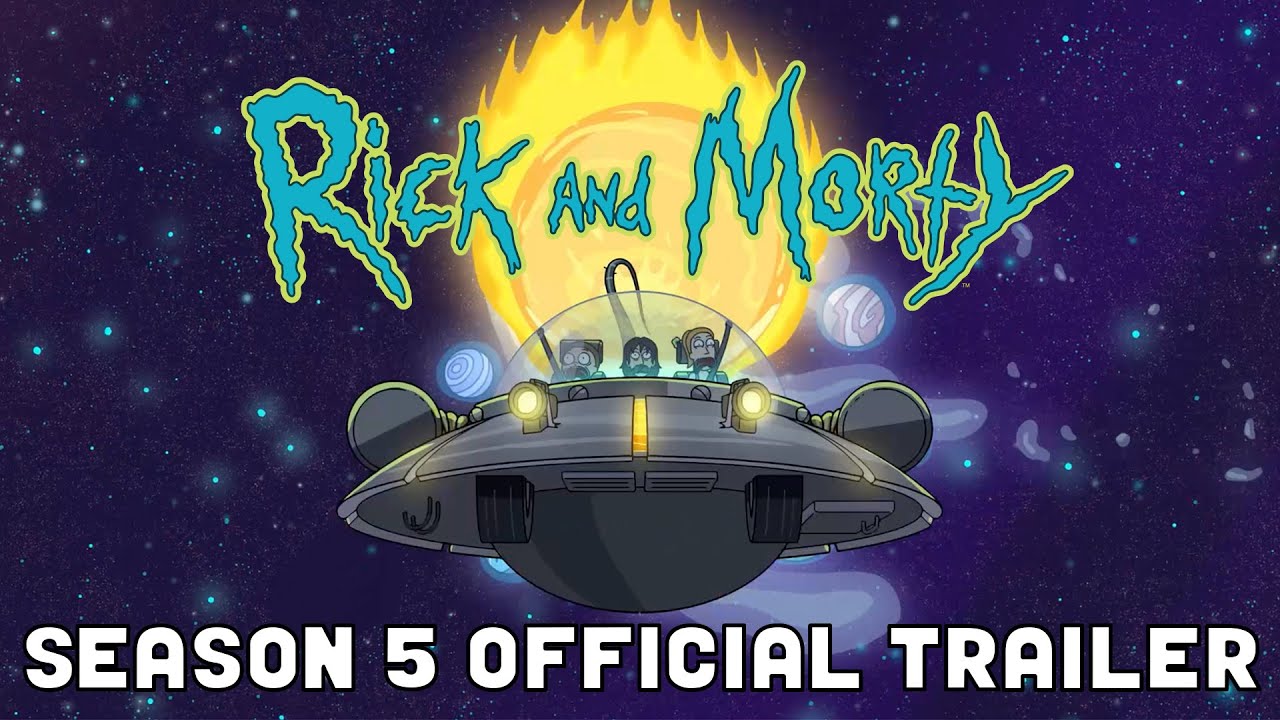 Rick is no stranger to having the occasional rival, but having an officially dubbed nemesis is a first. With Mr. Nimbus being a showy unthreatening character, it’s intentionally a strange yet charming dynamic introduced into the series. Even Jerry, everyone’s favourite punching bag, points out the weird choice of this rival in a very Rick and Morty meta kinda way, but we are all assured by Rick that the king of the ocean, despite his first appearance, is indeed a massive “dick”. He proves to be right as Mr. Nimbus shows that he is a force to be reckoned with, a pompous jerk who smashes glasses after a single sip of alcohol, and a sexual magnet that even offers to have a threesome with Jerry and Beth.

Putting aside the new charismatic character (who’ll hopefully make a return appearance), what makes the episode such a successful season premiere is its clever writing and clean plot. The main crux starts with Rick and Nimbus settling down to work through a new treaty. To help win over his aquatic enemy, Rick tells Morty to grab some wine that has been placed and aged in a Narnia like world that has an accelerated timeline. Morty’s interactions with this other world become the episode’s main focus, with Mr. Nimbus and Rick fading into the background. As Morty tries to get the booze and score a spare bottle for Jessica, the few minutes on earth are equal to a few decades in the Narnia-like world, where after a few mishaps and misunderstandings, Morty has become public enemy number one. 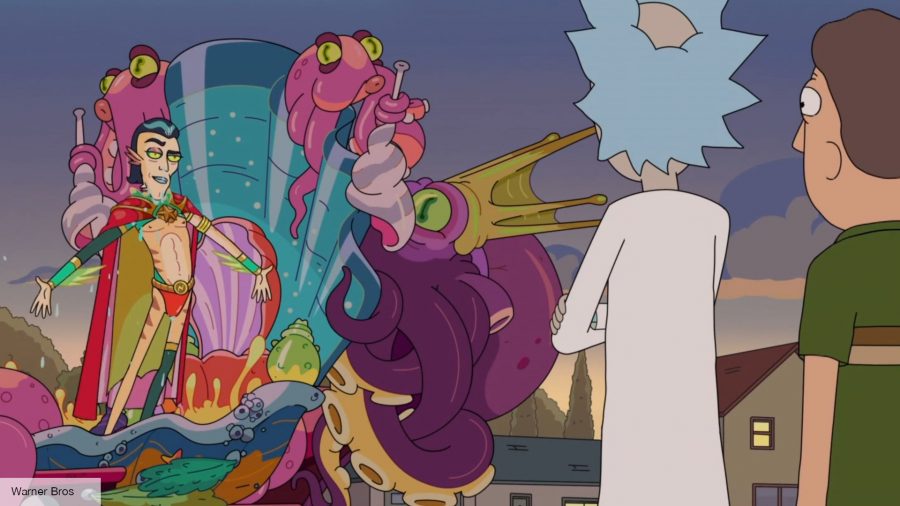 As Morty keeps coming back for more wine, we see the other world evolve from a medieval kingdom to a cyberpunk society. Every time Morty returns, he becomes more hated, making us laugh at his misfortune (like usual) and giving us short but hilarious depictions of fantasy and sci-fi tropes with each visit. The Narnia world’s epic revenge plot next to the somewhat relatable storyline of Morty trying desperately to have a smooth date juxtapose each other perfectly, and proves to be downright hilarious.

Although Rick and Morty have played with the concept of time, and have previously shown how small decisions can be world-altering in episodes like Edge of Tomorty: Rick Die and Repeat, it has never been so focused or funny as it is here. The humour is bordering on dry black comedy, feeling reminiscent of season one of Rick and Morty, as the writing focuses on embracing the fun of the show while poking at overarching nerd culture instead of relying on big plot hooks, and zany one-liners (or pickles) to draw viewers in like past seasons. However, that being said, the plot here can be a bit predictable, and newer Rick and Morty fans may find the slight humour change polarising.

‘Mort Dinner Rick Andre’ is a perfect reintroduction into Rick and Morty for long time fans. It’s an episode that goes back to the show’s roots, going by the formula that was responsible for making the series into the massive success that it is today. It may not be anything revolutionary, but it is one of Rick and Morty’s better-written entries, and all in all, an impressively strong start for its fifth season. 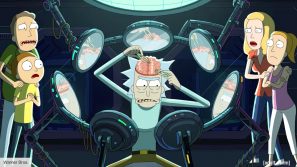 A perfect reintroduction into Rick and Morty for long time fans. Mort Dinner Rick Andre may not be anything revolutionary, but it is one of Rick and Morty’s better-written entries, and all in all, an impressively strong start for its fifth season.