Boasting an impressive voice cast, some fan favourite characters, and a relatable underdog story, Monsters at Work has all the ingredients to be a roaring success. The show picks up exactly where the 2002 animated movie left off, with Mike (Billy Crystal) and Sully (John Goodman) discovering that a child’s laughter produces ten times more power than screams.

Their discovery sees them put in charge of the Monsters Inc. factory by Roz (Bob Peterson) and they set about changing the way the energy company does business, transforming the former scare floors into laugh floors and turning scarers into jokesters.

What’s good news for the kids of Earth, though, is bad news for recent Monsters University graduate and newest Monsters Inc. employee Tylor Tuskmon (Ben Feldman). While Tylor was a top notch scarer, he’s a lot to learn about making kids laugh, and he’s (temporarily) reassigned to work with the misfit monsters down in the Monsters Inc. Facilities Team (MIFT) while he retrains as a jokester under the tutelage of Mike Wazowkzki. 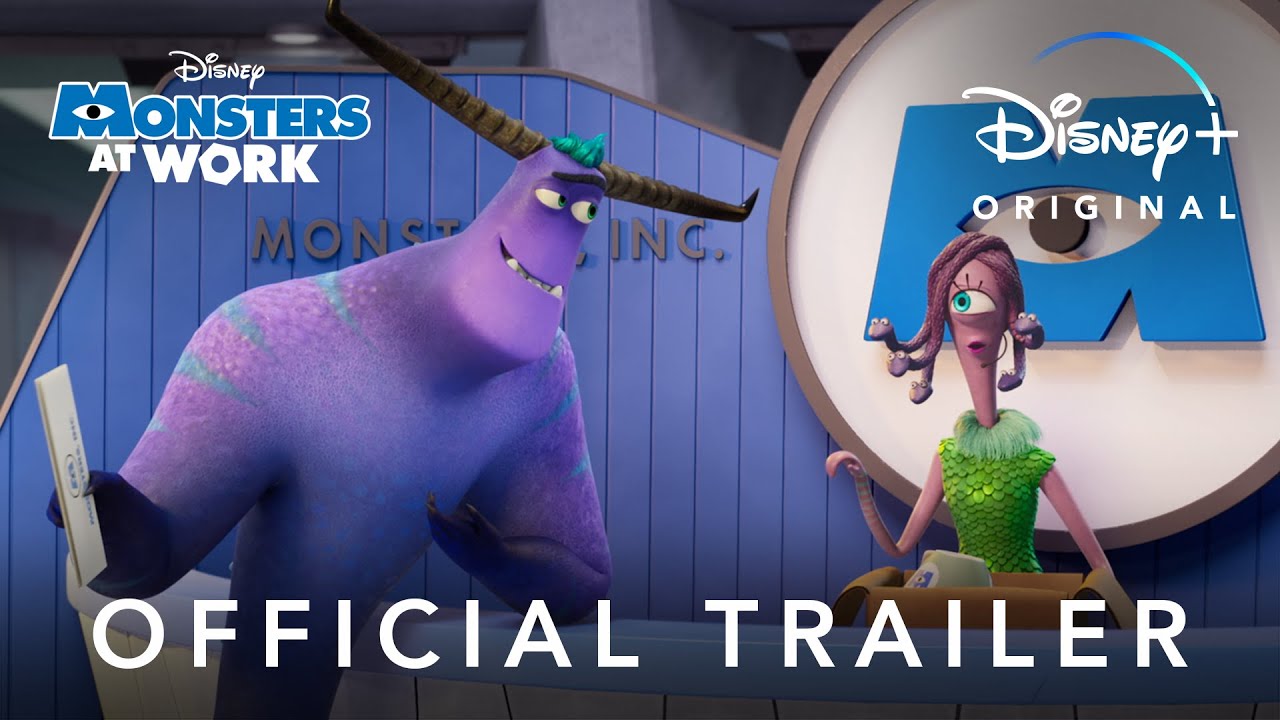 It’s a delight to revisit Monstropolis after all these years. There’s something marvellous about the world Pixar created, and any excuse to revisit it is a treat. The world just allows for so many interesting visuals, and the otherworldly look of the monster’s more industrial technology makes scenes set somewhere as ordinary as a janitor’s office really engaging.

Of course, as much as we love the world of Monsters Inc., we’re really here for the characters and seeing Mike and Sully again after all this time is grin-inducing. The pair have such a lovely dynamic, and their friendship continues to be compelling.

It comes down to the voice work of John Goodman and Billy Crystal. The pair are so intensely likeable and give these characters so much warmth that it’s impossible not to smile when you hear their voices. Crystal, in particular, is in fine form in the first two episodes, stepping back into Mike Wazowkzki’s hyperactive shoes without missing a step. It’s a frantic and funny performance that will charm kids of all ages and more than a few adults as well.

All that said, there is a degree of bait and switch in the first episode. The show definitely wants you to think that you’ll be following Mike and Sully as they try to save Monsters Inc. from ruin before introducing Tylor and the MIFT crew. Luckily the MIFT crew are also tremendously likeable as well and boast some fun character designs of their own. The standout among these new monsters is Fritz (Henry Winkler), the slightly desperate leader of the team who gets all the best gags. 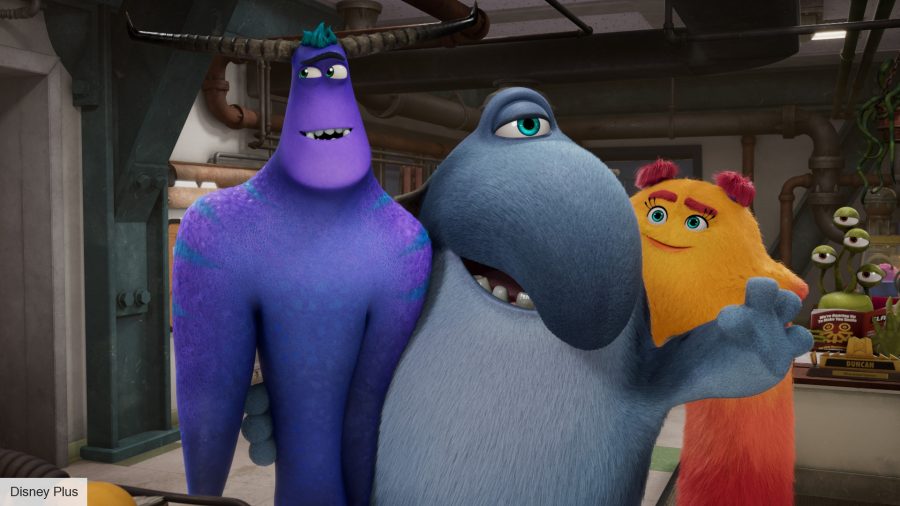 In terms of the overall story, it’s pretty obvious where the show is going with Tylor and the MIFT team. They’re the plucky underdogs who get constantly underestimated by the rest of Monsters Inc. but always manage to save the day.

It would have been nice to see some of that trademark Pixar sentimentality in the opening two episodes, but Monsters at Work isn’t really concerned with making you cry, like the monsters who work there it just wants to make you laugh. For the time-being, at least.

It has to be said though it’s early days (we’ve only seen two episodes at the time of writing) and the premise of Tylor working towards an impossible dream is a nice set-up for a show. Hopefully, as it continues we’ll get a bit more depth for Tylor but for now it’s a fun watch for fans of Monsters Inc.

Ironically, the biggest problem is the animation. While the characters are recognisable and work’s obviously been put in to make it look like the 2002 film, there’s something off about it. The monsters just seem a bit stiffer than their big-screen counterparts, dare we say a little cheaper. 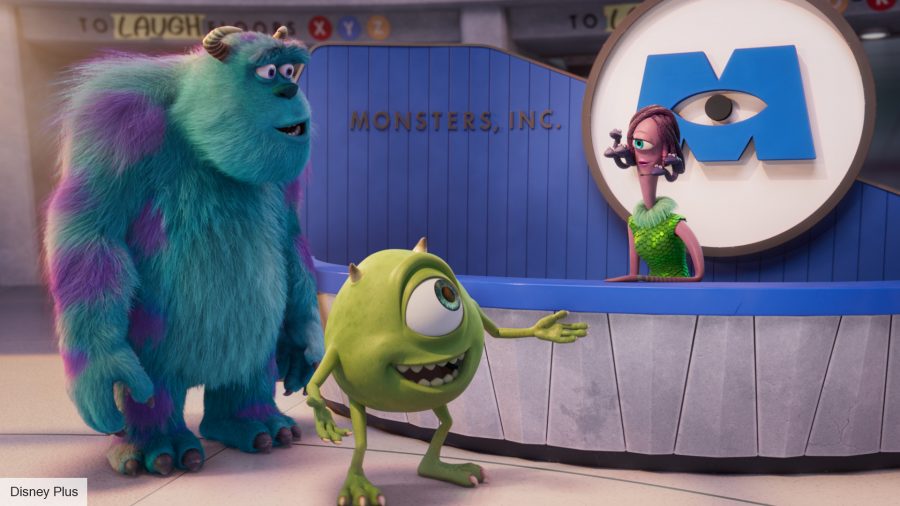 It’s reminiscent of the Disney TV spin-offs of the ‘90s, which used the same character models as the movies, but the cost-cutting nature of making something for television meant they never looked quite the same.

So far, Monsters at Work manages to capture the quintessential magic that made Monsters Inc. work so well. It’s filled with likeable characters, funny jokes and wonderfully contrasts the mundanity of the workplace with the weirdness of the monsters who work there. 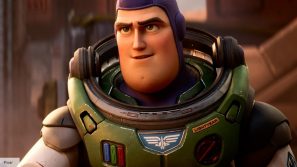 Who voices Buzz in the Lightyear movie?
Get involved Continue the conversation over on The Digital Fix Forum

Boasting an impressive voice cast, some fan favourite characters, and a relatable story, in just two episodes Monsters at Work captures the quintessential magic that made Monsters Inc. work so well.