Emilia Clarke is officially trading in her dragons for some sci-fi action, as the Game of Thrones star has confirmed that she will be joining the cast of Marvel’s upcoming Secret Invasion TV series. In a recent appearance on The Tonight Show Starring Jimmy Fallon, Clarke shared that she will be featured in the Marvel Cinematic Universe, taking on a currently undisclosed role in the Disney Plus adaptation of Secret Invasion, the crossover series published by Marvel comics back in 2008.

The Emmy nominated actor appeared on the talk show to promote her new comic series M.O.M: Mother of Madness, a story about a single mom who discovers she has secret superpowers. During the interview discussing her new superhero work, the star’s collaboration with Marvel Studios came up in conversation. However, it seems Marvel has sworn the actor to secrecy regarding any information on the series, as Clarke was hesitant to reveal any details about Secret Invasion to Fallon.

“The first people I spoke to from Marvel were their security team,” Clarke said. “And I am convinced… there is a man outside my house, there’s been a car parked there for a long time, and I swear to God, it’s undercover. They schooled me, and I don’t know what to do.” 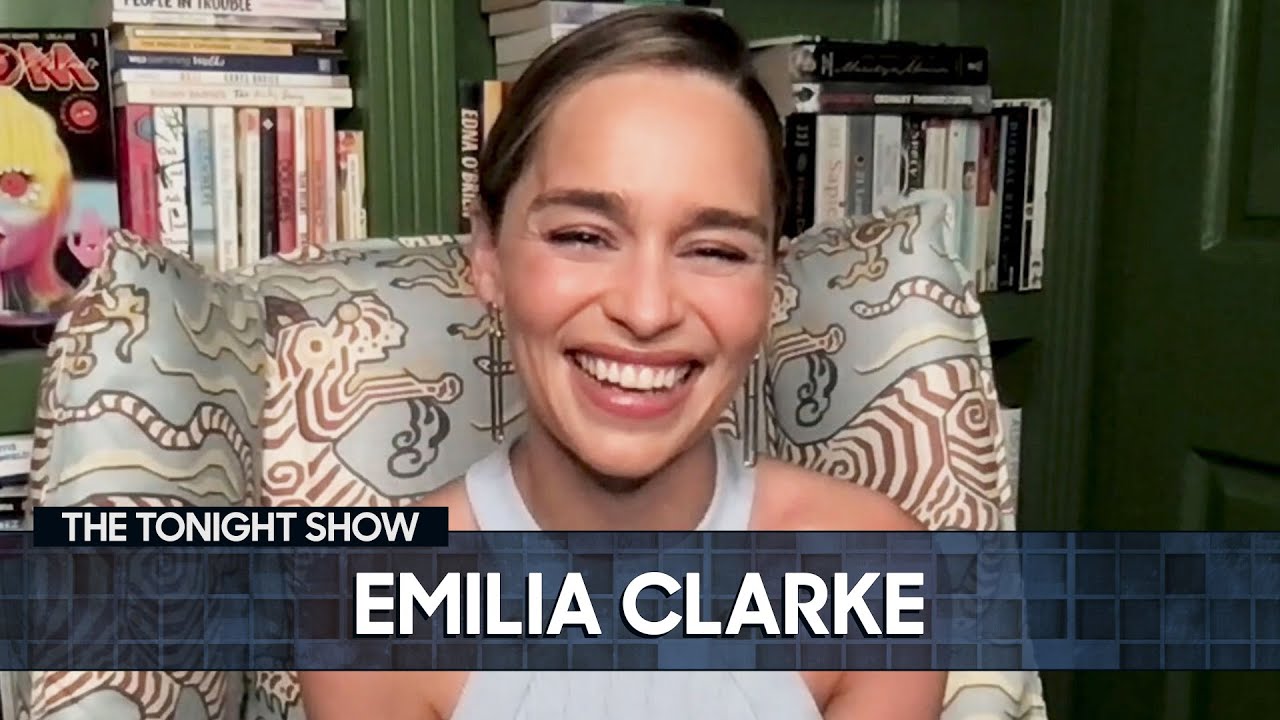 Currently, we don’t know much about the Marvel Phase four series, other than that it’ll feature the Skrulls, as introduced in 2019’s Captain Marvel. The intergalactic aliens have been a part of Earth for some time, masquerading as humans. In the comics, they’re villains, but the MCU has given a more heroic background. The last time we saw them, Samuel L. Jackson’s Nick Fury was on board one of their ships in the Spider-Man: Far From Home post-credits scene.