In the finale, Loki brings chaos to the Marvel Cinematic Universe. But the disarray comes with an abrupt conclusion to the Disney Plus series, disregarding emotional hooks to herald the future of the franchise.

Coming out of ‘Journey Into Mystery’, Loki (Tom Hiddleston) and Sylvie (Sophia Di Martino) are at the gates of a fortress floating through time and space they found by enchanting Alioth in The Void. Finally within arms reach of the answers they seek, they get nervous, before entering. Miss Minutes greets them, confirming a number of suspicions, and she ominously hints at He Who Remains before said He just shows up – Kang the Conqueror (Jonathan Majors), though he never introduces himself as such.

‘For All Time. Always.’ isn’t so much an ending as a bridge. A means to get the universe, and the audience, from one place to the next, with a minimum of extraneous questions and clueless looks. Sylvie and Loki, now confronted by the person who’s behind all the pruning, all the other variants being hunted, spend most of the episode just listening to him explain why. 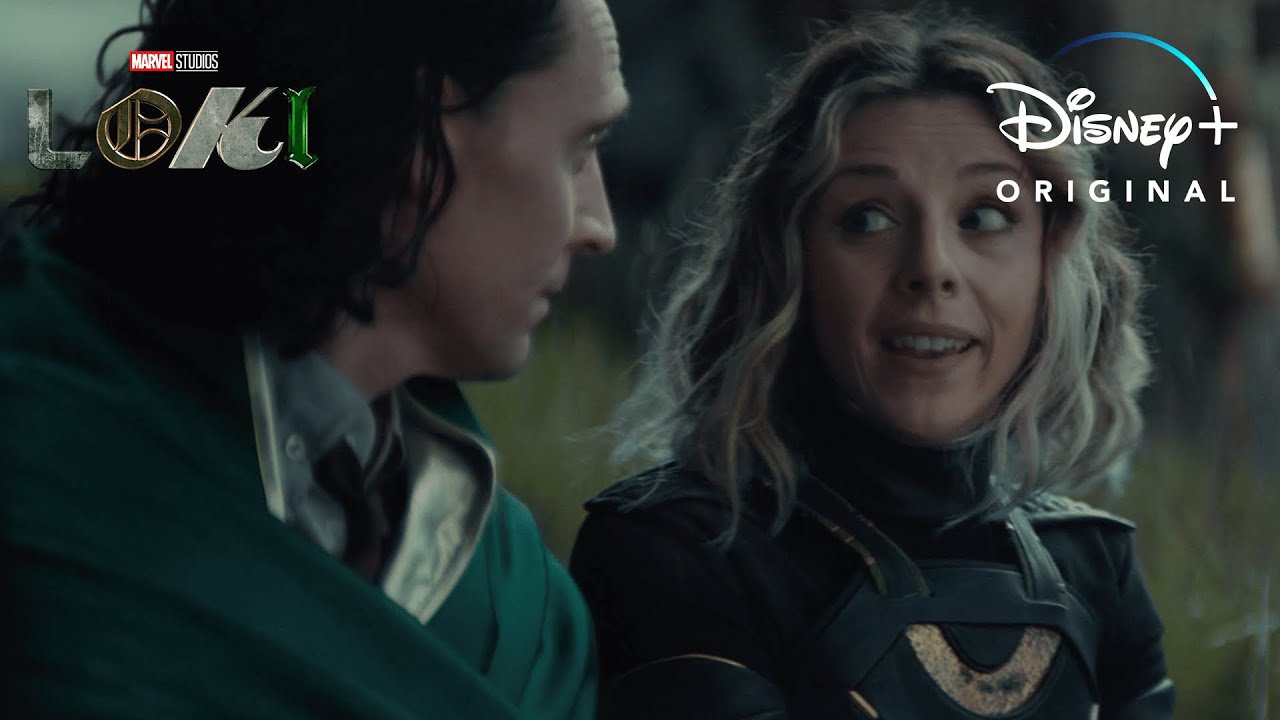 It’s an exposition dump. Majors, in rare form as an eccentric time-traveler turned time conqueror, tells them all about his discovery of alternate universes. When he started communicating with other versions of himself, everyone got along, until they didn’t. Some variants – not this one, of course – wanted to take over all realities.

The Time Variance Authority was established to prevent this from happening. It’s a necessary precaution against something worse coming along. For everyone’s safety, and all that. Where does this leave Loki and the other variants? Well, our benevolent time ruler is ready to retire, and he wants to hand off control to the God(s) of Mischief.

Back at the TVA, Ravonna Renslayer (Gugu Mbatha-Raw) shakes off Mobius (Owen Wilson) and leaves, while the real origins of the authority travels through the ranks. Everything away from Kang and his backstory, explained via miniatures on his desk, is breathlessly compacted to make room for all the time-travel jargon and Loki’s subsequent moral dilemma. 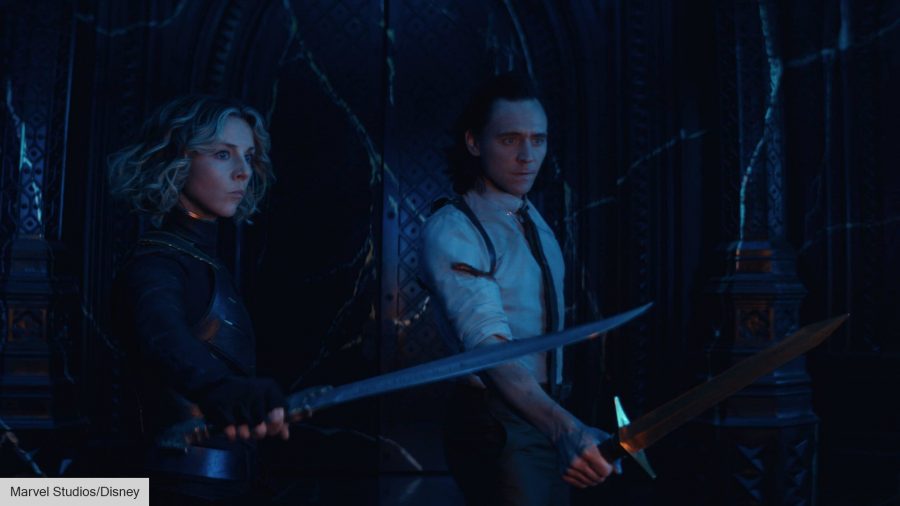 Basing this show off Loki from The Avengers is never more convenient than here, giving the series license to deviate from his previous arc. The Loki that we watched burn down Asgard in Thor: Ragnarok, who lives for chaos and upheaval, a stand-in for anyone who’s felt a misfit, is a far cry from the one who argues in favour of Kang’s rigidity.

Hiddleston goes back and forth with Di Martino, trying to reason with her that a worse Kang might come for them. In the scheme of the MCU’s internal debate around power structures, Loki somehow winds up being one of the more conservative perspectives. Sure, this guy they’ve just met has fed who knows how many to his giant, time-eating cloud, but there might be someone worse.

Maybe there is, maybe the next challenger to his position is truly dreadful, but something has to change. Kids like Sylvie are having their realities disappeared, and our Loki seems ready to accept that. His arc on this show started by him finding out he was doomed to be the catalyst for his mother’s murder, then be killed by Thanos. A need to avoid the inevitable, to rewrite the passage of time, led him here, and now he’s getting cold feet because Kang doesn’t sound like he’s lying. 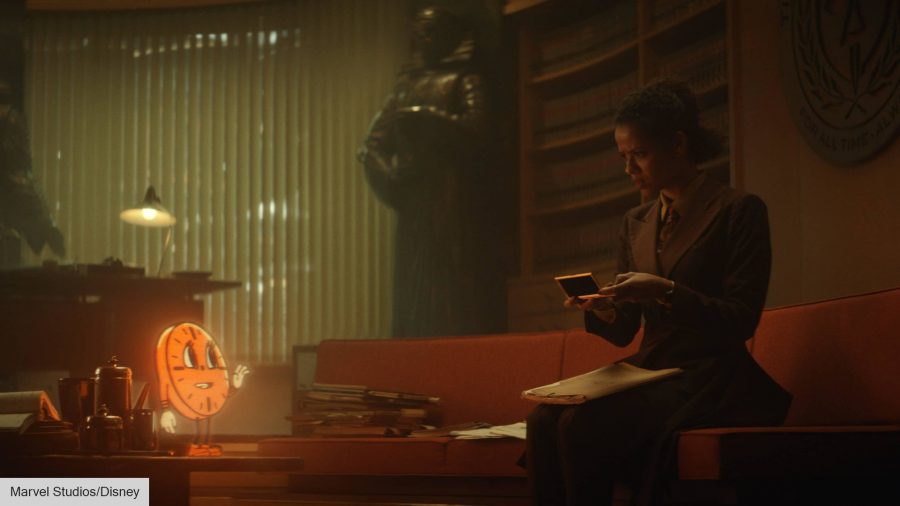 Frustration is made worse by a subplot of dissension within the TVA, where Hunter-B15 (Wunmi Mosaku) is luring comrades to various timelines to show them everyone’s a variant. The enforcers of time are having an “Are we the baddies?” moment that’s undermined, and then promptly swept aside.

It’s a testament to director Kate Herron and writers Michael Waldron and Eric Waldron how much of this works scene to scene. Hiddleston and Di Martino’s chemistry is well harnessed, and Majors gets a firm introduction to the franchise, if slightly downbeat. Without speculating too much, the use of only a couple of sets, and two or three actors at a time, gives one the feeling this was likely filmed during lockdown. Whatever the case, circumstances have been difficult, and the show remains entertaining.

But the final moments make it all seem like a six-episode teaser for Doctor Strange and the Multiverse of Madness. A way of laying groundwork so that fantasy movie won’t need to dwell on it too much. Yes, the universe is altered, but the one character that was meant to have changed doesn’t seem to have come all that far. A shame.

The cast finishes strong in an episode that relies on their charisma for a climax that's got plenty going on, just not much that's immediately relevant.

3
We sometimes include relevant affiliate links in articles from which we earn a small commission. For more information, click here.
Trending in TV