Sam Raimi shared that following the fan backlash of his 2007 film Spider-Man 3, he didn’t think he would venture into the Marvel Cinematic Universe again, until the opportunity to direct Doctor Strange 2 suddenly came up. In an interview with Collider, the director revealed that his upcoming gig to helm Doctor Strange in the Multiverse of Madness was a surprise and sort of “just happened”.

While promoting the new Netflix fantasy movie Nightbooks alongside director David Yarovesky, Raimi discussed the challenges of directing Marvel movies and pleasing the studio’s dedicated fanbase. After the negative reaction to Spider-Man 3 and Tobey Maguire’s iconic emo street strut, Raimi revealed that he didn’t think he’d direct another superhero flick again. But a surprise call from his agent made him reconsider.

“I didn’t know that I could face it again because it was so awful, having been the director of Spider-Man 3,” Raimi explained. “The Internet was getting revved up, and people disliked that movie, and they sure let me know about it. So, it was difficult to take back on. But then, I found out that there was an opening on Doctor Strange 2. My agent called me and said, ‘They’re looking for a director at Marvel for this movie, and your name came up. Would you be interested?'”

“They’re really demanding, those types of pictures,” Raimi continued. “And I felt, ‘Well, that’s reason enough.’ I’ve always really liked the character of Doctor Strange. He was not my favourite, but he was right up there with the favourites. I loved the first movie. I thought [director] Scott Derrickson did a wonderful job, an incredible job. So, I said, ‘Yeah.’ They left the character in a great place. I didn’t think I would be doing another superhero movie. It just happened.” 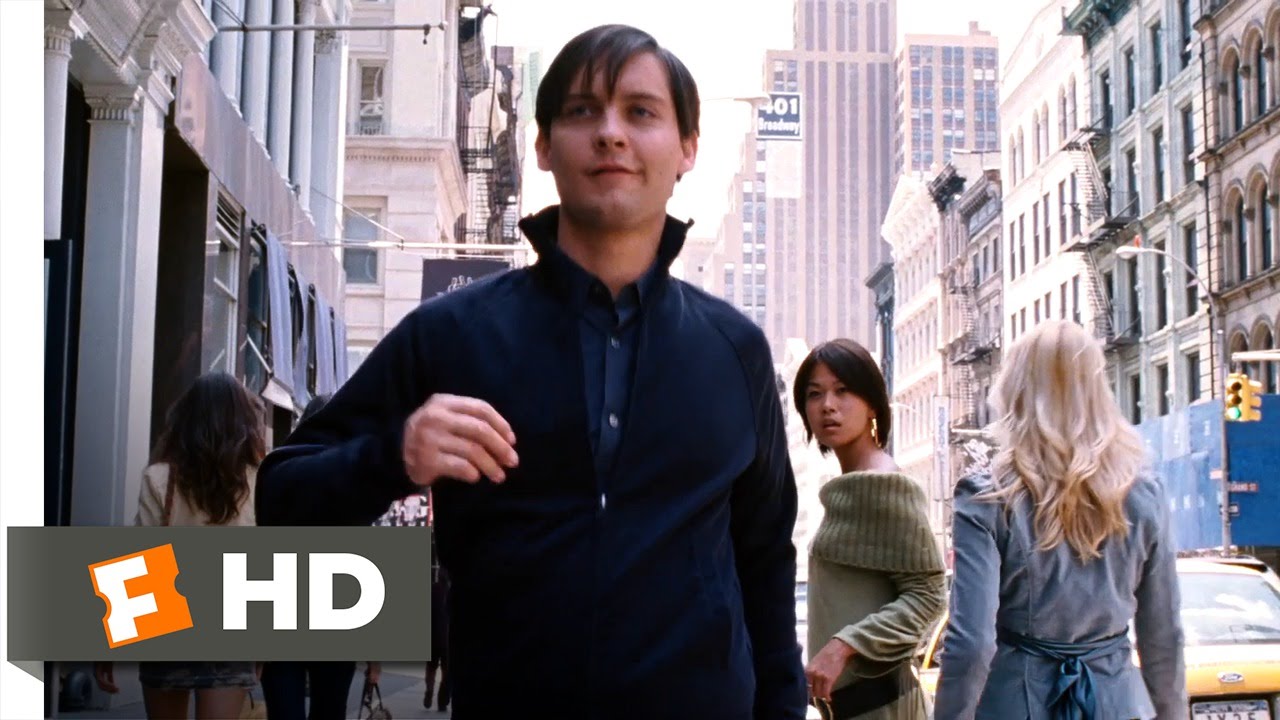 The director decided to take the job back in April 2020, and assist the studio as we move further into Marvel Phase 4. It must be noted that although Spider-Man 3 might not be everyone’s cup of tea, Raimi’s first two Spider-Man flicks were some of the best action movies in the 2000s, with Spider-Man 2 specifically holding a special place in our hearts here at The Digital Fix. If anyone can tackle a banging MCU sequel, it is Raimi.

Doctor Strange in the Multiverse of Madness is scheduled to release on March 25, 2022. While we wait on updates, here is our guide to the DCEU.