There have been rumours swirling about a Joker sequel more-or-less since the DCEU movie came out. Joaquin Phoenix, who played Arthur Fleck in the thriller movie, claims to know as much as anyone else.

Asked about a potential Joker 2 by The Playlist, the actor said there’s are ideas, but he simply doesn’t know if any will come to fruition. “I mean, I dunno. From when we were shooting, we started to – you know, uhh, this is an interesting guy,” Phoenix says. “There are some things we could do with this guy and could [explore] further. But as to whether we actually will? I don’t know.”

Of course, he could be playing coy to downplay everything because contracts, and negotiations, and all that jazz. But at the same time, the most concrete thing we’ve heard is that Todd Phillips, director of Joker, is working on the script for a follow-up from The Hollywood Reporter some months back. The sense is that it’s going to happen, but plans right now are in the air, and nobody’s fully signed on just yet.

Grossing over a billion dollars at the box office in 2019 – the first R-rated movie to do so – and scoring Phoenix the Best Actor statue at the Academy Awards, Joker is one of the more successful Batman movies. Co-written by Phillips and Scott Silver, it depicts the origins of the Dark Knight’s arch-nemesis and showed Gotham City as grittier than ever. 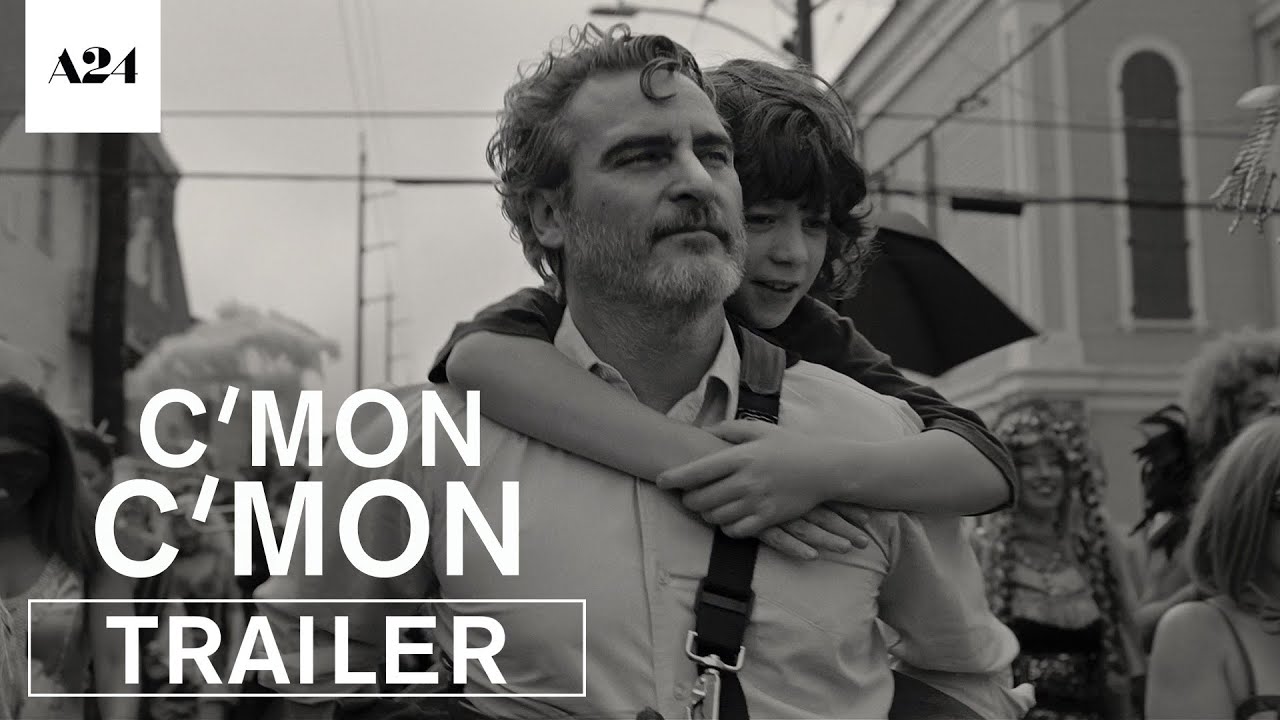 For the time being, Phoenix is promoting drama movie C’mon C’mon, about a road trip between a reserved artist and the nephew he’s to suddenly care for. It’s directed by Mike Mills and opens on November 19.

If you want more DC action, check out how to watch the Arrowverse in order. 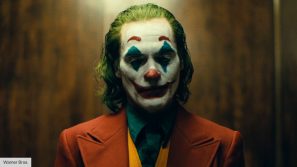