Gladiator 2 is coming soon, and director Ridley Scott has spoken about his process for the original drama movie. Despite it being set over 1800 years ago, the Alien filmmaker didn’t do a whole lot of research to get things right.

“People say, ‘What did you research for the Roman Empire?’ I said ‘Nothing.’ I looked at some pictures and thought, ‘Let this work,'” Scott tells The Independent. “The biggest investment I ever made in my career was to go to an extremely good art school. And that has fed me all my life. I never went to film school. And so I will look at a few pictures and I get transformation up here, and I work like that.”

As funny as this is to read, and consider Scott showing up to the first day of shooting on a blockbuster adventure movie like this and just sort of winging it, he’s only one key creator. David Franzoni, who wrote Amistad for Steven Spielberg, pitched the story, and co-wrote the screenplay with John Logan and William Nicholson. Scott may not have done much artistic digging, but they surely did.

In any case, it makes the achievement of Gladiator seem all the greater. The film won Best Actor and Best Picture at the Academy Awards, and all because Ridley Scott went to art school. That’s the moral of the story, right? Moving on. 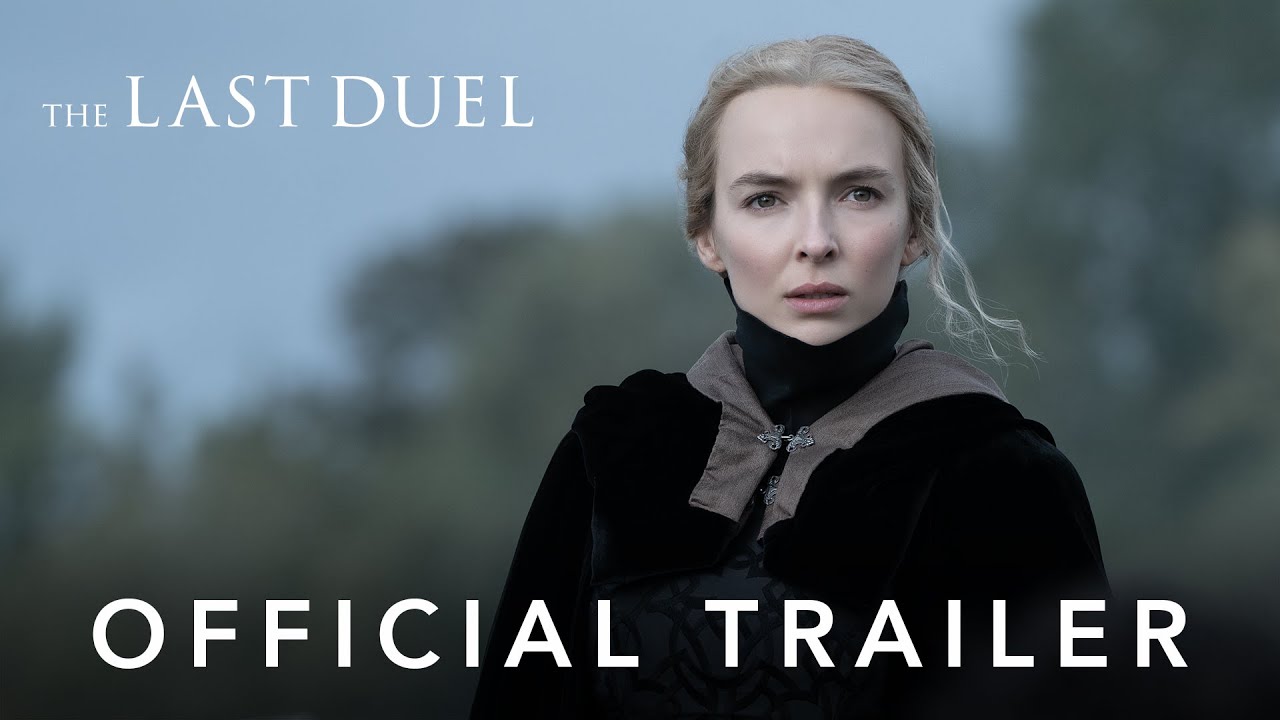 Scott’s latest production is another jaunt back in time, for The Last Duel, featuring Matt Damon, Ben Affleck, and Adam Driver, about two knights that battle to the death in the late 1300s. Damon and Affleck co-wrote the script, their first writing collaboration since Good Will Hunting, with Nicole Holofcener.

The Last Duel is in theatres October 15. No, it does not contain Affleck and Damon’s first onscreen kiss. We’re still waiting on that one. 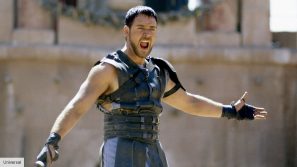