The upcoming remake of Stephen King’s Firestarter has officially added Helstorm, and Succession actor, Sydney Lemmon to its star-studded cast. According to Deadline, Lemmon will be taking on a leading role, working alongside Zac Efron, and American Horror Story actor Ryan Kiera Armstrong in this new take on Stephen King’s literary work.

Based on King’s novel about a young girl with sizzling pyrokinetic abilities, Blumhouse first announced its plans for the upcoming adaptation in 2019. However, this isn’t the first time Firestarter will be hitting the big screen. Back in 1984 a Firestarter film was released, starring Drew Barrymore as the flammable lead Charlie. In the upcoming modern adaptation, Charlie will be played by Armstrong, and Sydney Lemmon and Zac Efron are set to star as her parents, whose college drug-trial choices led to their daughter’s destructive abilities.

In recent years we have seen a number of Stephen King movies being revived for modern audiences. From It, Pet Sematary, to the Christine reboot (which Blumhouse is also producing) it seems like blockbuster horror movies are currently on a King kick. 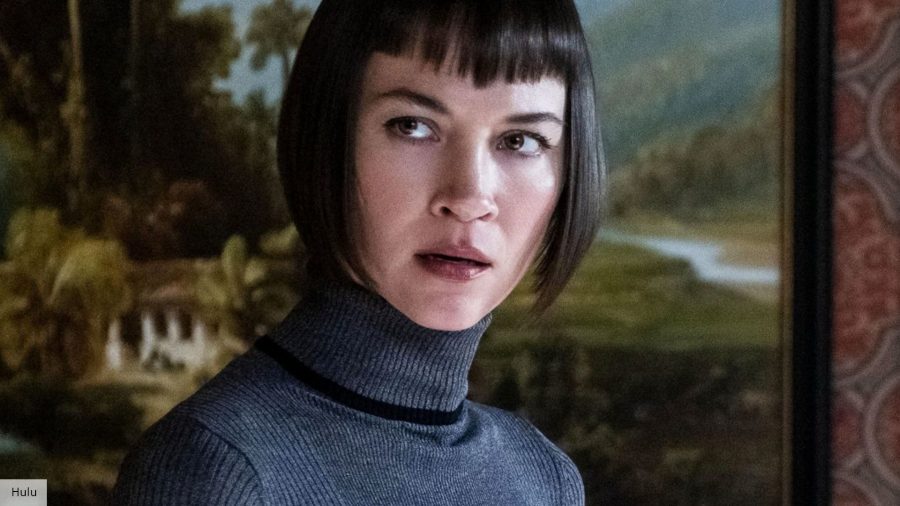 Besides casting, not much is known about the upcoming film right now. A 2022 release date has been speculated but no information has been confirmed just yet. However, we know that this new version of Firestarter will dive away from the original film and look more towards King’s novel for inspiration.

The material itself isn’t different, right?” Keith Thomas, Firestarter’s director, told ComicBook. “I mean, it’s the same book that this film is drawing from, the one the earlier film did. But what we’re leaning into from the book is different.

“So, for me, it was really leaning into more emotional aspects,” he explained. “It was leaning into parenthood and what that looks like, and then, how do you raise a child, especially a child with abilities like this. That was the place the script went and I thought that it was something that’s a little different than the original film” 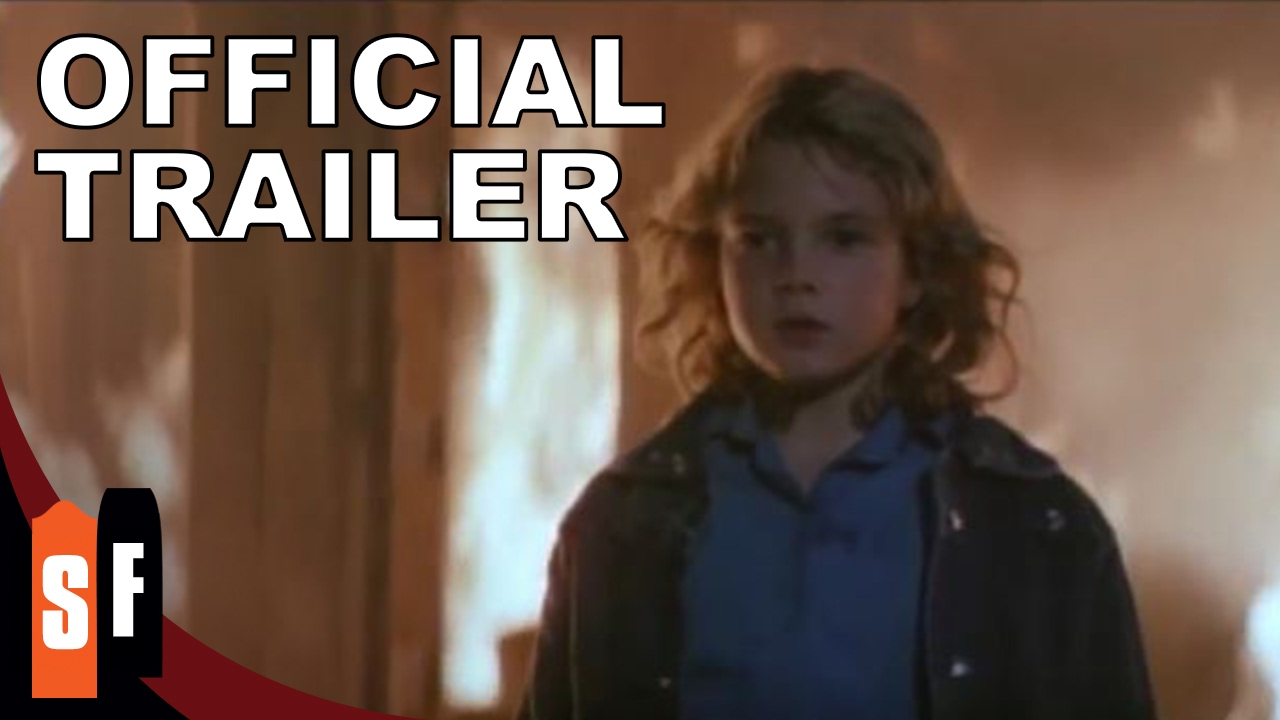 It is exciting to see what form this new horror movie will take. Halloween Kills writer Scott Teems is also confirmed to be working on Firestarter’s script, and with the stellar cast line-up, horror fans can be hopefully optimistic that this Stephen King adaptation won’t disappoint.

In the meantime, our list of the best zombie movies will keep you busy as we all wait for more spooky updates. 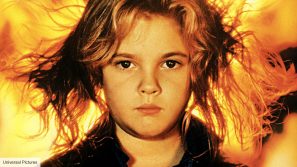