According to a new cast announcement from Deadline, it looks like the classic horror movie based on Stephen King’s novel, Pet Sematary, is getting a prequel. The publication reports that the production is in the final stage of talks for casting actor Jackson White (Mrs. Fletcher) in the role of a young version of Jud Crandall, everyone’s favourite mysterious neighbour.

Pet Sematary is based on King’s hit book of the same name, and it was adapted first in 1989 in what’s since become a cult classic. But modern adaptations of the supernatural slasher have been divisive, to say the least. Jeff Buhler revived Pet Sematary back in 2019, tweaking the story, and unsettling horror purists as he played with the plot.

Earlier this year, Paramount announced that a new film following the 2019 movie is in the works, with Buhler on board to write the flick. The movie will focus on the origins of the spooky cemetery, and Jud’s life. That’s right; it seems like Buhler will continue this trend of expanding the horror’s narrative, this time focusing on the iconic character Jud Crandall, the old neighbour who in many ways was responsible for all the zombie cats, and children that ended up running amuck in the film. 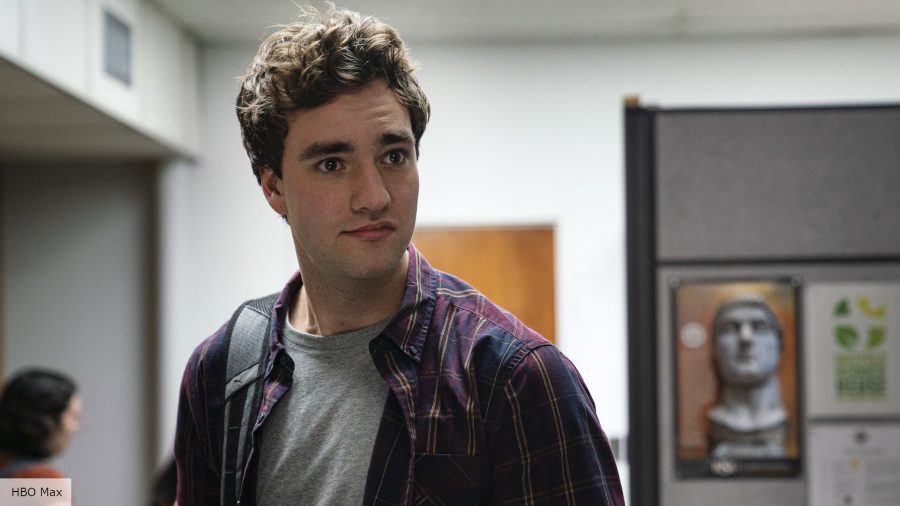 Deadline reports that 25-year-old actor Jackson White will most likely be playing the role of young Jud. The studio and Jackson’s team are in the final stages of negotiations. Although Paramount hasn’t directly said that the film would be a prequel, the young star’s potential casting pretty much confirms that it will be.

A prequel surrounding Jud also makes sense based on the events from the original film. The character obviously has a past with the cemetery, knowing its abilities, and even telling the other characters the story of Timmy Baterman, a past resurrected soul that terrorised the town. 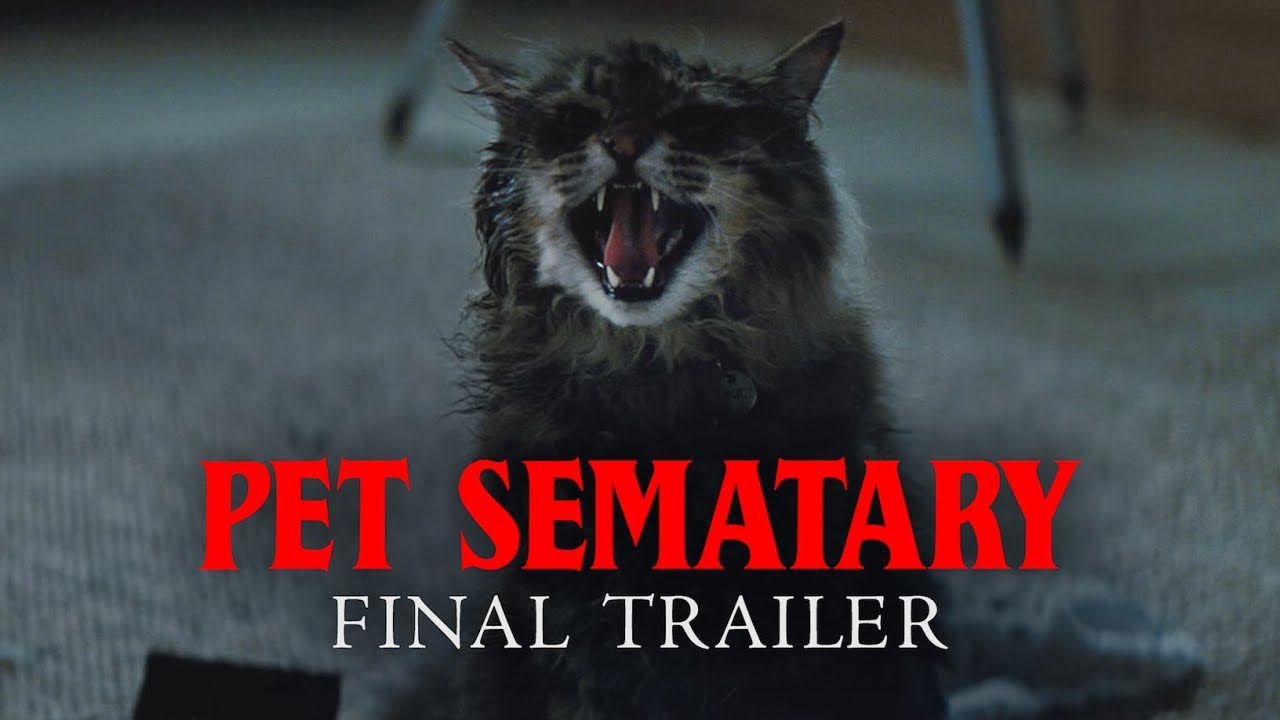 Whether you love or hate Buhler’s take on the classic story, there is no denying Pet Sematary’s massive appeal. The 2019 movie made an impressive $113 million at the box office. With any luck, Jud Crandall’s popularity will grow, and this prequel could be just as profitable.

Space is scary too. Here is our list of the best alien movies. 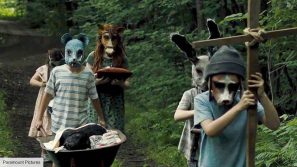