If we know one thing about the Fast family, it’s that no one’s really gone forever, and director Justin Lin has already started teasing the return of some familiar faces in Fast 10. Lin’s been hinting at the return of several old faces to the Fast and Furious franchise, but specifically mentioned the bickering duo Hobbs and Shaw (Dwayne Johnson and Jason Statham).

“So many of the conversations I have is about characters that are not even in there, but are still, obviously, they are living and breathing in this universe,” Lin told MovieWeb. “On this one, when I came back, I was thinking a lot about Hobbs and Shaw, and all of the other characters. I never think of them as being gone, for sure.”

It’s likely the return of Han (Sung Kang) got Lin thinking about Shaw – Shaw was thought to have killed Han in Fast 7 – but we’re not quite sure what it is about Fast 9 that would have made him wonder about Hobbs. Perhaps it’s just the pair have become inseparable in his mind after their spin-off film, Hobbs and Shaw. 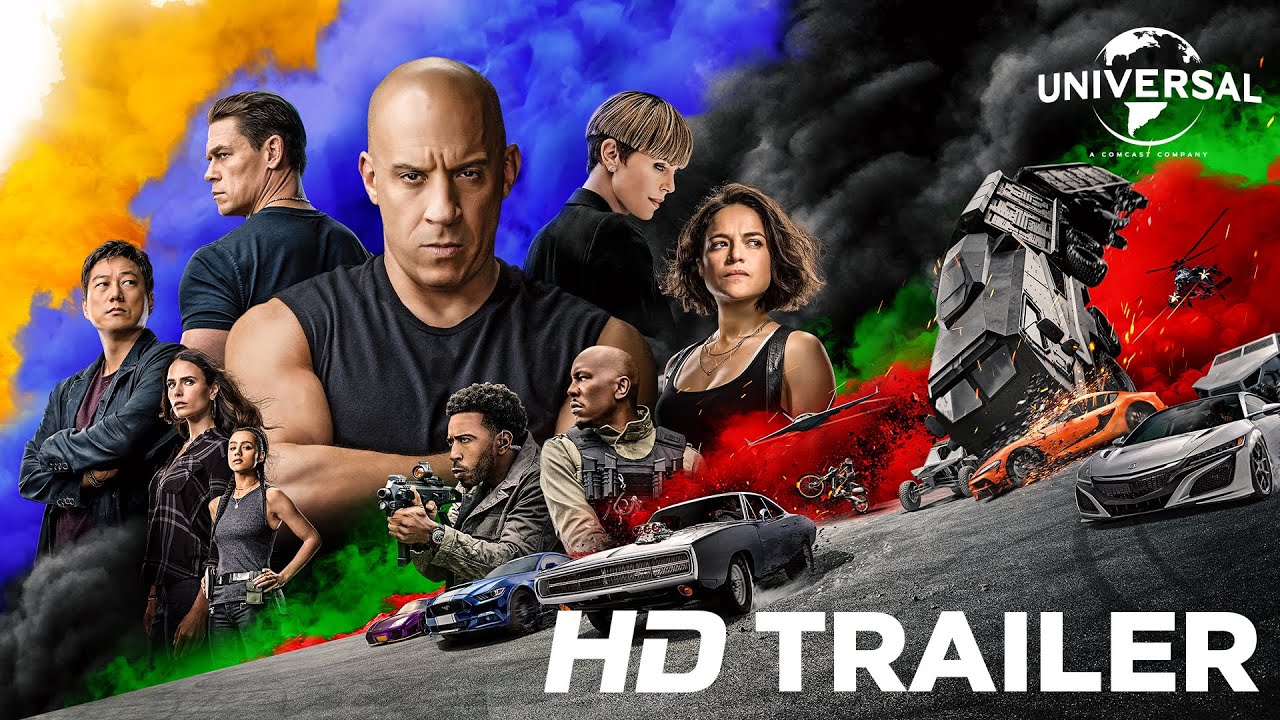 Shaw did make a brief appearance in the new Fast and Furious film during a post-credit sting which made clear we’re not done with the former MI6 agent just yet. Statham’s not been shy about his desire to return. “I’d love to come back for those couple of movies. It’s great to work with Vin and all the other characters,” He told MovieWeb. “I’ve made some great friends on that movie, and I really love the film franchise itself.”

Whether Dwayne Johnson is keen to return is less clear. There were several rumours that he and the series leading man Vin Diesel had fallen out during the filming of Fate of the Furious. This eventually culminated in Johnson calling one of his male co-stars a “candy-ass” on Instagram, and Michelle Rodriguez later confirmed that the pair had feuded.

Diesel and Johnson seem to have mended their friendship since then, with Diesel congratulating his onscreen rival on the success of Hobbs and Shaw. Johnson, for his part, also thanked Diesel for his support of the spin-off. So who knows, maybe Hobbs will return for Fast and the Furious 10 if Johnson’s not too busy making Christmas movies?

The Fast saga will come to a close with Fast and the Furious 10 and 11. Not much is known about the two-part finale yet, but Vin Diesel told UNILAD that he wanted it to be the “best movie ever”, and you know what will go a long way to making that dream a reality? The Rock and Jason Statham starring in it. 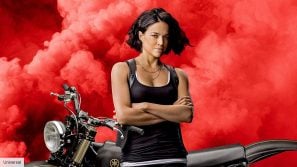 We sometimes include relevant affiliate links in articles from which we earn a small commission. For more information, click here.
Trending in Film Latest in film
Training Day director felt "empowered" by Denzel Washington
The T-1000 gets eaten by a T-Rex in Jurassic Park (sort of)
The best Netflix horror movies
Insidious 5 release date, cast, plot details, and more
Tales of the Walking Dead almost got a musical episode
A