Dumber and Dumber is an iconic ‘90s comedy movie, which saw two intellectually lacking friends clumsily navigating their way through life. The film stars Jim Carrey and Jeff Daniels, who successfully charmed a generation. However, the iconic duo almost never happened. During a recent interview on The Rich Eisen Show, Daniels revealed that both New Line Cinema and his managers were initially against him taking on the role.

Before the 1994 film, Daniels was considered a ‘dramatic actor’, appearing in flicks such as the war movie Gettysburg, and the action movie Speed. In a round of “Celebrity True or False” on Eisen’s show, the actor was asked if it was true that, although Carrey wanted him in Dumber and Dumber, the studio didn’t – resulting in Daniels being given a low offer to star in the flick. Daniels confirmed that this passive-aggressive event did, in fact, happen.

“True,” Daniels shared. “I wanted to go into comedy. I’d been doing drama, and I was kind of spinning my wheels, and so I went up to L.A. and chased some jobs and Dumb And Dumber was one of them.”

Despite the studio’s reluctance, Carrey and the Farrelly Brothers were impressed with his audition. Daniels was eventually given “the first week to shoot”, and filmed some of the movie’s funniest scenes, such as sticking his tongue to a frozen pole. Needless to say, he convinced the studio, nabbed the part, and the rest was history. 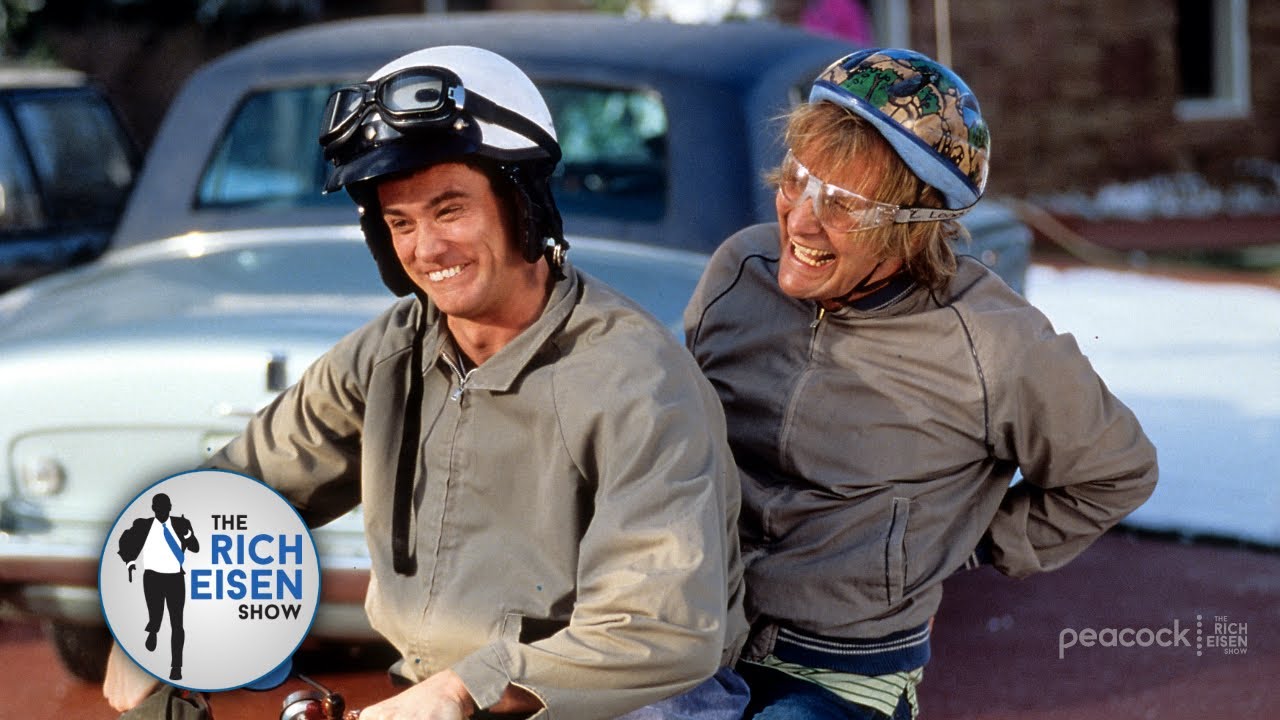 But pushback towards Daniels on the cult film continued. The actor recalled how his managers were adamant that Dumb and Dumber would ruin his career as a serious actor and went so far as to try and dissuade him that they even staged an intervention. Luckily Daniels ignored his detractors and went on to perform in the classic movie alongside Carrey.

Since Dumb and Dumber, the acclaimed actor has starred in The Squid and the Whale, and most recently in the TV series American Rust. He also has two Emmy awards behind his name, one being Best Outstanding Actor in a Drama Series for his performance in The Newsroom. Proving to all his naysayers that the ‘90s movie didn’t ruin his career at all. For more standout performances, here is our list of the best drama movies.