In 1964, one of the best musicals and kids movies to ever grace the big screen, Disney’s Mary Poppins, was released. Telling the story of a magical nanny, who floats down London’s skyline to look after the Banks children, the family movie is known for its catchy tunes, dancing chimney sweeps, and of course for its iconic titular character, one of the most impressive fictional females in media, Mary Poppins. But what makes Mary stand out as the original Disney feminist? And did the movie intentionally portray her as a powerhouse, or is her icon status merely a happy accident?

Based on P.L Travers’s book series and directed by Robert Stevenson, Mary Poppins is a fantastical story that focuses on the dysfunctional but affluent Banks family in Edwardian London. George (David Tomlinson) and his wife Winifred (Glynis Johns), are left in need of a nanny to care for their two children Jane (Karen Dotrice) and Michael (Matthew Garber). Cue Mary Poppins (Julie Andrews), who helps the family bond after she invertedly destroys the patriarchal dynamic of the Banks’ home.

At first glance, you may consider this Disney movie to be an overtly feminist film, based on Mrs Banks fighting for women’s rights, belting out the banging number Sister Suffragette. Or maybe you are thinking about how Mary’s appearance and femininity breaks Hollywood’s intellectual and unattractive feminist tropes. While these are both valid points at surface level, once you really dig into the movie, you soon realise that these points are fickle, and it is actually Mary’s effect on Mr Banks that made this movie so radical for its time, more than Stevenson and Disney probably wished for it to be.

As I touched on before, at the beginning of the movie, we see Mrs Banks singing a song about the suffragette movement. “From Kensington to Billingsgate. One hears the restless cries. From every corner of the land womankind, arise. Political equality and equal rights with men. Take heart, for Mrs Pankhurst has been clapped in irons again,” Mrs Banks sings while marching about her house, wearing a striking sash across her chest for women’s rights. While this song is all well and good, and the lyrics certainly pack a punch, as soon as the number finishes, we see Mrs Banks proceed to hide her sashes and panic as she prepares for her husband’s arrival. 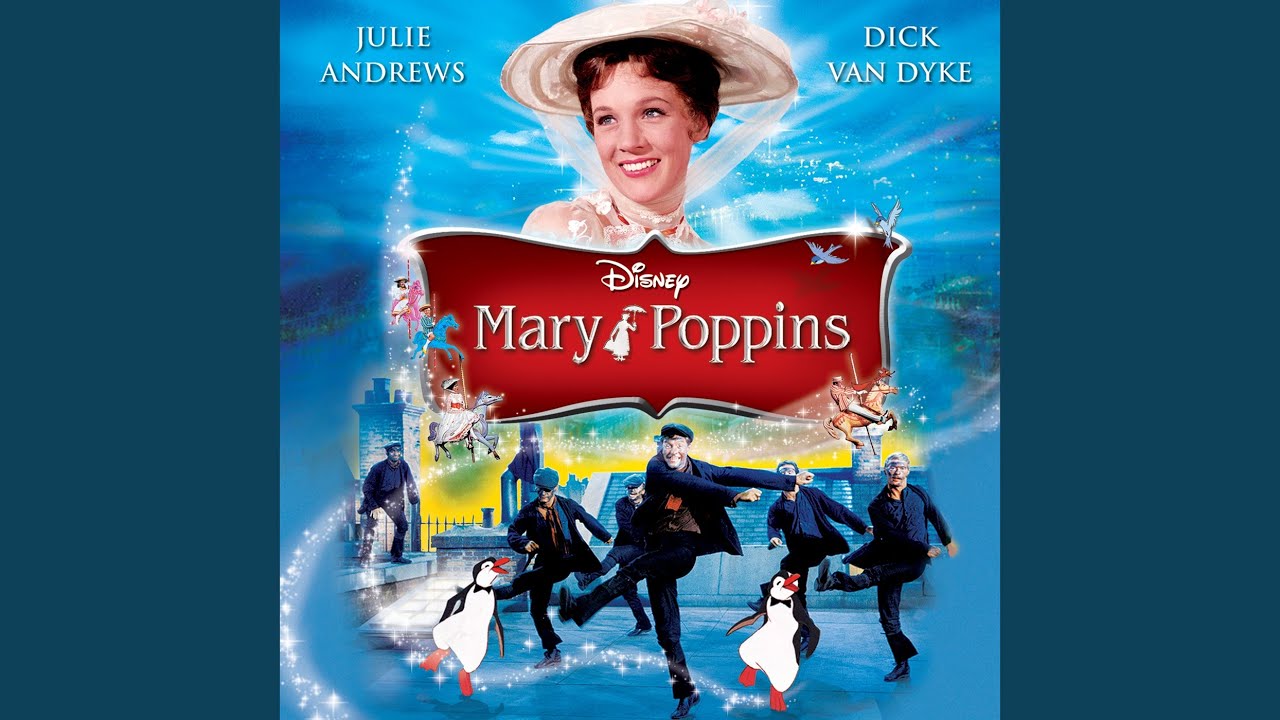 Through such a reaction, it seems as if the filmmakers are subtly telling the audience that try as you might, at the end of the day, a man will still be in power. This point is amplified once we are actually introduced to Mr Banks, as straight after the suffragette song, we hear a blatant, albeit pretty catchy, patriarchy anthem. The first song we hear from the character, titled ‘The Life I Lead’, includes the lyrics, “It’s grand to be an Englishman in 1910. King Edward’s on the throne; it’s the age of men. I’m the lord of my castle, the sovereign, the liege! I treat my subjects, servants, children, wife with a firm but gentle hand, noblesse oblige!” So within the first 30 minutes, any hints towards feminism or equal power dynamics, much like Mrs Banks’ sashes, are stuffed in a dark draw – that is until Mary Poppins flies into the picture.

Journey to a better future: The best adventure movies

In her first scene with Mr Banks, Mary Poppins approaches the uptight banker about the vacant nanny position. She is the first woman to talk to him in an assertive and non-coddling manner. Mr Banks seems initially wary and unlikely to hire her as he is left bewildered by her possession of a letter he tore up the previous night; however, we see Mary confidently assert herself. In the end, her forwardness has seemingly made Banks fold to her wants without him even realising it. 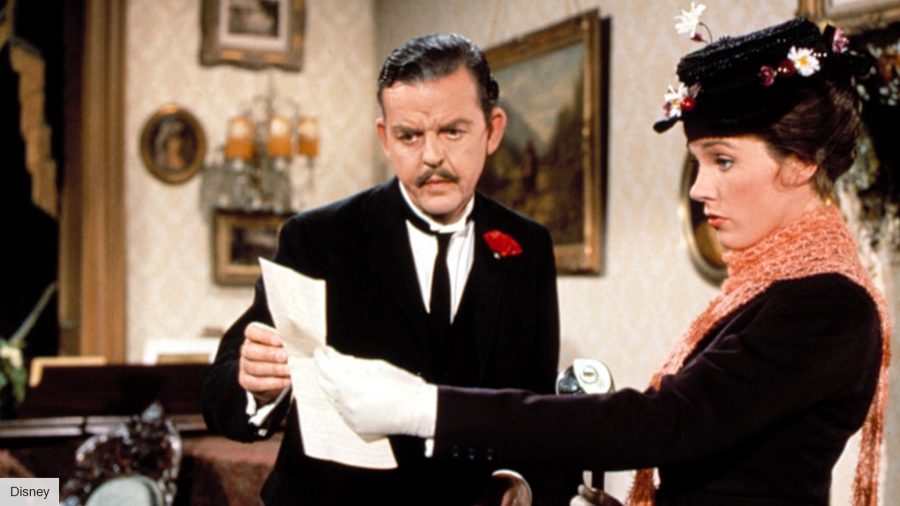 As Mary’s iconic tape measure says, Mary Poppins is practically perfect in every way, and it is hard for anyone to compare, even a wealthy man during 1910 like Mr Banks. As the joyous musical unfolds, we see the king of the castle slowly lose the grip on his “loyal subjects”. Throughout the movie, we see George become increasingly frustrated with Mary, as everyone in the house can’t stop singing her praises. As he watches his gloomy power hold on the home begin to slip, he panics. However, his eventual confrontation with Mary doesn’t lead to him asserting dominance or firing her – in fact, it ends up with him agreeing to her suggestion to take his children to work, which he later hilariously convinces himself was his idea in the first place.

Mary Poppins’ continued provocation of Mr Banks, and her disruptive influence on the oppressive household, eventually leads to the family completely abandoning their previous dynamic. Instead of being a lord of his castle, we see Mr Banks and his family on equal and happier ground, joining hands together to fly a kite at the end of the movie, as they let go of the bonds of society’s rigorous expectations and enjoy each other’s company. 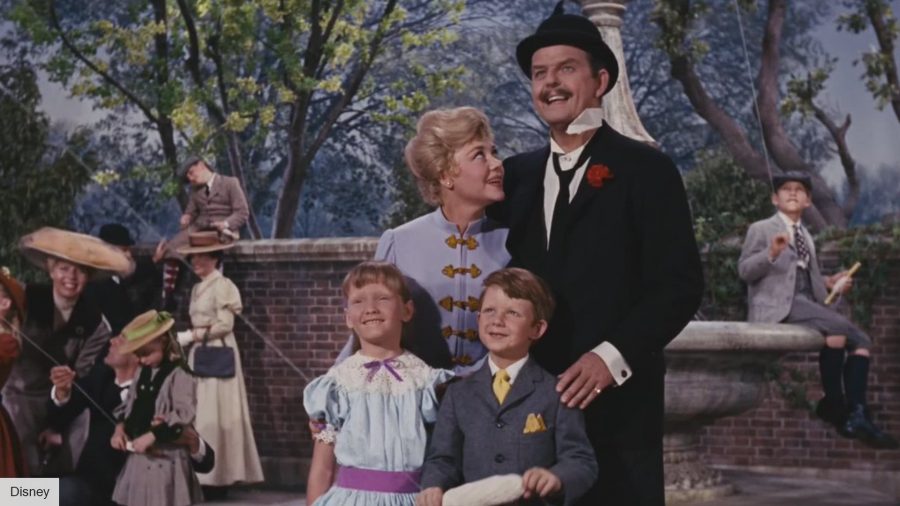 It is important to remember the climate in which this movie came out to understand the significance of Mary Poppins and Mr Banks’ relationship. The 1960s saw the rise in second-wave feminism, and in 1963 Betty Friedan published The Feminine Mystique, which criticised the widespread belief that women were purely homemakers and were simply destined to be married baby factories. In the same year of Mary Poppins’ release, The Civil Rights Act of 1964 passed in the US, which prohibited discrimination on the basis of race, religion, and sex.

A spoonful of magic: The best fantasy movies

The world was changing; however, there was still a lot of pushback to equality, and feminism itself was often undermined and criticised. This explains the portrayal of Mrs Banks’ political interests. Although the fight for equality is depicted in the movie, Disney treats it more like a hobby, as entertainment to keep the dutiful housewife busy before her husband gets home. 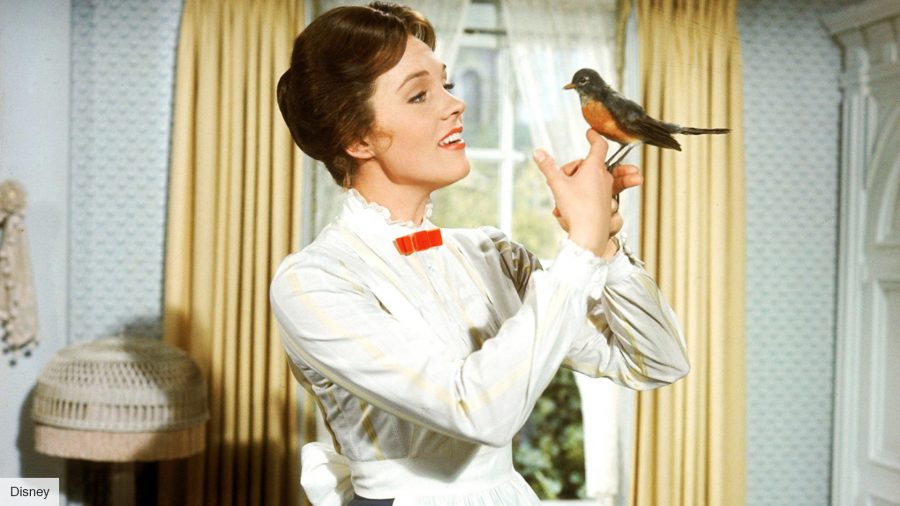 Mary Poppins, on the other hand, showed an empowered woman that aligns with Friedan’s views. She is independent and a free spirit who doesn’t conform to the set wife or paternal mother role. She also isn’t undermined or controlled by the man of the portrayed family. In fact, she manages to topple his position and guide him towards a better way of viewing life. Having such a likeable character showing such forward-thinking resulted in Mary not only obliterating the patriarchal dynamic of the Banks family in the Disney movie, but it also embodied the first forms of popularised feminism through the character.

From Disney’s treatment of suffragettes, it is easy to see that the studio had no intention of making Mary an icon for the equal rights movement or creating a movie with such empowering feminist undertones. But we are grateful for the studio’s happy accident because, without it, Mary Poppins wouldn’t be as impactful a story or the timeless classic that we all know and love today. 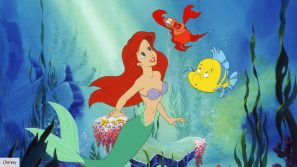