Peacemaker cherishes peace with all of his heart. He doesn’t care how many men, women, and children he has to kill to achieve it, and it seems he doesn’t mind attending live streams either. Yes, we’ve just had our first full-length trailer for the DCEU TV series Peacemaker at DC FanDome and it looks fantastic.

John Cena reprises his Suicide Squad role of Christopher Smith, aka Peacemaker, a man with a warped definition of peace. Basically, he’s a ruthless and slightly deluded killer who’s willing to do anything to get the job done as long as he believes it’ll lead to peace. This includes, but isn’t limited to, murder, arson, betrayal, and he also wears a toilet bowl on his head.

Last we saw Peacemaker he was in the hospital recovering from a run-in with Bloodsport and being recruited by Amanda Waller, to help save the world again. Being shot in the chest doesn’t seem to have dampened his zealotry, though, and Peacemaker has dusted off his ridiculous uniform and returned to duty with his usual reckless abandon.

Ahead of FanDome, writer and director James Gunn released a short clip from the upcoming series. In the hilarious teaser, we saw Peacemaker sit down with his handlers at a restaurant in full costume or, as he puts it, his “uniform”. Oh, and we also learned he keeps an eagle (called Eagley) in his car for some reason? 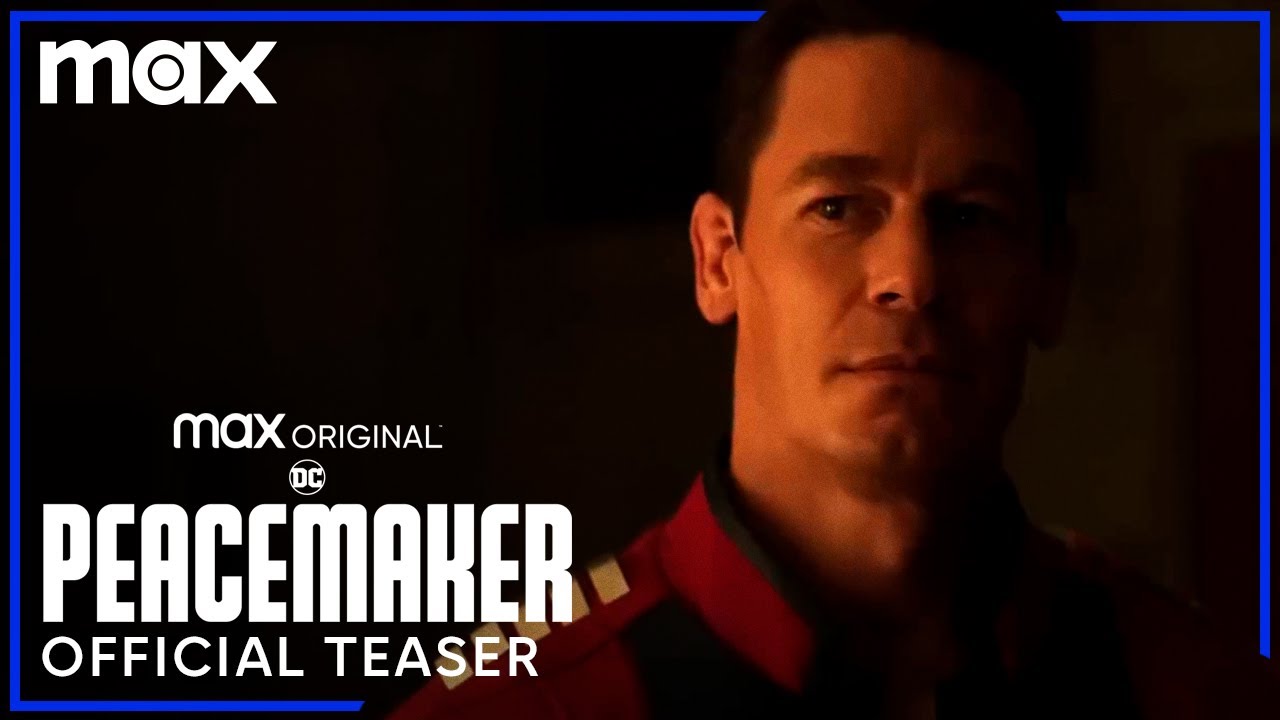 Gunn has explained the Peacemaker series will centre on the origins of Peacemaker and explore his relationship with his father.  Gunn added that he started writing It “mostly for fun”. It was only after executives at Warner Bros asked him what character he’d be interested in developing a spin-off for that he fully committed to the idea. 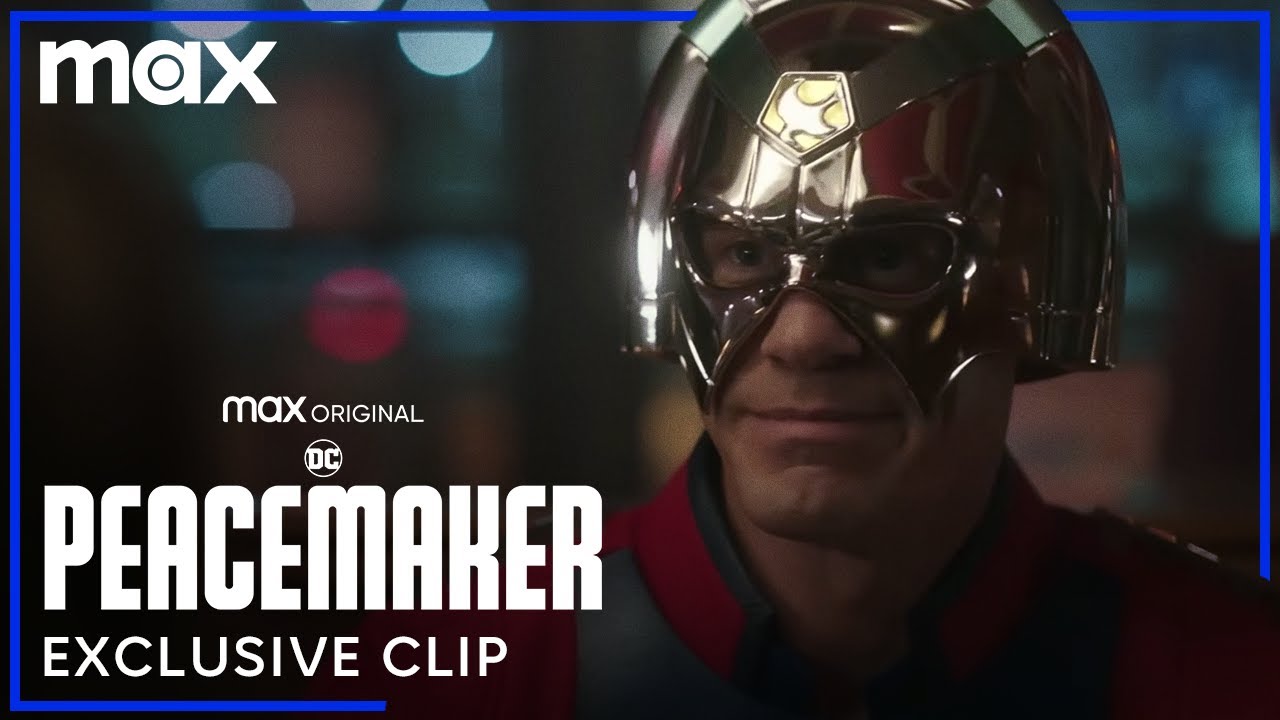 HBO ordered eight episodes, all of which were written by Gunn, who’s splitting directing duties with Brad Anderson. Gunn’s said that the series would explore current world issues and is a little more grounded than his Suicide Squad movie.

Peacemaker is set to premiere on the streaming service HBO Max, January 16, 2022