Is it a bird? Is it a plane? No, it’s a new Superman! This time though, things are going to be a bit different. According to Collider, Black Panther star Michael B. Jordan and his production company Outlier Society are developing a new Superman project for the streaming service HBO Max.

At the time of writing, it’s unknown if the untitled project will be a TV series or a movie, but Collider’s sources say an unknown writer has been found for the project, whatever it might be. However, we do know that the mainstream Superman, Kal-El, isn’t going to be the project’s focus. Instead, Jordan will be playing the Val-Zod incarnation of the character.

Val-Zod is an alternate version of Superman who originally appeared in the series Earth-2. In those comics, he was a Kryptonian orphan who Superman’s parents sent to Earth to save him from the destruction of their home planet. When he landed on Earth, he was taken in by a human family. Unlike Clark, he never became a superhero though that is until Kal-El’s death, and the subsequent invasion of Darkseid forces him to take up the mantle of Superman.

Warner Bros’ plans for Superman have been up in the air (pardon the pun) for years at this point. Henry Cavill played the character in the DCEU, but there have been numerous conflicting reports about the future of that version of Superman, and Warner Bros have primarily ignored him while focusing on other projects.

Recently it was announced that J.J. Abrams was working on a reboot of Superman, which will star a black actor in the role of Clark Kent/Superman. Ta-Nehisi Coates is already working on a script for that film, and Collider reports it’s a seperate thing from the Michael B. Jordan project. 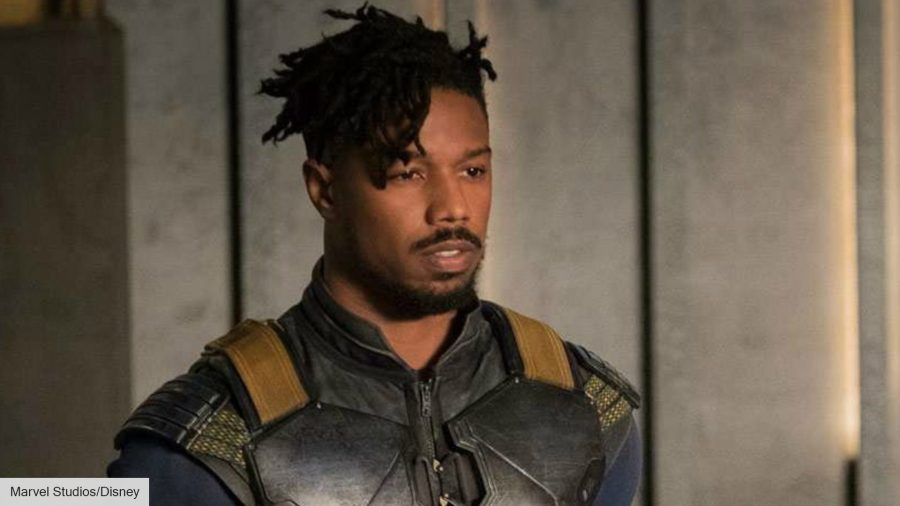 While Superman’s big-screen appearances have been few and far between in recent years, he’s been flourishing on the smaller screen. The character, played by Tyler Hoechlin, has appeared numerous times in the CW’s Supergirl series, even making his way into the Arrowverse crossovers, and was so popular he got his own spin-off, Superman & Lois.

Starring Hoechlin as Superman and Elizabeth Tulloch as Lois Lane, the show sees the pair return to Clark’s hometown Smallville to raise their two sons Jonathan and Jordan. The family’s peaceful life is threatened by the machinations of the evil Morgan Edge, aka The Eradicator, a rouge Kryptonian who wants to restore Krypton by sacrificing the Earth.

If you prefer your superheroes more marvellous, check out our guide on how to watch the Marvel Cinematic Universe in order. 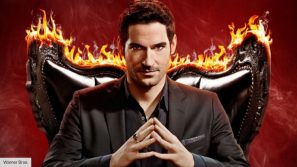