Dan Harmon, the co-creator of Rick and Morty, has revealed he’s finally started work on the Community movie script. Speaking to the Vulture’s Good One podcast, Harmon said that now he sits down at least once a week and thinks how he’d make a Community movie work.

“I am, at least once a week, thinking about [Community] – the gears are turning. There is, like… a thing is happening. Logistically, the locks are coming away,” he said.  “And the only problems are becoming the creative ones, which is great because I love those problems. I love having these conversations, and they’re being had.”

Since its cancellation, Community fans have rallied around the phrase “six seasons and a movie”, a phrase first uttered by the character Abed in season two. While the line was meant as a joke about the ‘perfect’ length for a TV series, fans have taken it as a promise from Harmon that we will eventually get a Community movie. So far, we’ve had the six seasons but no film. 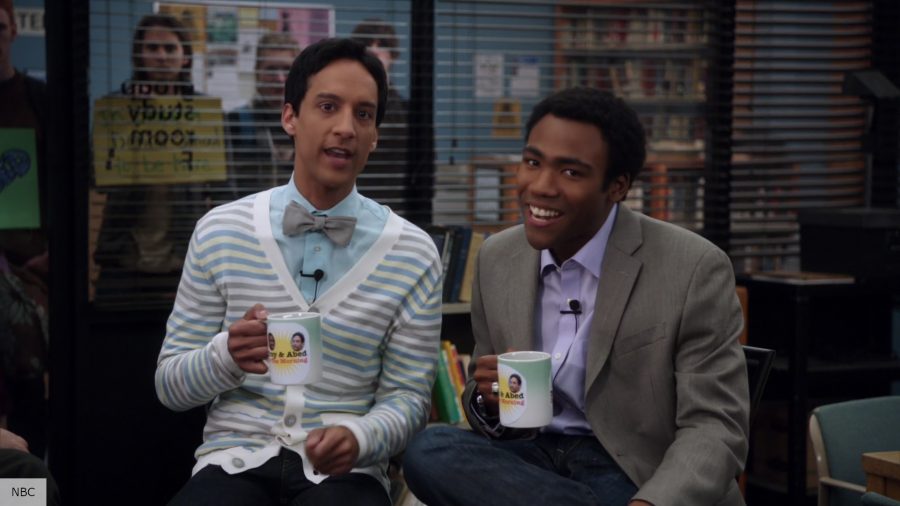 While Harmon seems keen to bring back his cult sitcom, he’s well aware of the dangers of bringing back something so popular. He says at the moment, he’s caught between appeasing Community super fans with fan service and appealing to a newer broader audience.

“Here’s the biggest philosophical question: Are you supposed to service a mythical new viewer? The obvious, dogmatic, practical, off-the-street answer is like, ‘No, you don’t. It’s fan service. Why would there be a Community movie?’” he explained. “Formalistically, you owe a movie that, I think, the fans can not only enjoy, but they can stand back and go, ‘You know, the crazy thing about this Community movie is that if you didn’t know there was a show, this is an insanely good movie’.” 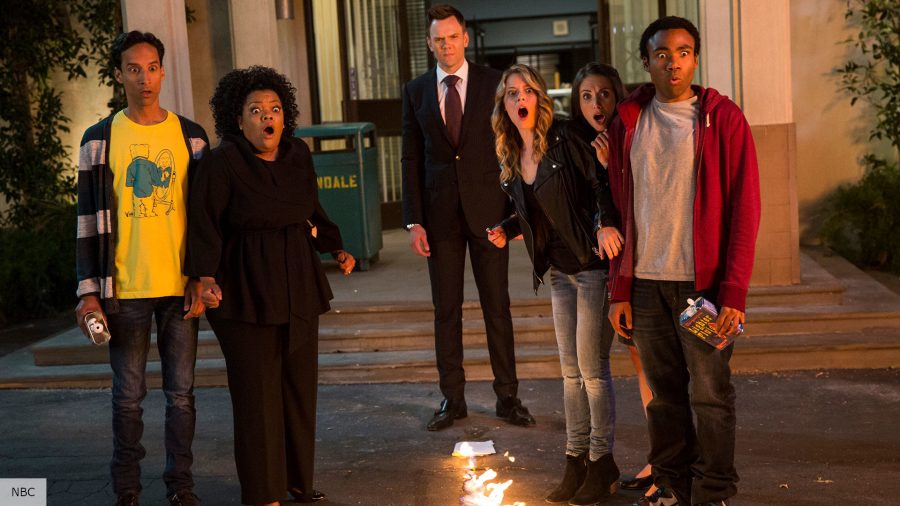 Harmon finished by saying that he wants any potential Community movie to give people a reason to revisit the series. He joked that he doesn’t know “if that’s arrogance, pretentiousness, responsibility, self-deprecation, [or] torture”.

While Community never enjoyed massive ratings, the show was widely beloved critically, winning an Emmy among other accolades, and developed a cult following with some considering it one of the best TV series ever.

Set at the fictional Greendale Community College, Community follows an ensemble cast known as the Study Group as they navigate the trials and tribulations of attending an underfunded school and deal with the eccentric Greendale students. 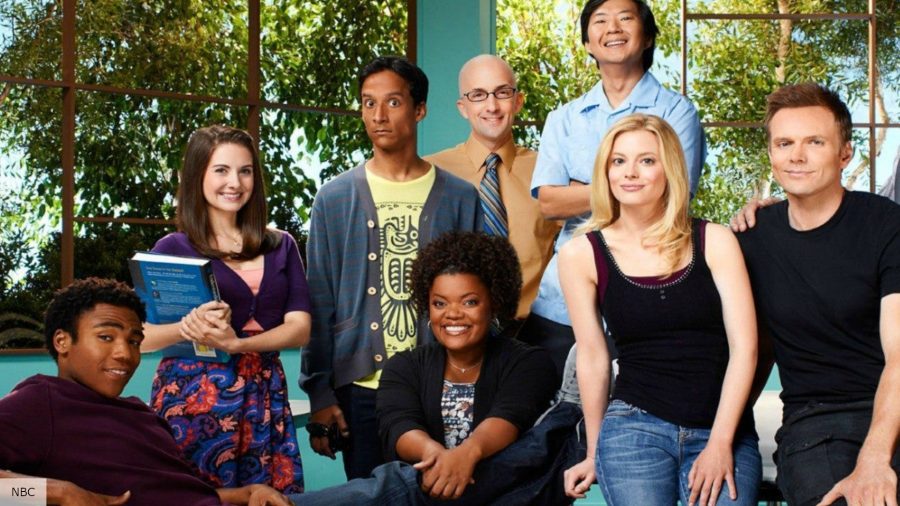 Harmon served as the showrunner on the first three seasons before he was fired ahead of the show’s fourth season. When the series received lukewarm reviews, it was decided that Harmon would return as showrunner for a fifth season.

Unfortuantely his return wasn’t enough to save the show from cancellation after its fifth season aired. The show was given one last chance when the streaming service Yahoo! Screen revived the show for its sixth and final season.

If you love a laugh check out our list of the best comedy movies. 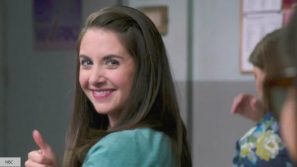 Community movie has had “movement”, says Alison Brie
Get involved Continue the conversation over on The Digital Fix Forum

We sometimes include relevant affiliate links in articles from which we earn a small commission. For more information, click here.
Trending in Movie Latest in Movie
Air Force One director Wolfgang Petersen dies aged 81
Here's exactly when Rings of Power will release on Amazon Prime Video
Predator actor wants to be Jason Voorhees next
Daniel Kaluuya doesn't care for Logan Paul's Nope review
The best Game of Thrones characters - from Tyrion to Tormund
A