We’re still waiting on Peter Jackson to re-release his classic horror movies on more modern formats. Turns out, the delay is because of The Beatles, as if their music and legacy isn’t already inescapable enough.

Jackson explained to Uproxx that a planned remastering of zombie movie Braindead, and alien movie Bad Taste, has been slowed down by his new Disney Plus documentary, The Beatles: Get Back. “It would’ve been a little bit of a crappy quality for this, because all the DVDs that were out there were done back in the 1990s,” Jackson says. “So we are doing a remastering and whole digital 4K thing and it looks great. But we’ve been trying to do all that in between Beatles stuff, and that’s been put on a shelf for a while. But, hopefully, within another year or so they’ll come out remastered.”

Before Jackson became one off the biggest directors in Hollywood with his Lord of the Rings trilogy, he made grungy, indie horror films. Two of which, Braindead and Bad Taste, have particular cult followings for their blend of homebrew gore and comedy.

As Jackson’s answer implies. they’ve both only ever made it to DVD. In 2018, he revealed remasters were underway, but well, doing something on The Beatles for a streaming service like Disney Plus tends to take precedence. 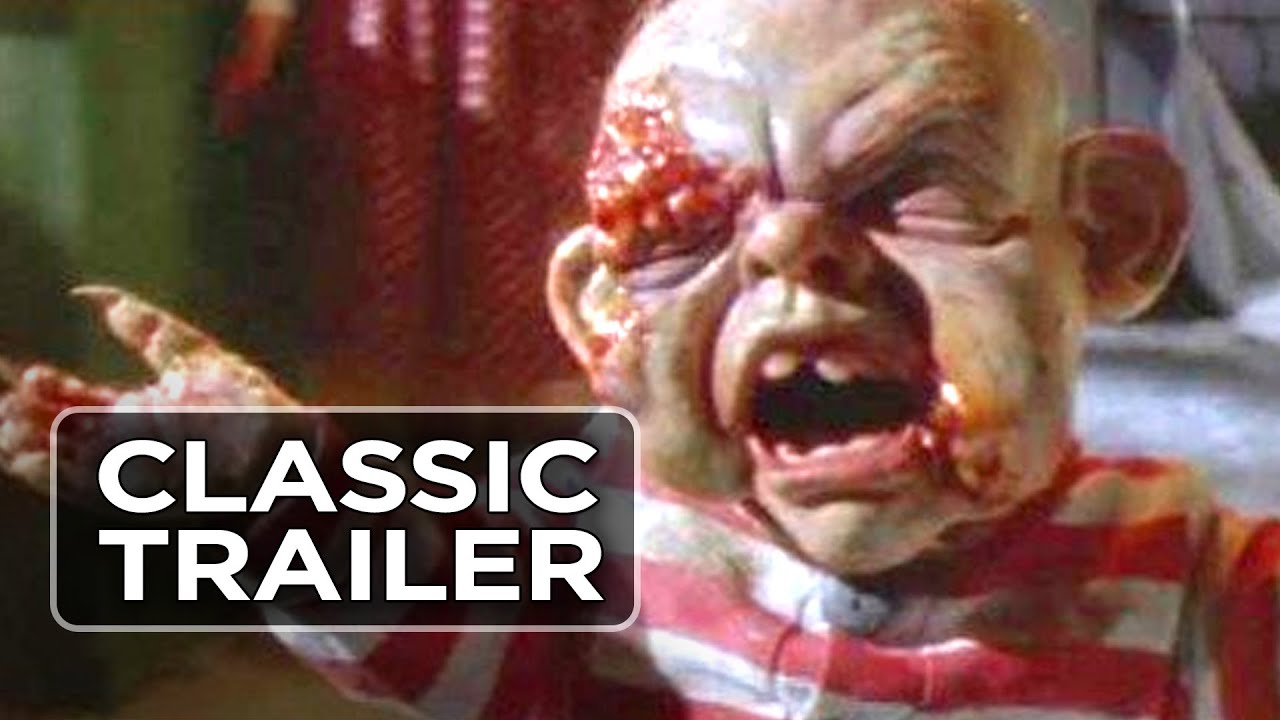 Over the course of three movie-length episodes, The Beatles: Get Back charts the recording process of hit album Let It Be. Famously, it was their last LP as a band, and came out after they’d called it a day. It’s the second historical documentary movie Jackson’s done in recent years, after The Shall Grow Old in 2018.

The Beatles: Get Back starts streaming November 25. We’ll keep you posted on Braindead and Bad Taste. Check out the best horror movies of 2021 if you’d like some new scares.