From Harry Potter to The Office, and Batman to Dragon Ball Z, you can now find the cast of practically every popular TV show and movie rendered in adorable Funko Pop form. These diminutive, bobble-headed figurines grace the shelves of many major cinephiles, and with many of the most iconic characters available in several variations, hunting down and collecting all your favourites can quickly become pretty addictive. If your collection is looking a little threadbare, then don’t worry: as a seasonal treat, right now you can get 47% off the Harry Potter Funko Pop advent calendar and 40% off The Office Funko Pop advent calendar as part of Amazon’s Cyber Monday deals.

For those who don’t know, the Funko Pop advent calendars give you 24 miniature Pop vinyl figures, which stand at approximately two inches tall. If you’re thinking of Christmas gift ideas for film lovers, then these are ideal, as you’re essentially giving them 24 little Christmas presents throughout the month of December. Just like their taller counterparts, they’ll make fantastic additions to shelves, desks or any other place you might decide to display them.

Every advent calendar has an element of surprise, and these are no different, but you’re guaranteed to receive your favourite characters over the course of the 24 days. The Office and Harry Potter are both made up of large casts of characters and you don’t need to worry that anyone you buy this for is just going to end up with obscure side characters who only appeared in one scene/episode. In the Harry Potter advent calendar, you can be sure you’ll get Harry, Ron, Hermione and Dumbledore, while in The Office advent calendar, Michael, Jim, Dwight and Pam are all included.

If you know someone who is a fan of either Harry Potter or The Office, then this is going to be a really good choice of gift for them. Though they know their favourite characters are going to be in there, they don’t know who they’re going to get on each day, giving them a chance to enjoy a bit of surprise and excitement each time they open a door. 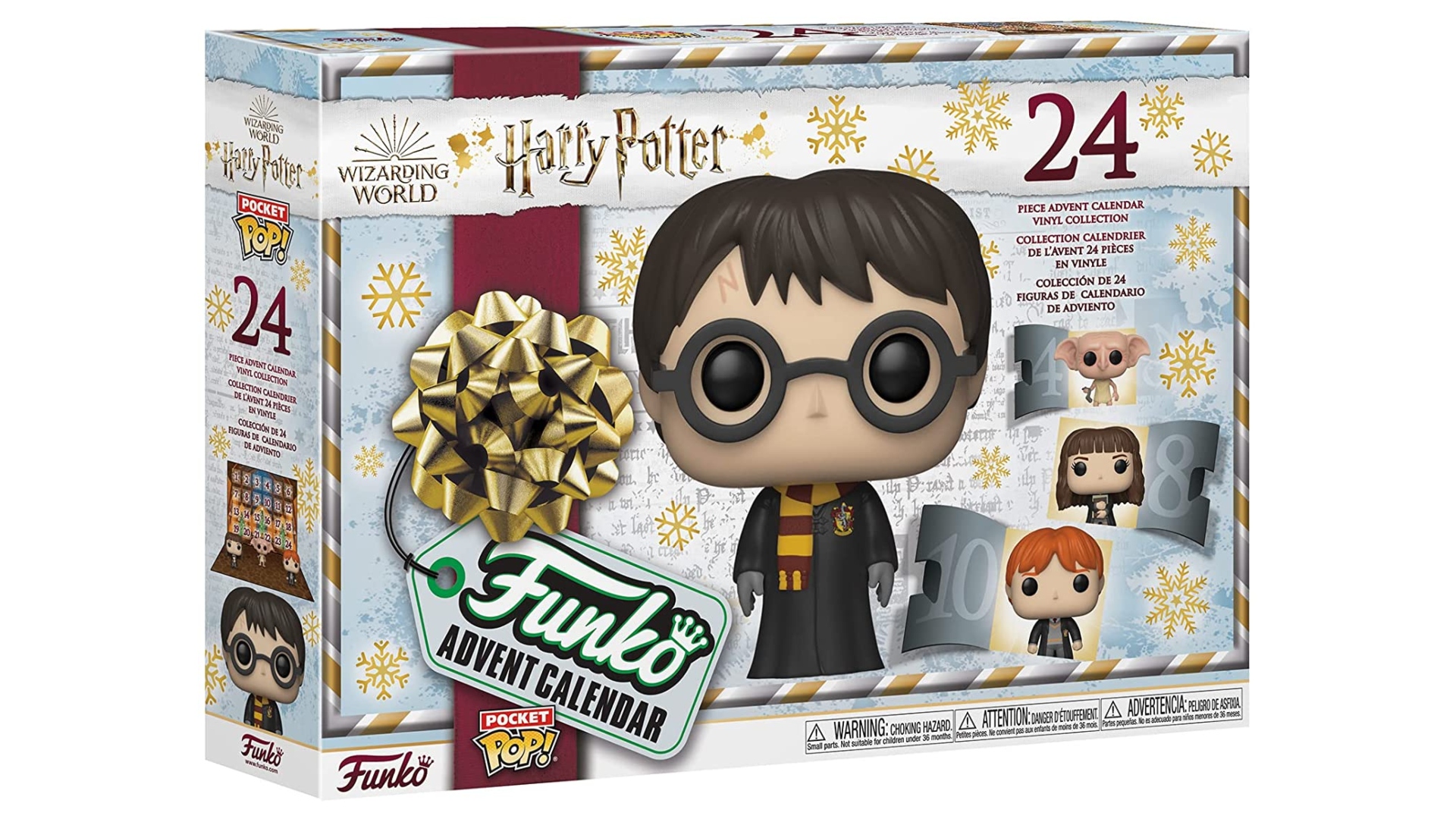 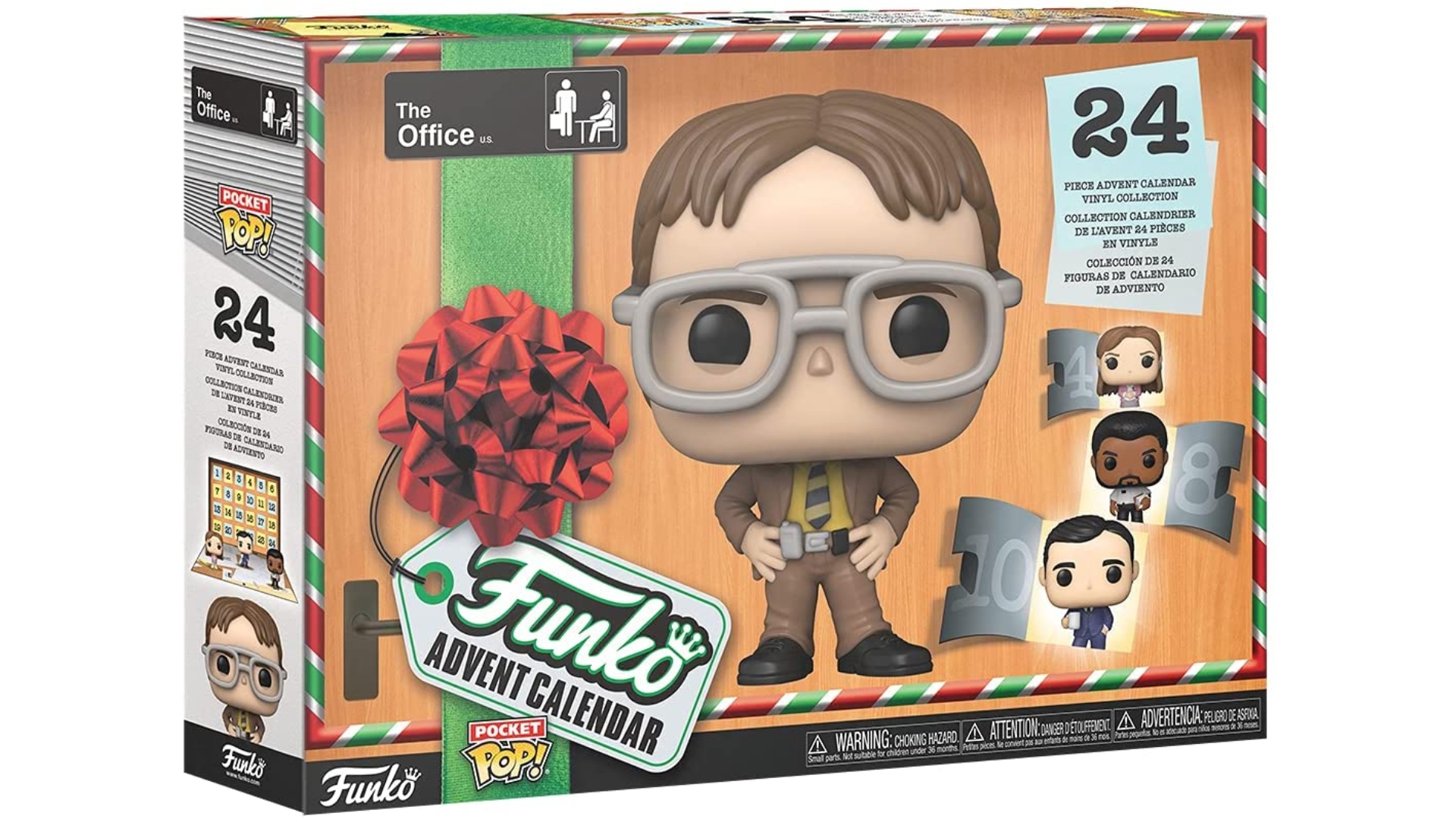 If you don’t know anybody who likes The Office or Harry Potter Funko Pops, worry not, because Cyber Monday deals have been applied to quite a few different Funko Pop ranges. We’ve selected ten of the best Cyber Monday Funko Pop deals below, including characters from Star Wars, Stranger Things and Pokémon. Check them out below: 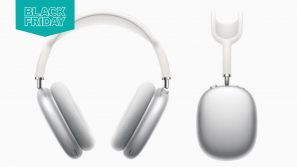 {"schema":{"page":{"content":{"headline":"Save up to 47% on Funko Pop Advent Calendars and other vinyl figures","type":"news","category":"black-friday-cyber-monday"},"user":{"loginstatus":false},"game":{"publisher":"","genre":"Tech","title":"Black Friday and Cyber Monday deals","genres":["Tech"]}}}}
We sometimes include relevant affiliate links in articles from which we earn a small commission. For more information, click here.
Trending

1Seabiscuit star passes away at 24
2The Book of Boba Fett episode 5 review – shall we just do The Mandalorian season 3 instead?
3Dead to Me season 3 release date, trailer, and cast – everything we know
Latest
Fight Club writer responds to China's alternate ending
Nicolas Cage's best friends are a cat called Merlin and a crow who swears at him
Stephen King's Later becoming Blumhouse TV series starring Lucy Liu
Mortal Kombat 2 in the works with Moon Knight writer
Steve Carell joins Ryan Reynolds and John Krasinski's new movie
A