What is the Big Sky season 3 release date? The drama series packed with crime and thrills is set to return to the small screen very soon, as Jenny and Cassie play detective once more. As we get set to dive back into life in Lewis and Clark County, we’ve gathered all the details you need to prepare for the new season of Big Sky.

The TV series is based on a series of books by C. J. Box called The Highway, and follows private investigators Cassie Dewell (Kylie Bunbury) and Cody Hoyt (Ryan Phillippe) as they team up with Jenny Hoyt (Kathryn Winnick) and dig into some pretty dark cases that are plaguing their small town in Montana. Jensen Ackles, star of Supernatural and The Boys, has also joined the party at the end of the most recent season, so there’s plenty more drama still left to unfold.

So, if you’re hooked on Big Sky and can’t wait for more, we’ve collected all the clues pertaining to the Big Sky season 3 release date for you right here.

Big Sky season 3 will premiere on September 21, 2022 and it will be available on ABC in the US, and on the streaming service Disney Plus in the UK.

They’ve been moving quickly on this one, with the show only being confirmed for renewal in May 2022. This fits the timeline of season 2 though, which also aired in September after being announced in May 2021.

The explosive finale of season 2 left us with plenty of burning questions ahead of Big Sky season 3. The plot hasn’t been revealed for the new season just yet, but we suspect the introduction of Jensen Ackles as the new Sheriff in town will be a big focus.

After Sheriff Tubb was shot, Beau (Ackles) has stepped in as his replacement, but it remains to be seen how long he will hold that position. Even if Tubb recovers in season 3, we expect Beau to stick around, and his connection with Jenny could be integral to season 3.

Read it and weep: The best movies based on books

Last season, we were also introduced to the Bhullar family, and they’re sure to be at the heart of the action once again. We saw Jag and Ren take over the family business, but the revelation that Travis was an undercover cop all along, could bring their organisation to its knees in season 3.

Elsewhere, Cassie and Mark’s relationship could be on the rocks. Cassie has to deal with the fallout of killing Ronald and seeing Scarlet escape, while now having Phoebe to take care of. Can Cassie and Mark make it work, or will things get in the way? 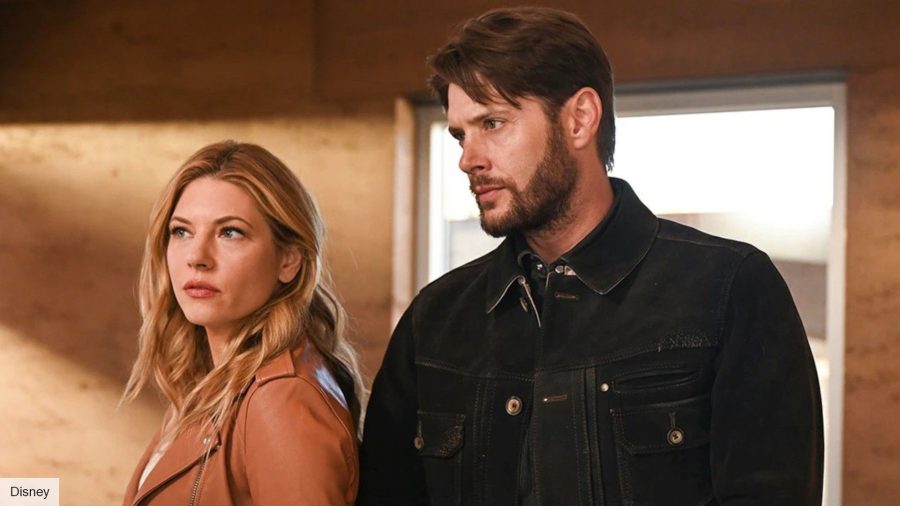 We also know that another family could be set to become a major player in town, as the Brick family add even more tension to the dynamics in Lewis and Clark County. Their reputation for making people disappear could spell trouble for anyone who crosses them in season 3.

It might seem obvious, but both Kathryn Winnick and Kylie Bunbury will definitely be back for Big Sky season 3, reprising their lead roles as Jenny Hoyt and Cassie Dewell.

As we mentioned before, Jensen Ackles is going to be a part of season 3 after taking on the role of Sheriff Beau. We also know that a new face will be joining the cast, as Reba McEntire steps in as the matriarch of the Brick family, Sunny.

Alongside them, Jamie-Lynn Sigler has been confirmed to return as Tonya Walsh, and Dedee Pfeiffer will be back once again as Denise Brisbane. We also expect Logan Marshall-Green to pop up as Travis, Omar Metwally to reprise his role as Mark, and young actor Zoë Noelle Baker to appear as Phoebe. 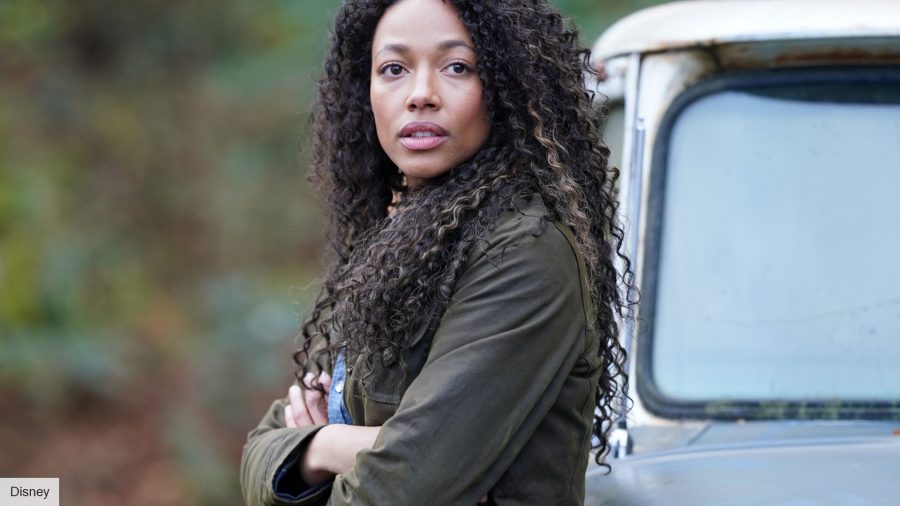 The new leaders of the Bhullar empire, Ren (Janina Gavankar) and Jag (Vinny Chhibber) will be back, of course. And, it remains to be seen how much of a role Scarlet (Anja Savcic) will have to play in proceedings.

That’s all we know about Big Sky season 3 right now, but with the release date just around the corner, we’re sure there will be plenty of updates so we will keep you in the loop. In the meantime, why not check out another detective series with our guide to the Perry Mason season 2 release date.