Better Call Saul, the Breaking Bad spin-off prequel from AMC, explores the life of struggling criminal lawyer Saul Goodman (Bob Odenkirk). Better Call Saul has added more complexities and layers to Saul’s standout character than anyone could have imagined. Following the Saul Goodman origin story, the TV series looks back at Jimmy McGill in the time leading up to Breaking Bad before he adopted the professional alias we know and love.

At this point, we’re five seasons deep, which is actually how long Breaking Bad ran for, but this time around, we’re getting a season 6. For the critically-acclaimed drama, though, it will be the last. It’s come a long way since the pilot aired in 2015, but there’s still some more story to tell.

We’ve put together everything we know so far about what we can expect from Slippin’ Jimmy McGill and the rest of the cast as the story leads us to Breaking Bad. From tying up loose ends to solidifying character plotlines, here’s what we know about the cast, plot, release date, and more from Better Call Saul season 6.

When is the Better Call Saul season 6 release date?

Co-creator Peter Gould shared on Twitter back in March that Better Call Saul season 6 had started filming with the above picture proudly displaying the episode one clapperboard on set.

Hi.  It's Bob.
Thank you.
To my family and friends who have surrounded me this week.
And for the outpouring of love from everyone who expressed concern and care for me.  It’s overwhelming. But I feel the love and it means so much.

In August, though, production was halted as Bob Odenkirk suffered a heart attack whilst on set in Albuquerque.

Bob was quick to share on Twitter that he was doing okay with a sentimental message, “Hi. It’s Bob. Thank you to my family and friends who have surrounded me this week. And for the outpouring of love from everyone who expressed concern and care for me. It’s overwhelming. But I feel the love, and it means so much.”

Whilst recovering, production was delayed, but it was revealed by the show that Bob did return to set in September.

And in an interview with Collider, Giancarlo Esposito, aka Gus Fring, revealed that he’s almost done filming. “Can I say it? Yeah. We’re still in the sixth season. I have wrapped most of my acting work. I have a few loose ends to take care of.”

We don’t have an exact release date for you right now. S’all good, though, as we do know that AMC has confirmed that the release date would likely fall in early 2022. 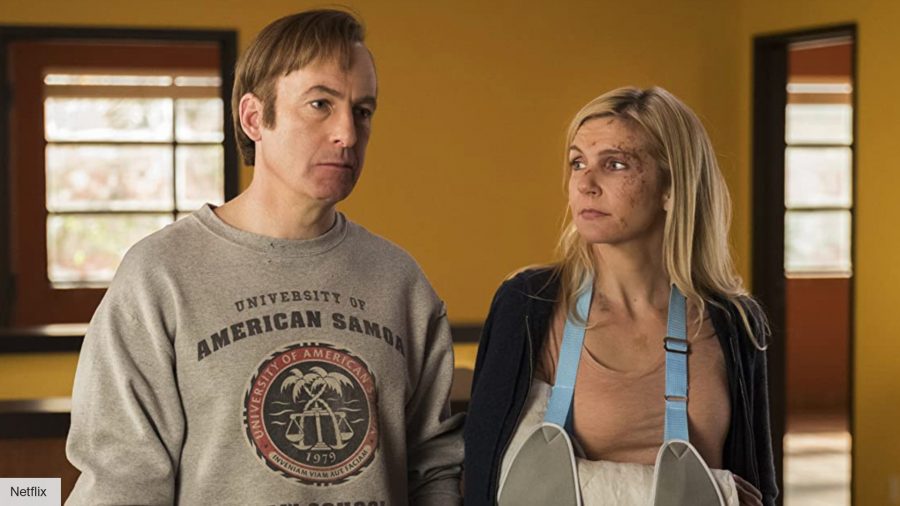 Is there a Better Call Saul season 6 trailer?

There’s no Better Call Saul season 6 trailer yet. Like many TV shows, the trailer tends to drop closer to the actual release date, and so, with early 2022 confirmed by AMC, we’re not expecting to see anything until later this year.

We’ll be sure to update this guide as and when it drops, so check back periodically. 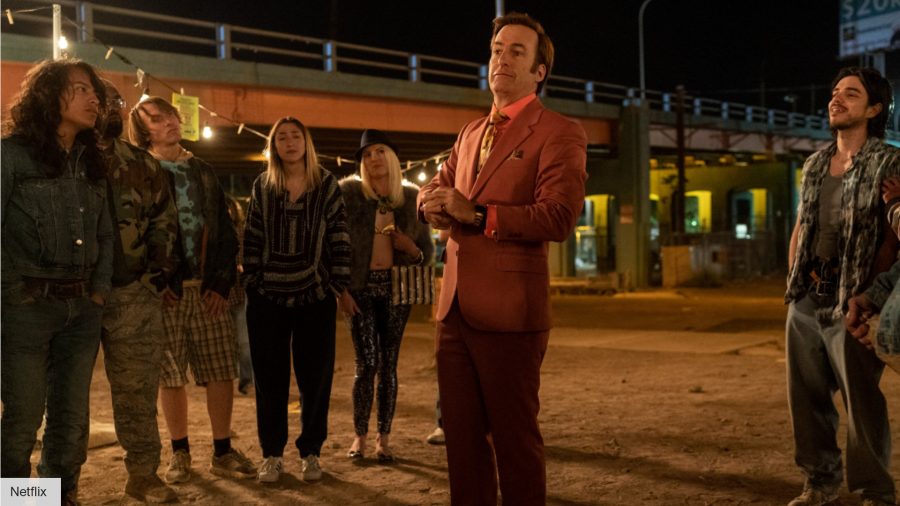 What is the Better Call Saul season 6 plot?

But what can we expect in the final season of Better Call Saul? Well, as always, watch out for spoilers ahead as we delve into the plot thoughts for season 6.

Season 5 concluded with Gus Fring’s failed assassination of Lalo Salamanca. We expect, not surprisingly, that he’s not going to be very happy about that in season 6.

We also know Jimmy’s fate, due to the fact he’s in Breaking Bad, which means he won’t be meeting his demise, but that still leaves a lot of other names in the hat who may come to a sticky end. 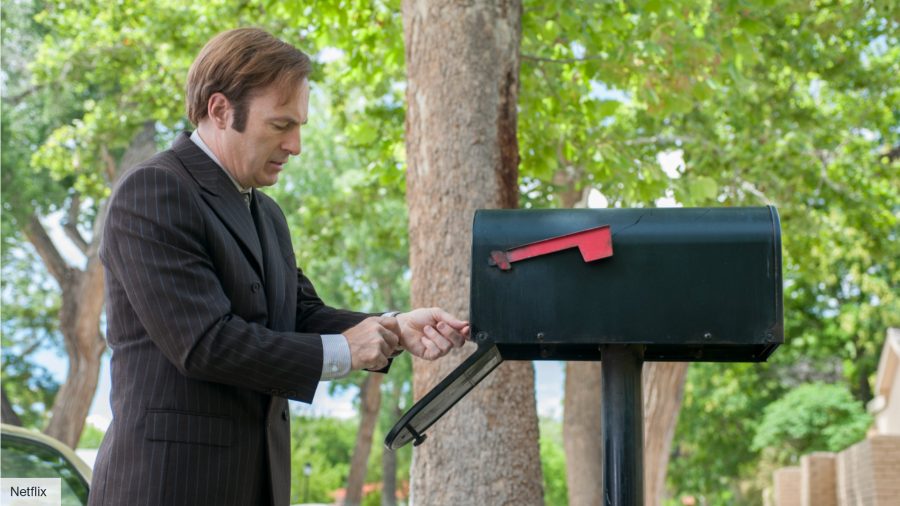 We’ve got Kim Wexler against Howard Hamlin as she hatches a plan after marrying Jimmy to force a resolution in the Sandpiper Crossing lawsuit that could leave Jimmy (and herself) rich. We’re left wondering what will happen to Kim in this plotline as we head into the final season, considering she’s not a character mentioned in Breaking Bad.

What a Great Season it was! I Cannot wait for the final season 🎬🎥
What do you guys think will happen to Kim? What's Lalo going to do next? What happens to nacho?😱 Will the #salamancatwins come and clean house? 😈🪓💀#BetterCallSaul #salamancatwins #BreakingBad pic.twitter.com/3nQZsBpLFr

And we’ve got Luis Moncada, aka Marco Salamanca, asking the big questions for this final season as he poses on set.

In an exclusive interview with Digital Spy, lead Bob Odenkirk revealed how he feels about the show coming to an end, “I have very mixed feelings. I don’t think you can watch the show, and I can’t play this guy, without growing to want him to succeed, and liking him, and wanting to be a better version of himself… I’m not sure that’s where he’ll end up, though.”

Who are the Better Call Saul season 6 cast?

Season 5 had a few Breaking Bad cameos itself, with the late Robert Forster reprising his role as Ed Galbraith, Steven Michael Quezada as Steven Gomez, and Dean Norris as Hank Schrader.

I am the one who knocks: Best thriller movies

And as we head to a close on Better Call Saul, the show’s timeline moves ever nearer to the beginning of Breaking Bad which has the rumour mill wondering whether we’ll be granted appearances from Bryan Cranston, aka Walter White or Aaron Paul, aka Jesse Pinkman. We’ll have to wait and see.

For anyone wanting to experience the first season of Better Call Saul, you can stream seasons 1-4 on Netflix now. In the meantime, if you’re looking for more shows to add to your watchlist, why not check out our guides to Cobra Kai season 4, Succession season 3, and Peaky Blinders season 6. 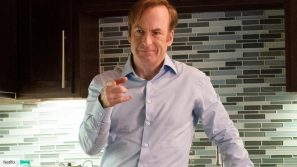