Peaky Blinders is coming back as the Shelby family gathers once more for the final season of the cult crime saga. Over the last five seasons, we’ve witnessed many powerful moments from iconic speeches to breathtaking fight scenes to the strong, influential women that thread their way through the story.

But, as we return to Birmingham for Peaky Blinders season six, there’s a lot of unanswered questions, not helped by the fact that a global pandemic made us wait that little bit longer. The season five finale was a little over two years ago now and left viewers shocked as we witnessed the unravelling of Tommy Shelby’s usual triumphant conclusion, calm manner, and trustworthy friendships.

Luckily, we don’t think we’ll have too much longer to wait now for Peaky Blinders season six. We’ve put together everything we can find about when we can expect it, what might happen in the new season, who will be in it, and life for the Peaky Blinders past these final episodes. A little hint: it’s not over yet.

PEAKY BLINDERS SEASON 6 RELEASE DATE: When is the Peaky Blinders season 6 out?

We now know that Peaky Blinders season 6 is coming in early 2022 thanks to a short teaser released ion the show’s official Instagram.

The show’s release has been delayed by Covid-19. Filming was paused during the UK’s national lockdown and only resumed resume in January 2021. It wasn’t until May, 28 2021, the team posted online that the production had finally and officially wrapped and has moved to post-production.

It’s a wrap! Huge thanks to the cast and crew of #PeakyBlinders season 6. You’ve given this one everything. And it's going to be epic…

Director Anthony Byrne had previously teased the release date during an interview with Digital Spy he explained: “If we did start shooting in January (2021), we wouldn’t finish until May or June and then it’s another six months of editing.”

By order of the Peaky Blinders: The best TV series

Actor Conrad Khan also hinted that we won’t have to wait long and that a 2022 release date is likely. During an interview with the Radio Times, the actor said, “That comes out, from what I last heard – I mean, these things change so quickly – I think that will come out next February, the beginning of next year.”

The series graduated from BBC Two to BBC One last season, and it’ll carry on the same way this time around. Plus, it will also show up globally on Netflix at a later date.

Yes, Peaky Blinders season 6 does now have a very brief teaser trailer. The ten-second clip shows Thomas Shelby walking through the foggy cobbled streets of Birmingham, with a determined look on his face. 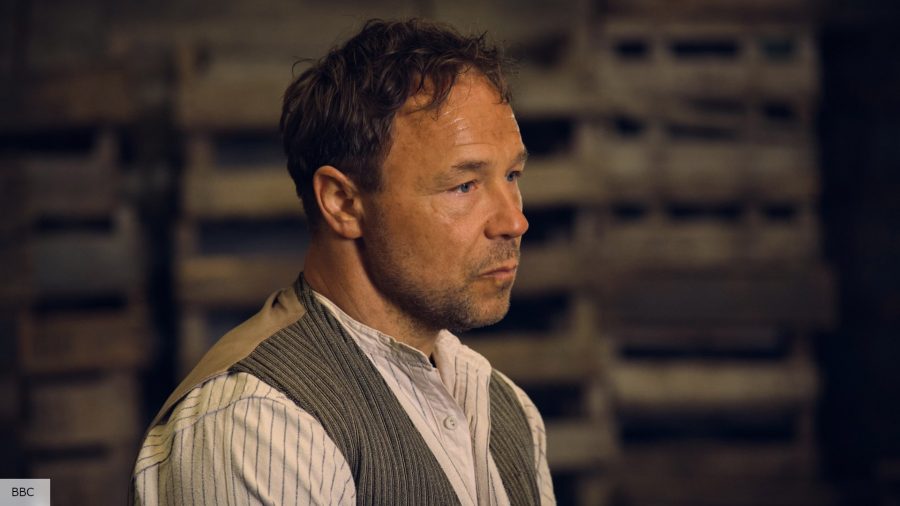 The Peaky Blinders season five finale (spoiler alert) ended on an almighty cliffhanger. Viewers watched as Tommy held a gun to his head while seemingly spiralling as he stared down both his dead wife, Grace and the black horse. Throughout the season, leading up to this moment, Tommy is met with various apparitions of Grace and suffers from acute insomnia, which still remains unresolved.

We also know that Tommy’s now the deputy leader of the British Union of Fascists, he tried and failed to assassinate Oswald Mosley, aka Sam Claflin, and Michael Gray has his sights set on taking over the Peaky Blinders and taking them to America. And with those three plot points alone, viewers have many unanswered questions that will hopefully resolve in season six.

So, what’s next for the Shelby Company? “It picks up directly [where it left off], so the very first image you will see will be back in that field, Tommy, with a gun to his head,” Anthony Byrne, series director, told Digital Spy. “Then, we will move on from there. We resolve that amazing moment… it’s great.”

We also know the first episode’s title is, ‘Black Day’, as Anthony shared the front page of the script on Instagram.

And, during an interview with Deadline, creator Steven Knight said that he wanted the season to end at the beginning of World War II, representing the people between the wars, as season one picked up after WWI.

Who is in the Peaky Blinders season 6? 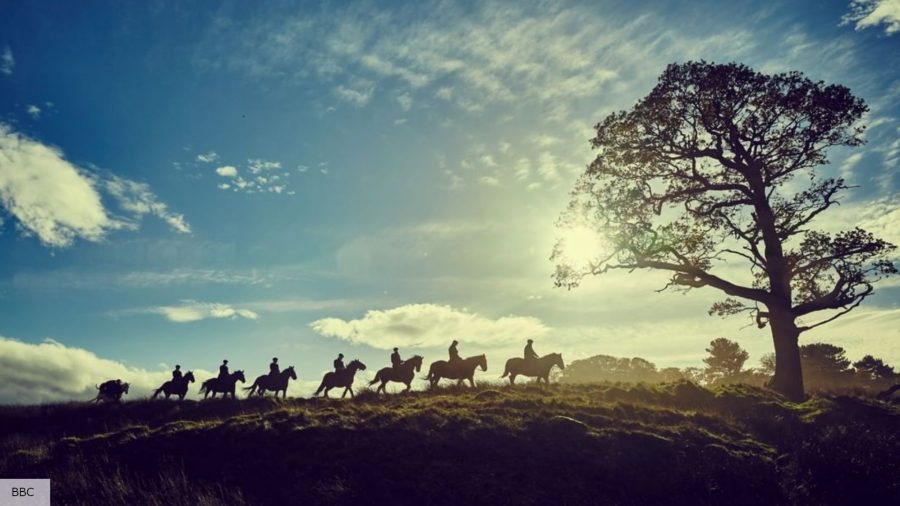 Peaky Blinders season 6 will see the return of a fair few familiar faces:

Sadly, Helen McCrory, aka the infamous Polly Gray, passed away in April 2021. The Peaky Blinders team wrote a beautiful tribute to her on Instagram: “Helen’s performance as Polly Gray was inspirational, joyous, transgressive, hilarious and incredibly moving. As a person, she was off-the-scale charismatic and deeply caring. We feel so privileged to have worked with her over the last decade.”

It is not clear whether Helen had filmed any scenes prior to her passing, and this has not been addressed by the BBC or the Peaky Blinders crew.

There will, of course, be some new cast members joining the ranks:

Conrad Khan told The Radio Times how excited he is to be joining the lauded series for its final season, describing it as an “amazing experience.”

It is currently unknown whether we will see a return of Tom Hardy’s Alfie Solomons as he made a shocking return in the season 5 finale after being presumed dead.

What’s next for Peaky Blinders? 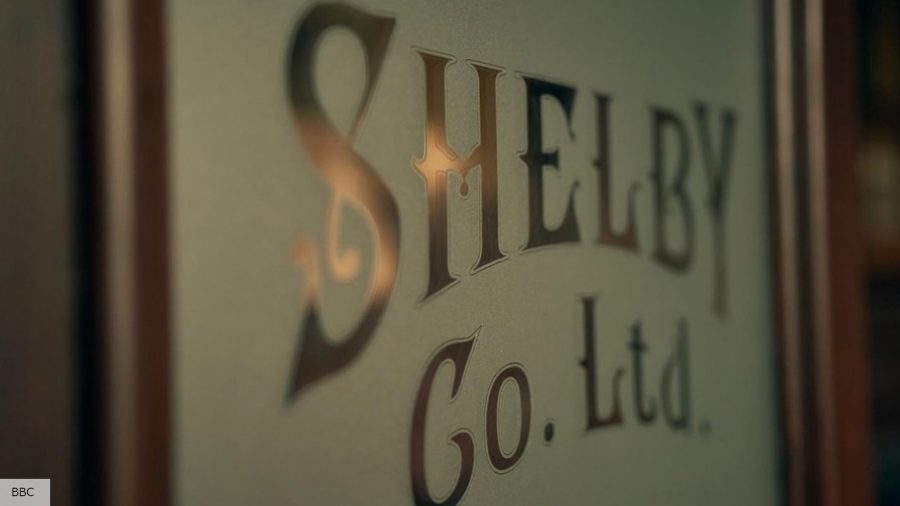 In an exclusive interview with Deadline, creator Steven Knight revealed that there’s definitely more to come: “Covid changed our plans. But I can say that my plan from the beginning was to end Peaky with a movie. That is what is going to happen.”

Previous rumours were around a season 7, but with the pandemic throwing the production schedule out the window, it appears thoughts have changed.

And, during an interview for the official site, Steven also revealed that there’s an idea he’s had for Tommy that he’s never quite got round to putting into the show. “I’ve written a couple of scenes which we’ve never shot of Tommy trying to go to a psychiatrist,” he explains, “which I think are interesting. I might bring them back.”

Whether we’ll see that once the film comes around, we’ll have to wait and see, but for now, we’ll be waiting for our peek inside the Shelby Company Ltd. for season six. 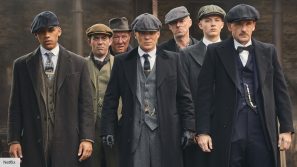