We knew Attack on Titan season 4 was coming back in 2022, and now we know exactly when. Crunchyroll has announced new episodes of the anime series arrive on the streaming service from January 9, 2022.

This corresponds with the airdate in Japan, meaning fans won’t be falling behind on Eren Jaeger and the Survey Corps battle against Paradis. Episodes will run with subtitles in eight languages, giving viewers who aren’t English speakers a chance to keep up too. “In the epic continuation of the worldwide anime phenomenon, starting with episode 76, the lines between friends and enemies become even more blurred,” a press release from Crunchyroll reads. “The War for Paradis explodes in Shiganshina and as battle rages on and the true intentions of the masterminds behind the current state of the world become clear.”

This reveal also comes with a new, short teaser, full of all the mayhem we’ve come to expect from the animated series. Characters wax lyrical about destiny, while we get lots of snippets of battles and Titans eating people. All the good stuff.

This second half of the final season of Attack on Titan is being produced by MAPPA, who took over from Wit Studio. Yūichirō Hayashi and Jun Shishido are directing this last glut of episodes, bringing the saga to its conclusion. 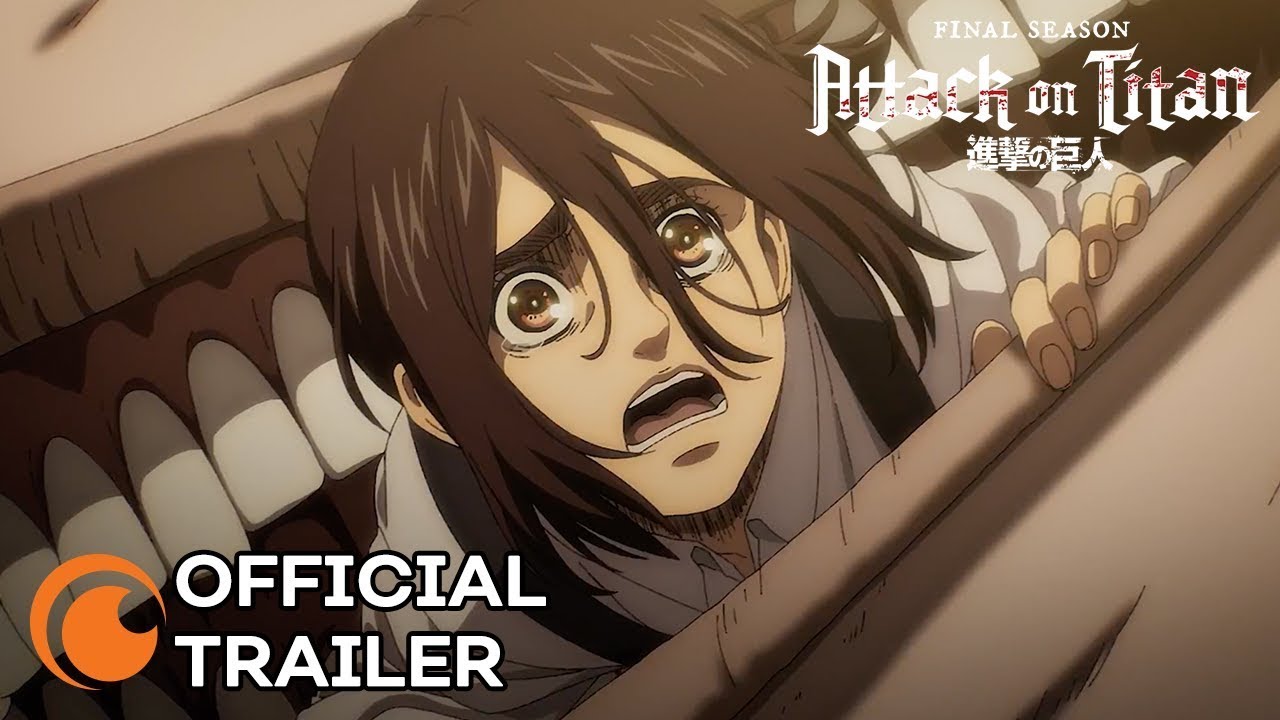 We don’t know quite how many episodes are left in Attack on Titan, but going by the remainder of the manga by Hajime Isayama, it’s probably around two dozen, give or take. Lots of wild, bloody violence to look forward to, in any case.

Attack on Titan returns to Crunchyroll on January 9, 2022. Check out the best anime movies if you’d like more great Japanese animation. 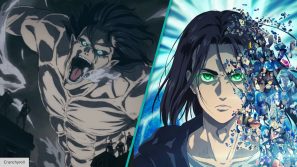 Attack on Titan season 4 release date, trailer, plot, and everything else we know
Get involved Continue the conversation over on The Digital Fix Forum