All good things must end, and so it is that Arrowverse staple Supergirl is concluding this season. The finale of the superhero TV series wasn’t teased during the latest DC FanDome, but we got a nice wee discussion about the show as a whole instead.

Melissa Benoist, who plays Kara ‘Supergirl’ Danvers in the show, features prominently in the clips. We get some retrospective on the series as a whole, talking Kara’s journey, and the small mountain of crossovers she’s been involved in, and her friendship with Stephen Amell’s Oliver Queen and Grant Gustin’s Barry Allen, her fellow Arrowverse leads. It’s all very emotional, putting into perspective how much the DC television projects have shaped and contributed to the past decade of pop culture.

This is all heading towards the big finale. Right now, it looks like Kara is going to have one last, blowout fight with Nyxly, the inter-dimensional imp that’s become her main antagonist. Last we saw, Nyxly had absorbed the magical energy of Mxyzptlk, making her even more powerful that before. How do you pronounce these names? We’re still not sure, but that’s not important.

Supergirl has lasted for six seasons, having joined the universe on CBS first, before switching networks to The CW. We’re in good hands in tis absence, though, because Superman and Lois premiered earlier this year, making sure we always have a Kryptonian protector on hand. 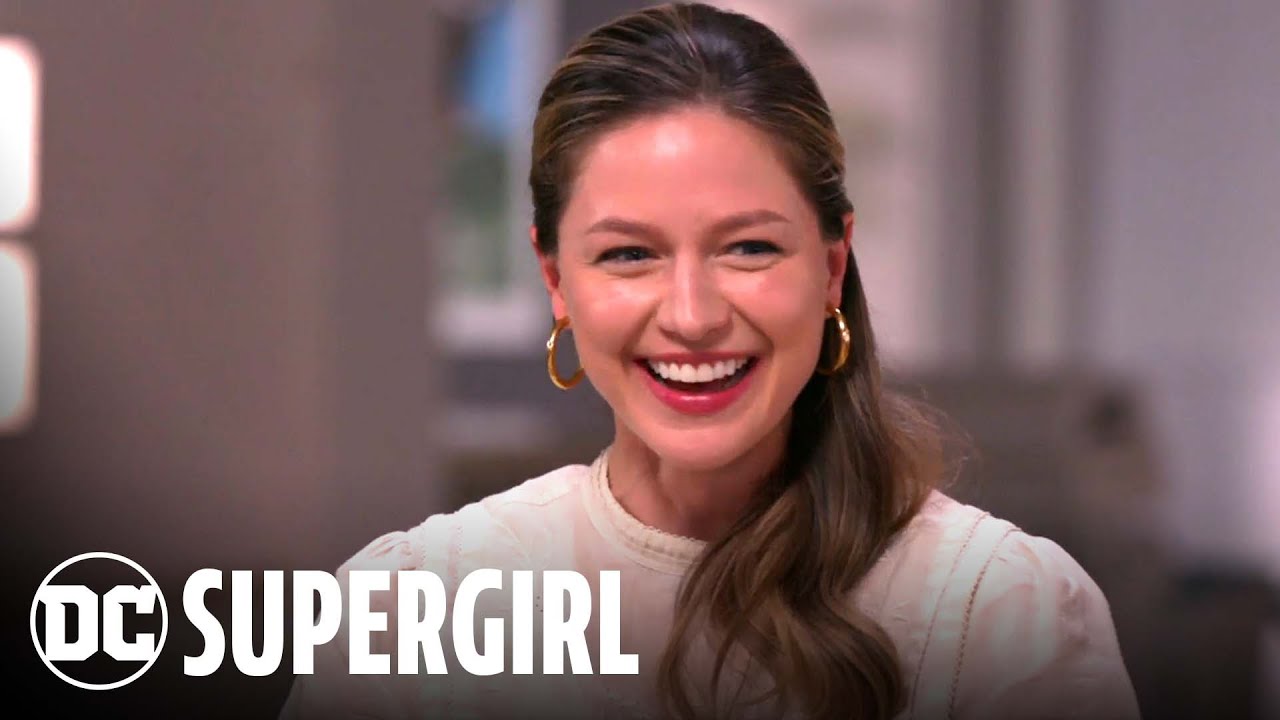 Chyler Leigh, Katie McGrath, David Harewood, Azie Tesfai, and more regulars are exected to pop up during the last episode. David McWhirter is directing ‘Truth or Consequences’, with a script from Emilio Ortega Aldrich amd Elle Lipson, based on a story by Karen E Maser.

Supergirl season 6 is airing now, with the finale due on November 2. 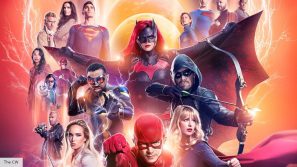 Arrowverse order: how to watch the DC series the right way
Get involved Continue the conversation over on The Digital Fix Forum