Bad news horror fans, the new season of American Horror Story has temporarily halted production due to a positive Covid-19 case on set. Variety reported that the TV series immediately stopped filming when one of its actors recently tested positive for the illness. The decision was made to avoid potentially exposing cast and crew to the virus, putting a pause on any spooky antics for the time being.

This is not the first time the show has been delayed due to Covid-19. The series was originally scheduled to release in late 2020, but had to move its premiere following the global lockdowns, and new safety restrictions during the pandemic’s height last year. However, since filming for its tenth season began back in December, there hadn’t been any bumps in the road until now. 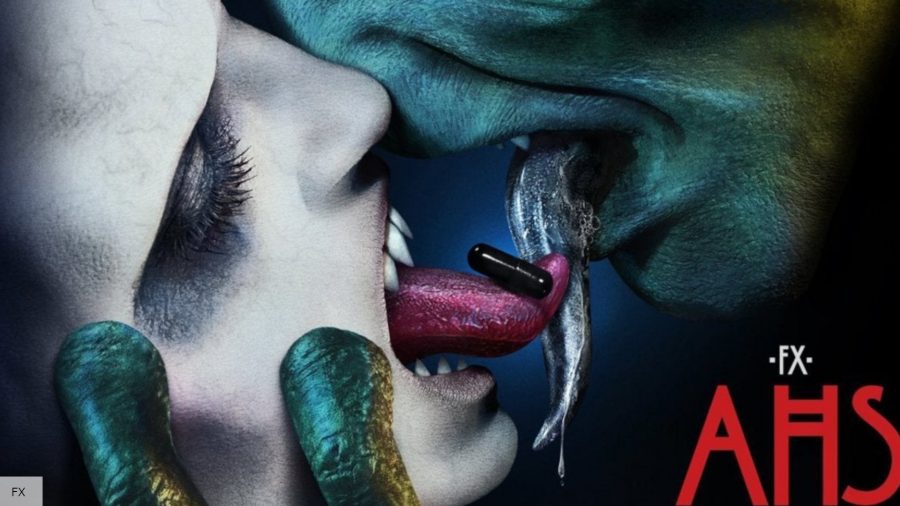 Production will likely resume in a week’s time for the scary series, and no announcements of a new release date have been given as of yet. Fans can assume that the tenth season, called American Horror Story: Double Feature, will premiere on FX on August 25 as planned.

While we wait on more American Horror Story updates, be sure to check out our list of the best horror movies of all time. 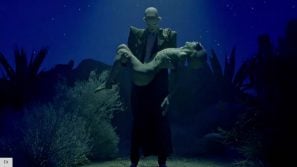