It’s well known that Deadpool star Ryan Reynolds and X-Men leading man Hugh Jackman don’t get on, but the reason for their broiling dislike of each other has never really been explained, until now, that is. During an interview with Will Arnett and Jason Bateman, for their podcast Smartless, Reynolds finally spilt the beans on his and Jackman’s ongoing disagreement.

“You know Hugh Jackman is, I really shouldn’t say this, but he makes kindness look like murder,” he explained.”I mean, he really is just the nicest guy you’d ever meet, and it drives me nuts sometimes. There’s no ‘but’ unfortunately, he really is the real deal.”

Reynolds went on to joke that he finds the former Wolverine’s optimism and kindness “infuriating,” and that’s why he lashes out at him on social media. Why does Jackman reply, though? Well, according to Reynolds, it’s because he’s a “sportsman” who enjoys the banter. Getting real for a moment, the Hitman’s Bodyguard’s Wife star finished by admitting, “[Jackman’s] like my life sherpa. He’s one of the best guys I know.” 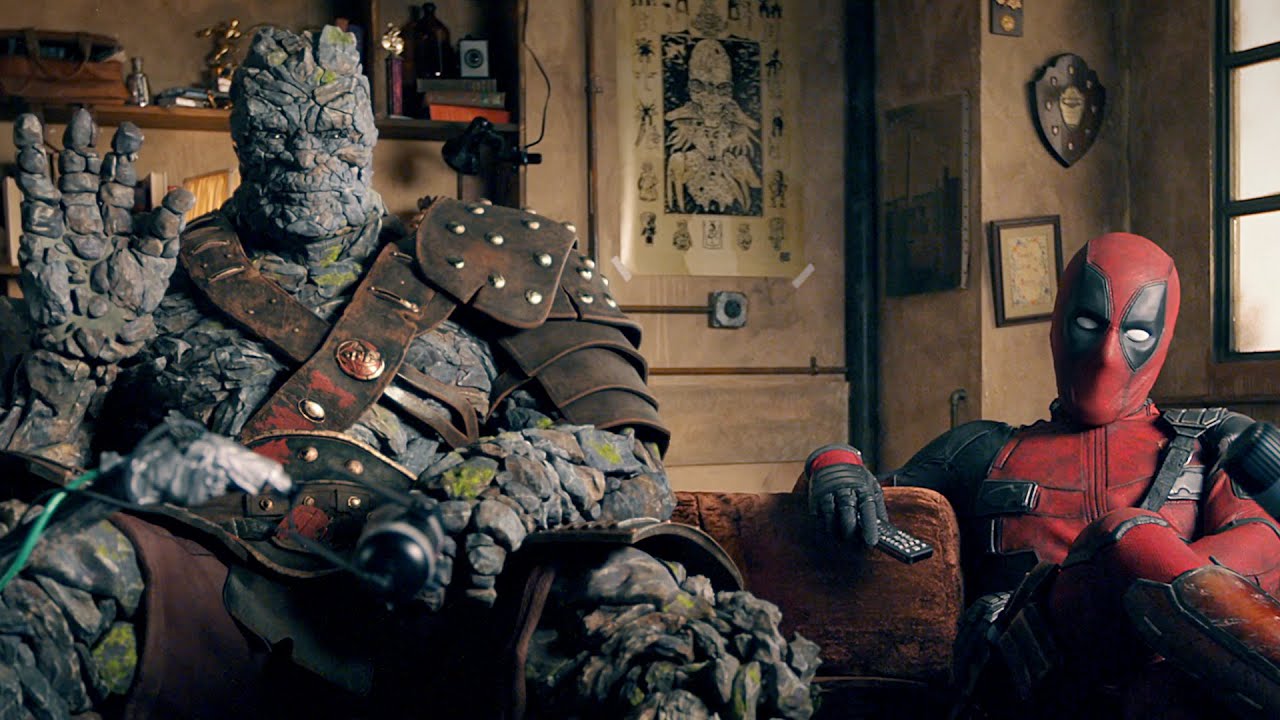 Both Jackman and Reynolds have enjoyed their joke feud ever since they met in 2008 on the set of X-Men Origins: Wolverine. For more than a decade now, the pair have shared jibes and barbs on social media and real-life, pranking each other and using every interview as an excuse to say that they don’t get on.

The pair’s last spat was over Deadpool’s first appearance in the Marvel Cinematic Universe to promote Free Guy, which Reynolds shared on Instagram.

Jackman just couldn’t resist teasing his old nemesis by reminding him there was a time when Reynolds was desperate to play Deadpool in a Wolverine movie. “Wow! 4:12 and no mention of me. DP, your therapy is working,” he wrote. 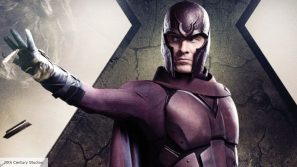