Ever feel like you might be locked in a simulation that you’ve no control over? A new trailer for Free Guy does just that to Ryan Reynolds, and shows him going rogue using some handy modifications.

There’s explosions aplenty, mind-bending sequences, and a missed jump or two in the latest footage of the action movie, which tells us more about the overall story. Guy (Reynolds) is a bank teller in a big city that has its violent problems, but he loves it. Then Milly (Jodie Comer) shows him the truth – he’s an NPC in an open-world game, and they’ve to stop Antoine (Taika Waititi), the creator, from shutting it all down.

Guy has a bit of a crisis with this information, but then starts testing his newfound god mode powers, with some laughably chaotic results. Soon he beings rallying the other NPCs to rise up against Antoine, and save their virtual world from being erased. It all sounds like it could wind up being a touching adage to the way MMORPG games bring people together, and have an important roles in players’ lives. 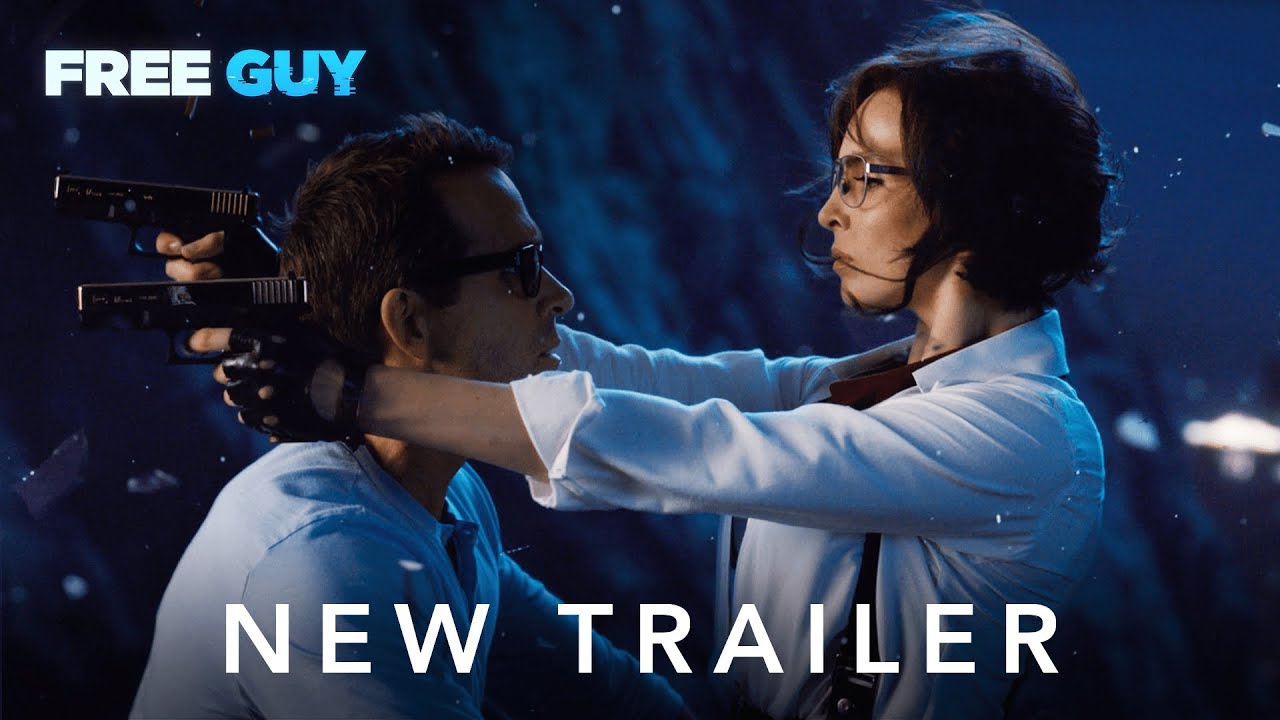 Originally due out July 3, 2020, Free Guy has been delayed a number of times on account of the ongoing pandemic, from December 11, 2020, to May 21, 2020, and finally to the current date in August 2021. It’s directed by Shawn Levy, from a screenplay by Matt Lieberman and Zak Penn.

Free Guy is scheduled to open in theatres August 13, 2021. We have all the best adventure movies to satiate your thirst for adrenaline before then. 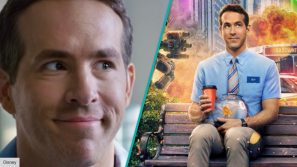