The Spider-Verse best prepare itself because Venom is coming, or he might be coming, according to Tom Hardy. Ahead of the release of Venom 2: Let There Be Carnage, Entertainment Weekly spoke to Hardy about what’s next for Eddie Brock and his symbiotic partner, and he teased that Spider-Man crossover we’ve all been waiting for.

“There’s a Venom-Verse, you know, there’s a Spider-Verse, there’s multiverses, there’s all kinds of canon and lore and mythology to explore both laterally and forward in time,” Hardy explained. “I think with the right people and the right planning, and feedback from the audience, and understanding it’s about making the right choices at the right time… Even with the foresight of understanding where things may go already, or they wish to go, it’s a combination of all those in the alchemy of what it will be.”

That’s a pretty long-winded of saying if fans want it and they can make it work creatively, then they may explore the Spider-Verse in a hypothetical Venom 3. Fans have been desperate to see Venom face off against Spidey for years now. In the comics, the pair have shared a decades-long rivalry, and if Sony could bring that to the big screen – with the right script that captures the two character’s unique relationship – then it’d basically be a license to print money.

Hardy’s been quite vocal in wanting his version of Venom to face Tom Holland’s Spider-Man. The Legend star recently told Esquire that he’d do “anything” to make a Spider-Man and Venom movie happen. 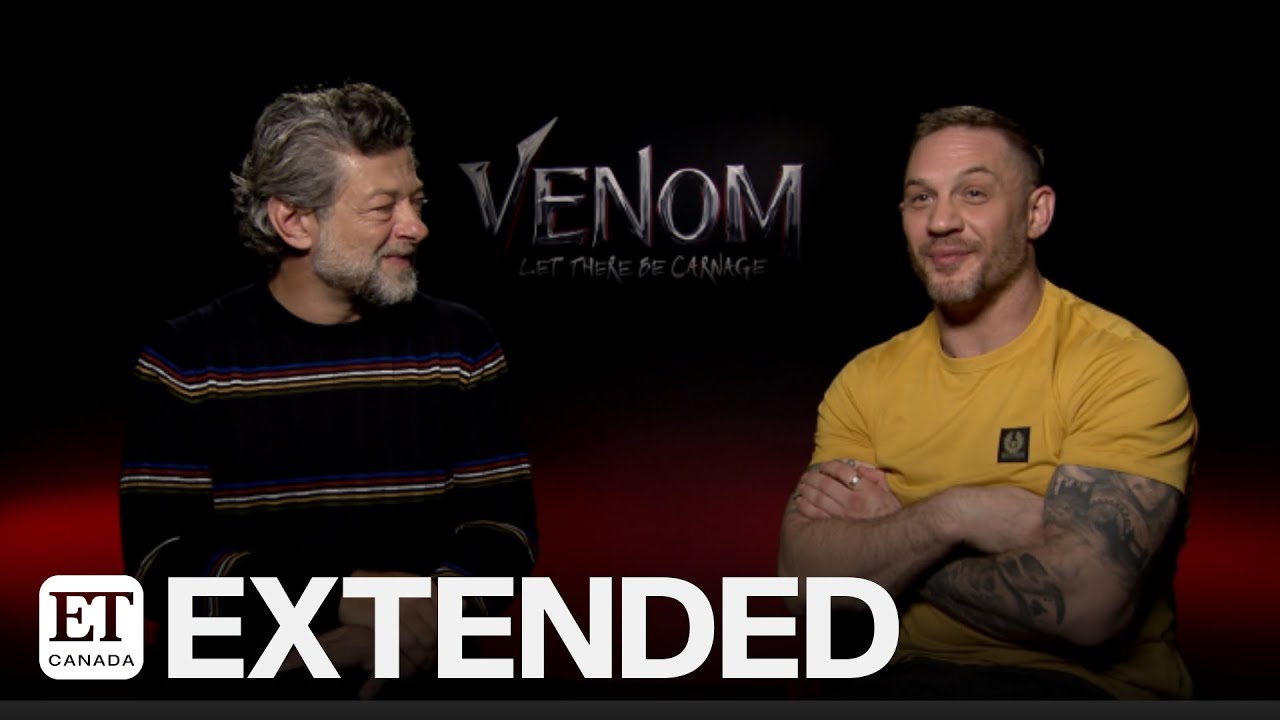 “Should both [Sony and Marvel] be willing, and it be beneficial to both sides, I don’t see why it couldn’t be. I hope and strongly, with both hands, push eagerly towards that potential, and would do anything to make that happen, within what’s right in business,” he said. “But it would be foolish not to head towards the Olympic Games if you were running 100 metres, so yeah! I want to play on that field.”

Kevin Feige’s also said that a Venom versus Spider-Man movie isn’t outside of the realm of possibility. In an interview with Rotten Tomatoes about the future of the Marvel Cinematic Universe, he said working at Marvel studios had taught him you can’t rule anything out anymore.

“I obviously don’t want to talk about rumours or speculation on what could happen or what couldn’t happen as it relates to any characters Marvel Studios hasn’t brought to the screen yet. But I will say what I’ve always said, having been at Marvel for 20 years, I wouldn’t dismiss anything, I wouldn’t rule anything out,” he explained. “When and how and where remains to be seen. It could be, you know, any rumour you read online could happen anytime between now and never.”

Only time will tell whether we’ll ever get a worthy big screen Venom and Spider-Man story (Spider-Man 3 doesn’t count), but with all this talk on social media about Venom 2’s mind-blowing post-credit scene, we think that day may come sooner than we think.

Venom 2: Let There Be Carnage hits theatres on October 15. 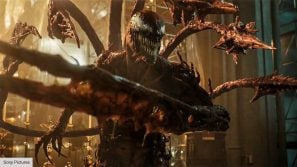