It’s a sad day for anime and horror fans as the highly anticipated Adult Swim, and Production I.G’s adaptation of Junji Ito’s Uzumaki has officially been delayed. However, it isn’t all bad news. Following the disappointing update, the team delighted fans by dropping a teaser clip from the upcoming horror anime, and trust us; it meets all our creepy expectations.

According to Collider, Adult swim co-creator Jason DeMarco (producer for the upcoming War of Rohirrim anime) broke the news of the Uzumaki series’ postponement. Due to complications with Covid-19, and changes to animation productions, the spooky show’s development has suffered a few setbacks and will now be released in 2022. Following his statement, DeMarco also released a video where the anime’s director Hiroshi Nagahama apologised for the delays.

However, after the director’s statement, the team went on to reveal a brief clip from the series’ first episode, showing a black and white eerie first look at the anime. Below is the teaser video for the upcoming psychological horror Uzumaki in all its creepy glory: 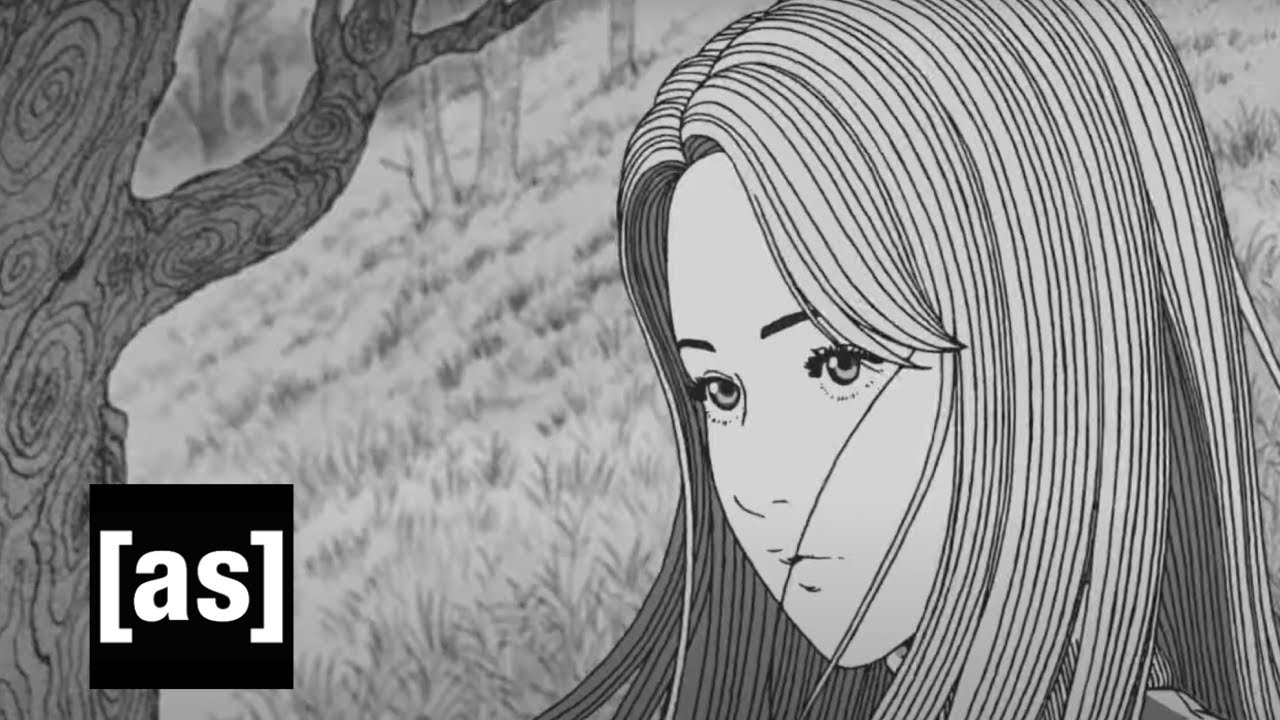 Nagahama explained that Covid-19 has put a strain on the Japanese animation industry. He also said that the team had to restructure their plans to bring Ito’s terrifying story to life, as the show needed twice as many animators as normal I.G productions. But, all the extra time and hands seemed to have paid off in the grand scheme of things.

Ito’s Uzumaki is a well-known horror centred around a city struck by a supernatural curse. There are plenty of gruesome deaths, lots and lots of spirals and a touch of insanity thrown into the mix. The brief clip from Nagahama shows that the anime directly draws on Ito’s art style, mimicking the sharp, black and white hand-drawn aesthetic from the manga. The accompanying music is already scary and comes from Hereditary composer Colin Stetson. There seems to be a strong effort to do the manga justice, exciting both horror and anime fans alike.

Seeing the clip and the collaboration with seasoned horror composer Stetson, it seems like the anime will be just as terrifying as the original manga.

More terror is just a click away, here is our list of the best horror movies. Or if you need a break from screaming here is where you can watch Pokemon, One Piece and Dragon Ball.