Coming just in time for the 20th anniversary of the release of Peter Jackson’s Fellowship of the Rings, New Line Cinema and Warner Animation have teamed up to make a new middle-earth animated adventure movie. Announced this week, the upcoming Lord of the Rings animation, Lord of the Rings: The War of the Rohirrim, is confirmed to be in development and is being fast-tracked by both studios.

War of Rohirrim may be in its early days, but both New Line Cinema and Warner Brothers have prioritised the production, and are aiming for a theatrical release. Kenji Kamiyama, who directed Ghost in the Shell: Stand Alone Complex, and is co-directing the upcoming Blade Runner: Black Lotus, is set to lead the project. The legendary Return of the King writer Philippa Boyens is also on board as a consultant, and the animation is currently already in the process of voice casting.

The animated movie will follow the story of the king of Rohan, Helm Hammerhand, and be set 250 years before the events of Tolkien’s trilogy.

In-depth details about the plot are still sparse, but it has been confirmed that the anime will feature an epic battle that will influence the shaping of the world we see in the original live actions. More Helm’s Deep battles can also be expected as Carolyn Blackwood, chief operating officer at Warner Bros. Pictures Group, and Richard Brener, president and chief creative officer at New Line Cinema, have confirmed the return of the iconic setting. 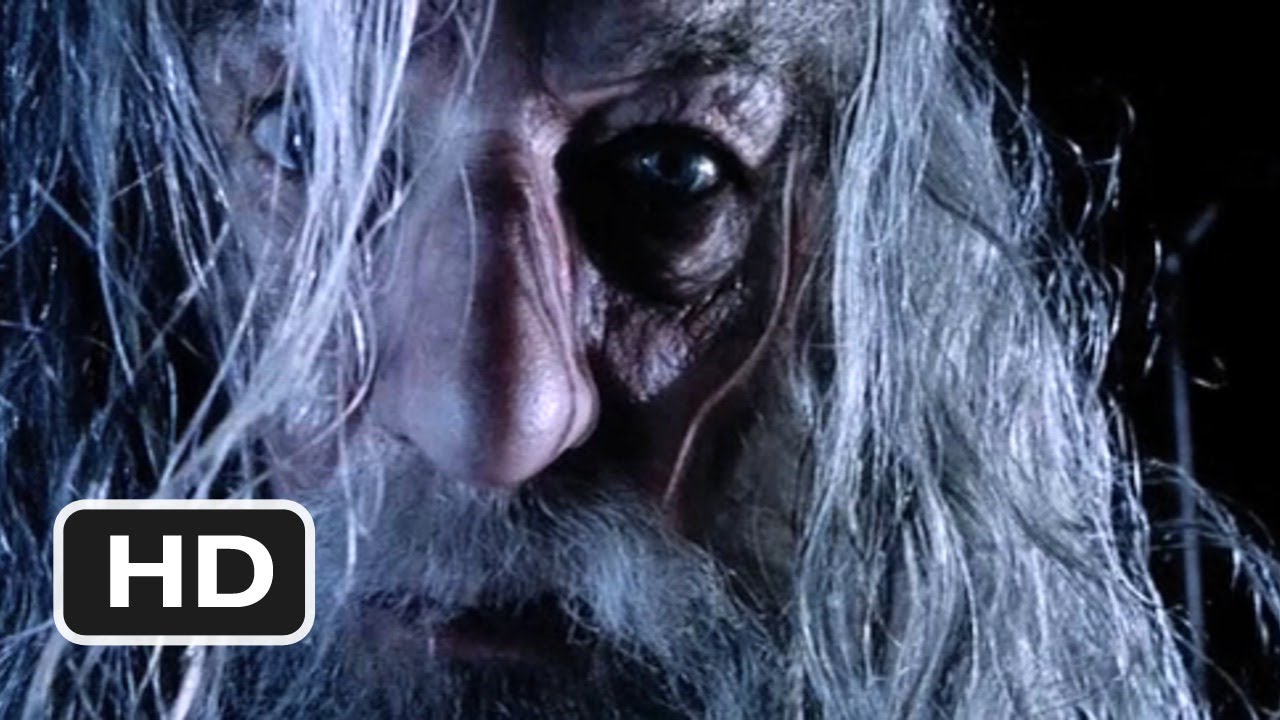 “Fans know Helm’s Deep as the stage for one of the greatest battles ever put to film,” Blackwood and Brener said in a joint statement, per The Wrap. “With many of the same creative visionaries involved and the brilliant Kenji Kamiyama at the helm, we couldn’t be more excited to deliver a fresh vision of its history that will invite global audiences to experience the rich, complex saga of Middle-earth in a thrilling new way.”

It seems that LOTR prequels are on-trend right now, as fans have the Lord of the Rings Amazon series and now this Rohan-centred anime to keep track of. With an established team already assembled on its production, and its apparent focus on quality storytelling that stays true to J.R.R Tolkien’s vision, it’s an animation that any fantasy lover is undoubtedly looking forward to.

For more animated magic check out our list of the best Disney movies of all time. 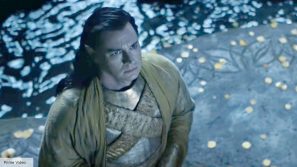