Sony has released the first trailer for the Uncharted film. In the teaser, we get our first proper look at Marvel Cinematic Universe star Tom Holland as adventurer Nathan Drake, and Mark Wahlberg’s Sully.

The action movie, based on the PlayStation adventure game series developed by Naughty Dog, follows a young Nathan Drake as he starts to become the seasoned treasure hunter of the games. Holland plays the globetrotter-to-be who meets Mark Wahlberg’s Sully, who becomes his father figure and mentor in the treacherous business of investigating lost antiquities. As can be seen from everything shown, it’s a hard knock life.

Everything in the trailer is about as expected, with Holland and Wahlberg engaged in various chases and close-calls in various locations around the world. There’s bits and pieces on rooftops, on boats in the ocean, in ancient tombs, and more. The scale of the videogames has been replicated in good measure, making it look a bit like a Fast and Furious sequel, just with less fancy cars, and slightly sharper dress. Only slightly, though.

Co-starring with Wahlberg and Holland are Sophia Ali, Tati Gabrielle, and Antonio Banderas. Ruben Fleischer is directing the film, from a script by Rafe Judkins, Art Marcum, and Matt Holloway. 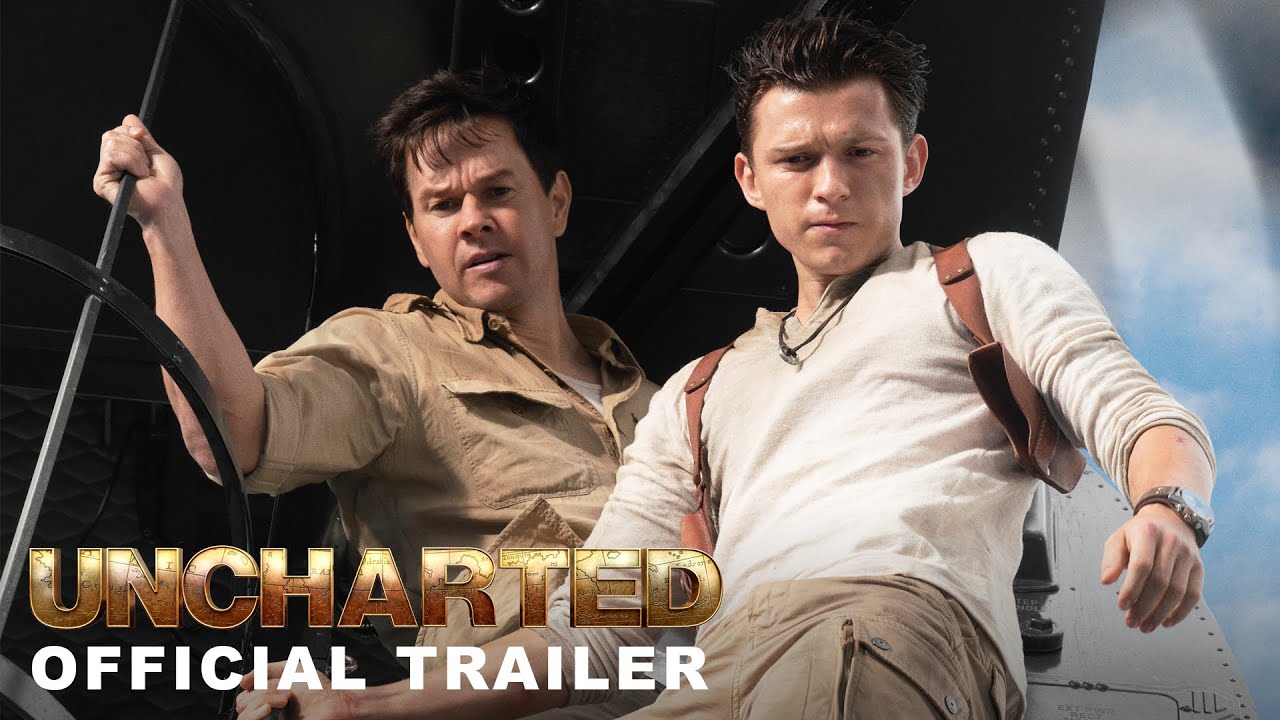 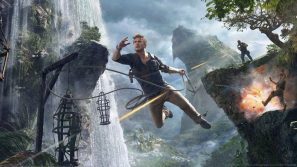 Uncharted film release date, trailer, and cast, and more
Get involved Continue the conversation over on The Digital Fix Forum