Arnold Schwarzenegger’s used to taking on evil geniuses in his many action movies, but it seems even good ol’ Arnie isn’t above a bit of mischief now and again. Schwarzenegger recently admitted he tried to get revenge on his Twins co-star Danny DeVito for a prank DeVito played on him 30 years ago.

According to movie history, while Schwarzenegger and DeVito were filming Twins, they used to hang out together during breaks. DeVito would cook them both some pasta, and they’d smoke cigars, you know, classic Hollywood A-lister stuff. One day though, as a joke, DeVito put something special in Schwarzenegger’s cigar, marijuana. After smoking it, the future Governor of California was apparently such a mess he couldn’t say a single line, and they had to stop shooting for a day while he recovered.

Three decades later, though, and the original Terminator was ready to take his revenge. When they recently met up ahead of Triplets starting production, he’d brought DeVito a gift, a cigar full of sweet Mary Jane. Unfortunately, though things didn’t play out exactly the way Schwarzenegger hoped, thanks to DeVito’s incredible sense of smell.

“This month, I also got together with my friend Danny DeVito to promote our movie Triplets! Ivan Reitman, our director who you know from Twins, Kindergarten Cop, and Ghostbusters, wanted to get us together with our new, third brother, Tracy Morgan over Zoom,” Schwarzenegger writes in his newsletter. “Naturally, I saw this as the perfect opportunity to bring back a prank Danny pulled on me all those years ago on the set of Twins.” 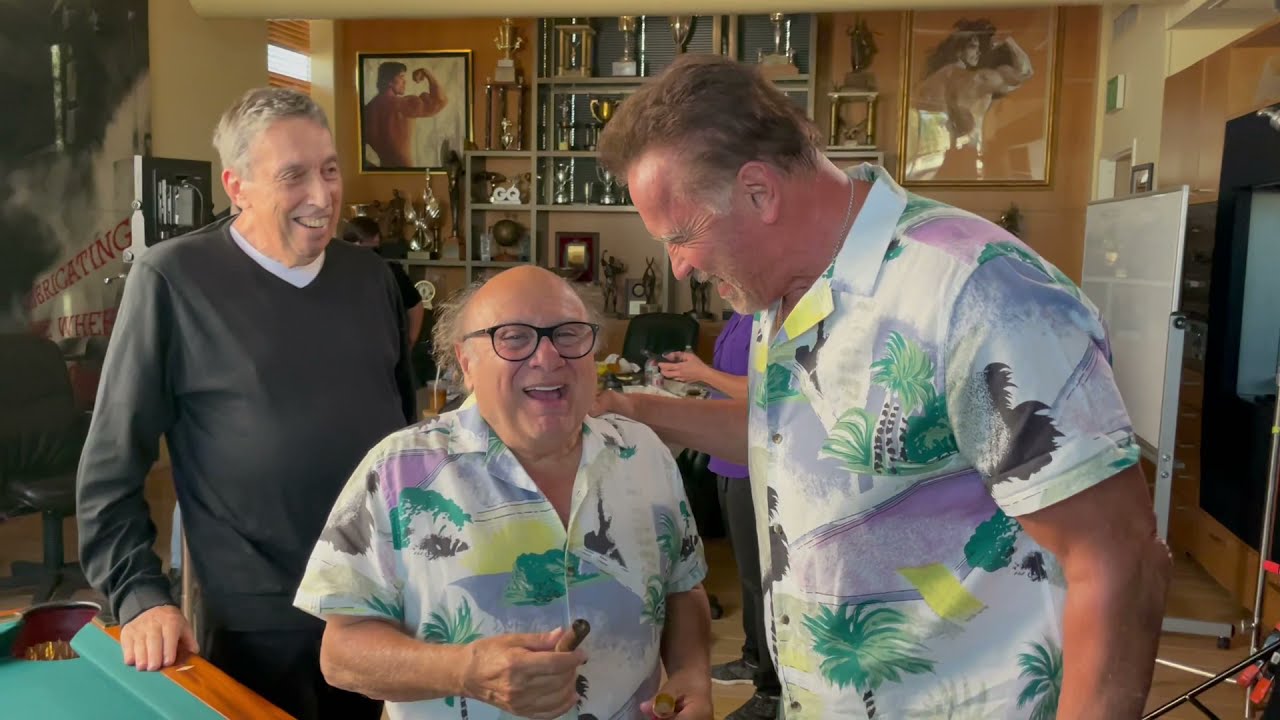 DeVito isn’t as easy to trick as his onscreen brother, and he rumbled him almost immediately, to which Schwarzenegger moaned: “Unfortunately, he still has the nose of a bloodhound, and sniffed out the special ingredient right away.”

Triplets is currently without a release date. If you love pranks and general silliness, check out our list of the best comedy movies of all time. 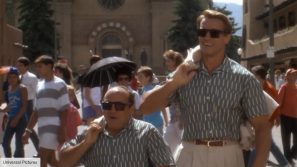 Twins sequel starring Arnold Schwarzenegger, Danny DeVito, and Tracy Morgan in development
Get involved Continue the conversation over on The Digital Fix Forum