In 2008 Twilight took the world by storm, and now the love story filled with sparkly vampires is looking to grab the public’s attention again, this time by conquering the streaming world. Whether you love it or hate it, Netflix is bringing the supernatural series back, and will be adding four out of the five teenage hit films to its library July 16.

Based on Stephanie Meyers bestselling books, Twilight launched into stardom shortly after its release. Even ten years after the final film, Breaking Dawn Part 2, it’s still being discussed today. Few other series have been as divisive as these flicks have, so it is understandable why Netflix decided to pick up the vampire series for its streaming service.

To say that Twilight is a profitable investment is an understatement. The films have made billions at the box office, have acquired die-hard followers, and were responsible for sparking a teenage war between werewolf fans and vampire fanatics. Telling the love story about an ordinary girl and a vegetarian vampire in a small town, no one can deny that Twilight’s simple plot has been captivating viewers for years (for better or for worse). 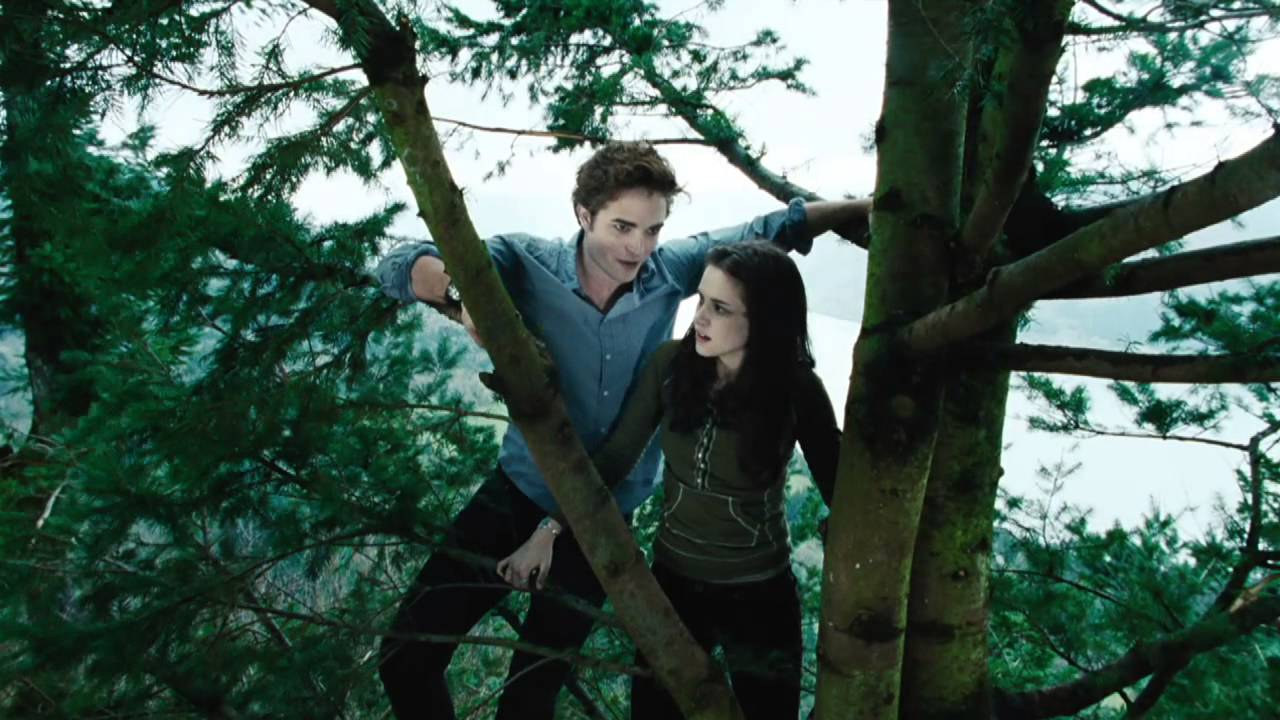 Here are the films coming to Netflix:

Despite the first film, Twilight (2008), being missing from the line-up, four films are better than none, giving US fans something new to binge on. Whether your Team Jacob or Team Edward, long time fans can call a temporary truce and celebrate the Netflix news together.

However, before we all start reverting into our teenage selves, it looks like Twilight will only be available in the US for now. According to What’s on Netflix, the UK last saw the Twilight films added to their Netflix back in 2018, and it looks like there aren’t any current plans to bring the movies back.

Vampires aren’t the only ones with relationship issues. Here is our list of the best romance movies.