Ahead of the release of the new Princess Diana film Spencer, Kristen Stewart has opened up about her vampiric acting past. In a recent interview with USA Today Entertainment, Stewart shared how she loves the Twilight movies and is glad that fans haven’t stopped loving them either.

Twilight is a 2008 romance movie based on Stephenie Meyer’s hit young adult novels. Telling the story of forbidden romance between Bella (Kristen Stewart) and her vampire boyfriend (Robert Pattinson), the film generated a huge fanbase, grossed an impressive $393 million worldwide, and spawned four sequels. However, like most things loved by teenage girls back in the 2000s, the franchise was judged way too harshly and currently only holds 49% on Rotten Tomatoes.

Twilight has since seen a re-emergence in recent years and has gathered a new Gen Z fan base as well. When asked about what she thinks about Twilight becoming viral once again, Stewart shared how she is all for the revival. “It’s cool, man. I can’t believe we’ve already cycled through a whole generation,” She explained.

“Those movies come on TV and I click through because I feel like I’m looking at myself in high school,” the actor continued. “I’m not old enough to not be embarrassed yet, but I love those movies. They affected people in this beautiful way and I’m so glad that’s not stopping.”

Since Twilight Kristen Stewart has become a big name in Hollywood, having won awards for her acting in Personal Shopper, Clouds of Sils Maria and more. Her most recent role as Princess Diana in Pablo Larraín’s Spencer was praised as her most “powerful performance” in our review of the new drama flick. 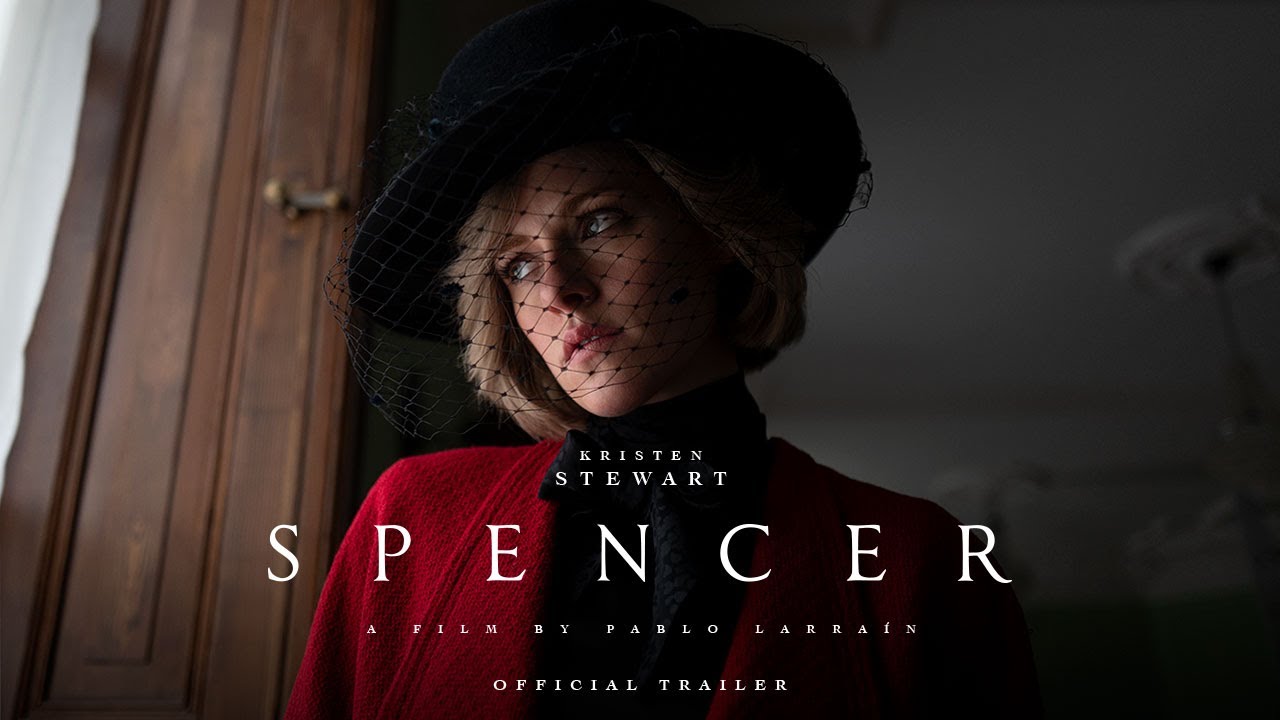 In fact, Spencer has led to Stewart grabbing critics’ attention, with many picking her as a front runner for Best Actress come the next Academy Awards.

Spencer is currently out in cinemas now. For more complex stories here is our list of the best drama movies of all time. 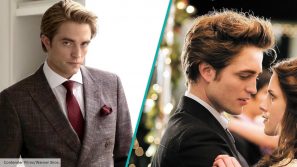