It turns out that a new zombie movie may be on the undead horizon. Yeon Sang-ho, the director of Train to Busan and the recent popular Netflix TV series Hellbound, has hinted that he has some ideas for his zombie universe. In an interview with Variety, the director shared that fans may see some sequels to his 2020 horror movie Peninsula in the future.

Peninsula is a stand-alone film that is set four years after the events of Train to Busan. Telling the story of a former soldier sent with a team to retrieve a truck full of money in the wastelands of the Korean Peninsula, the thriller movie is full of action and hordes of zombies hungry for flesh. When asked if there would be a third instalment in his Train to Busan universe following Peninsula, yeon confirmed that he is in the process of solidifying ideas for sequels. However, he isn’t officially developing any new zombie projects just yet.

“I believe that the zombie genre is very traditional, but at the same time, depending on what you bring to that, it can be completely new,” the director said. “Personally, I do have some ideas in terms of further development of what happens after Peninsula. But as for whether I will create that into a film, it’s something that I do want to do.”

“Because there are a lot of productions that I’m working on currently, I’m thinking that I have to sort of organise the ideas and work on what I have to work on,” Sang-ho continued. “Up until now, I have been someone who’s been an individual creator. But these days, I’m thinking that maybe I need to come up with a system in order to really bring all of my creative visions to life.” 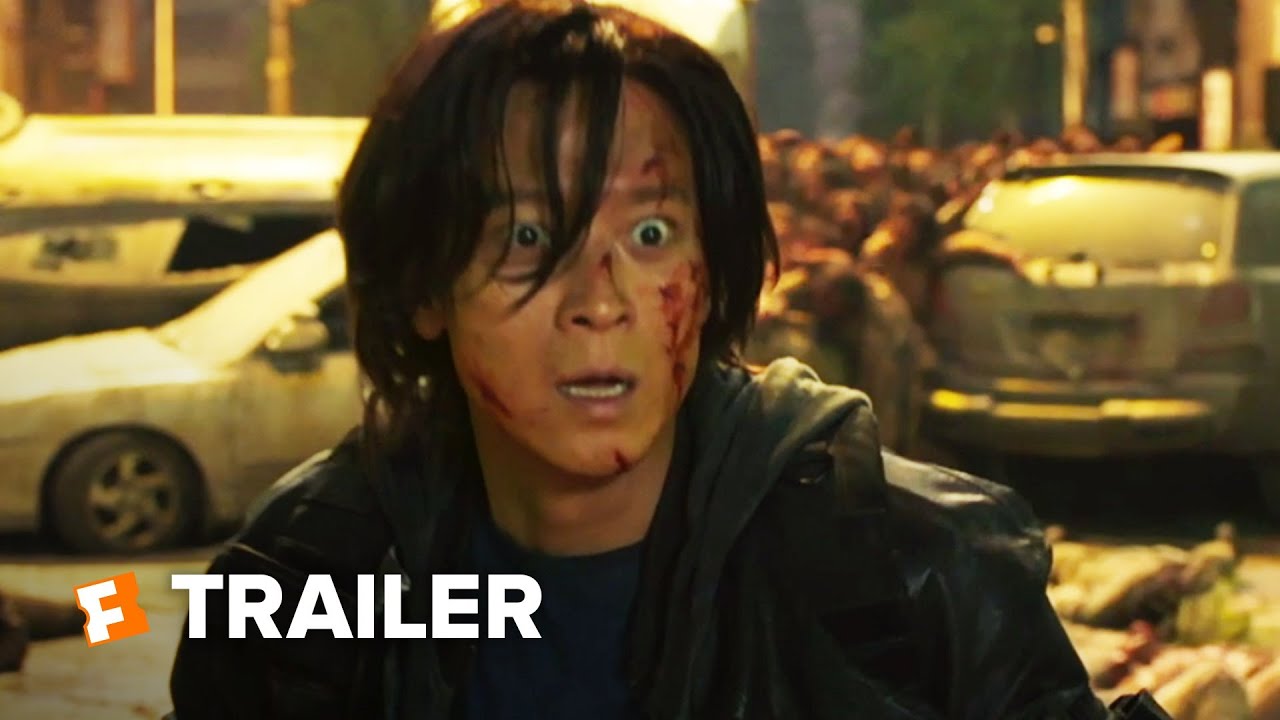 Although the director didn’t give any specific hints about the plot of his potential sequels, he clarified that the new instalments would follow the same tense formula seen in Train to Busan instead of the heist action-heavy one seen in Peninsula.

“I would say that — in terms of that universe — they’ll all become related together. Peninsula was a post-apocalyptic film that focused on the car chases. The story that I’m thinking about after that would be closer to Train to Busan, where the story will be carried out in a small and restricted space,” Yeon explained. “That’s something that I have in mind currently. So in terms of the genre, you could say that it’s between Train to Busan and Peninsula.”

While we wait on more news from the director’s plans for sequels and his zombie universe, fans can watch his latest project Hellbound on Netflix now. We can also all look forward to the upcoming English language remake of Train to Busan – titled Last Train to New York. 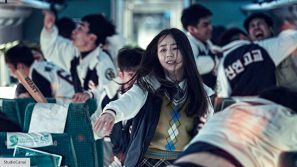 {"schema":{"page":{"content":{"headline":"Train to Busan director has “some ideas” for sequels beyond Peninsula","type":"news","category":"train-to-busan"},"user":{"loginstatus":false},"game":{"publisher":"","genre":"Action & adventure","title":"Train to Busan","genres":["Action & adventure","Drama","Horror","Thriller","Movies"]}}}}
We sometimes include relevant affiliate links in articles from which we earn a small commission. For more information, click here.
Trending in Movies

1Evangeline Lilly calls Ant-Man and the Wasp: Quantumania the “best one yet”
2Nicolas Cage is embarrassed he asked his uncle Francis Ford Coppola to put him in The Godfather 3
3Scream 5 ending explained – who is the new Ghostface killer in Scream (2022)?
Latest in Movies
A Christmas Story sequel in the works with Peter Billingsley set to return
Danny DeVito nearly drowned filming Always Sunny in Philadelphia stunt
Nightmare Alley (2022) review - Guillermo del Toro delivers a lavish slice of gothic Americana
The Batman theme unveiled by composer Michael Giacchino
Yellowjackets season 1 ending explained
A