Is it a bird? Is it a plane? No, it’s Henry Cavill in a romantic comedy! According to Deadline, The Witcher star is set to star in The Rosie Project, where he’ll play a lonely university professor who’s looking for love, so he creates a questionnaire to help him find a suitable wife – as you do.

Shockingly when he meets a woman who doesn’t tick the right boxes, he slowly comes to realise that she might be his perfect woman. Directed by Stephen Falk, the film was written by Scott Neustadter and Michael H. Weber, the guys behind 500 Days of Summer (one of the best romance movies ever).

The Rosie Project has been floating around for a few years now, with numerous stars and directors rumoured to be attached. The comedy movie was first conceived as a vehicle for Jenifer Lawrence, with both Ryan Reynolds and Jake Gyllenhaal in the frame to play the unlucky in love professor. Unfortunately, the attached talent fell off the project, and it eventually slipped into development hell until Superman came along and saved it. 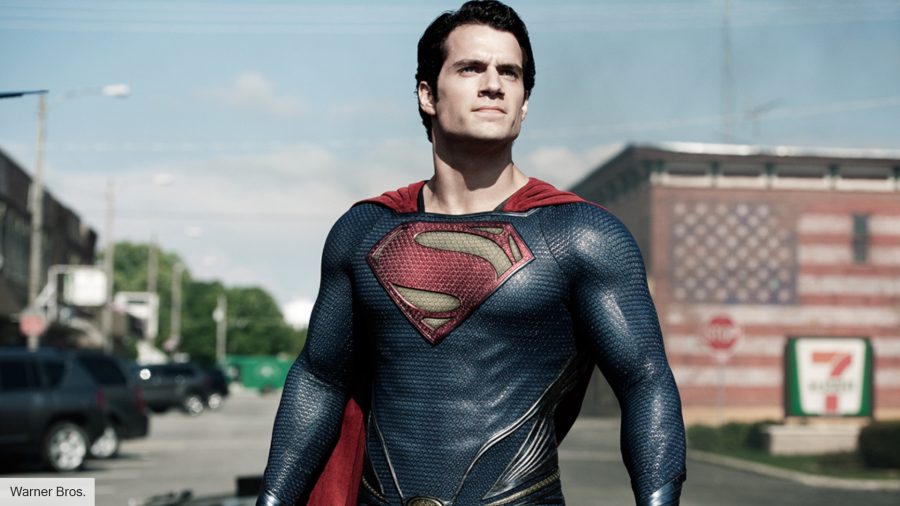 Cavill’s just finished filming the upcoming second season of The Witcher, but he’s got a busy few months ahead of him. He’s set to start work on the Enola Holmes sequel next, followed by Matthew Vaughn’s new spy thriller Argylle.

Production on The Rosie Project is slated to begin next year, but Cavil’s also supposed to be working on the Highlander reboot then. No wonder we never got a Man of Steel sequel in the DCEU, even the Man of Tomorrow couldn’t endure this workload.