Scott Derrickson and C Robert Cargill, the writer-director team behind Doctor Strange for the Marvel Cinematic Universe, have a new horror movie on the way. The first trailer for The Black Phone teases a child serial killer, played by a very creepy Ethan Hawke, and the escape of his latest victim.

In the thriller movie, Finney Shaw (Mason Thames) becomes trapped inside the basement of Hawke’s ‘The Grabber’, a murderer who tricks children into helping them so he can put them in his basement and eventually kill them. He wears a terrifying mask when he approaches them in the cellar. Alone and stuck with The Grabber, Finney comes across an old black telephone, and when he uses it, he finds out he can have conversations with previous victims. The spirits begin advising Finney, as they all endeavour to bring an end of the kidnappings and killings.

It’s based on a short story by Joe Hill, from his 2005 collection 20th Century Ghosts. Derrickson is directing, from a script co-written by him and Cargill. This is the same method of collaboration they used for ghost movie Sinister, back in 2012.

After working on 2016’s Doctor Strange, Cargill and Derrickson were signed on to write and direct the sequel, Doctor Strange in the Multiverse of Madness, but they left the project due to creative differences. This film with Blumhouse Productions was developed as a result – needless to say, it seems everyone’s landed on their feet. 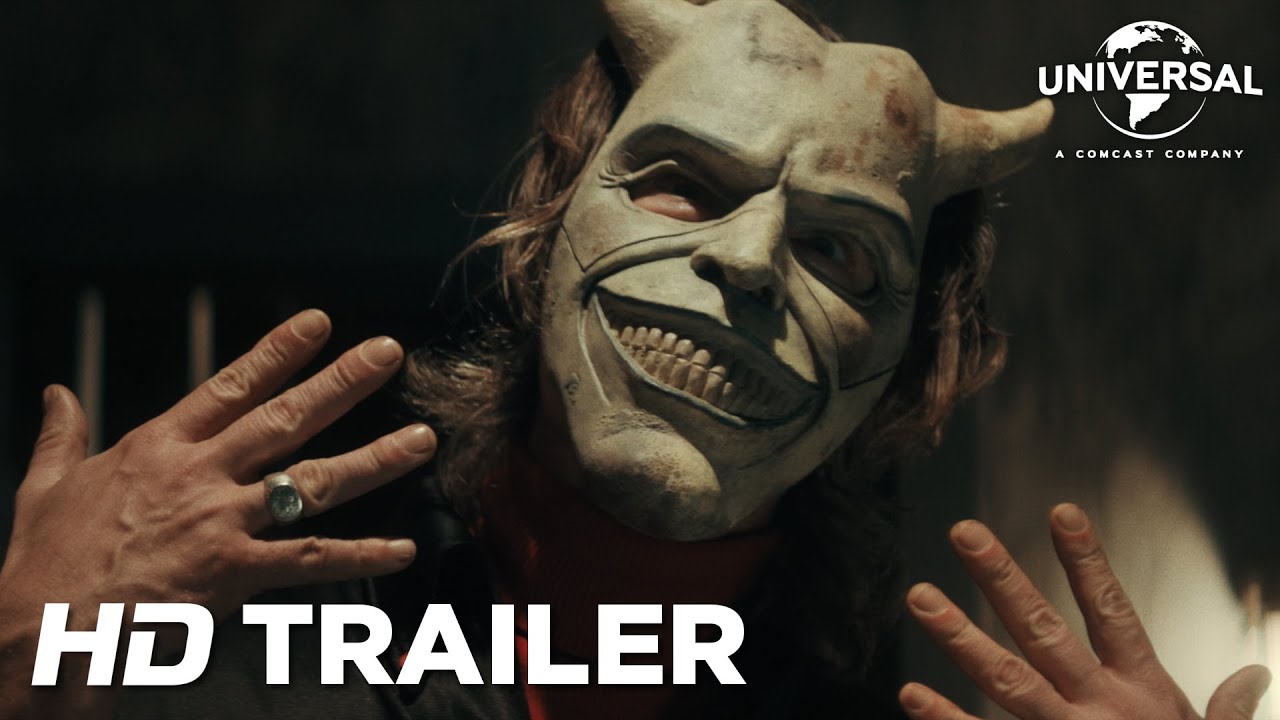 The official synopsis reads: “Finney Shaw, a shy but clever 13-year-old boy, is abducted by a sadistic killer and trapped in a soundproof basement where screaming is of little use. When a disconnected phone on the wall begins to ring, Finney discovers that he can hear the voices of the killer’s previous victims. And they are dead set on making sure that what happened to them doesn’t happen to Finney.”

The Black Phone comes to theatres in 2022. We have the best Amazon Prime horror movies for more chills in the meantime.