Disney Plus has shared the first look at the upcoming anime anthology series Star Wars: Visions. The short teaser, which premiered at the Anime Expo Lite, revealed the full list of acclaimed studios working on the nine-episode series while also showing off some fantastic concept art.

Production IG (Ghost in the Shell), Kinema Citrus (Made in Abyss), and Science SARU are among the studios being given free rein to do whatever they want with the Star Wars universe. Yes, you read that right, unlike previous Star Wars cartoons and spin-offs, these studios aren’t bound by previously established lore, and they can even use established characters in non-canon ways.

“We wanted to give these creators a wide creative berth to explore all the imaginative potential of the Star Wars galaxy through the unique lens of anime,” James Waugh, a Lucasfilm executive producer, told IGN. “We realised we wanted these to be as authentic as possible to the studios and creators who are making them, made through their unique process, in a medium they’re such experts at.” 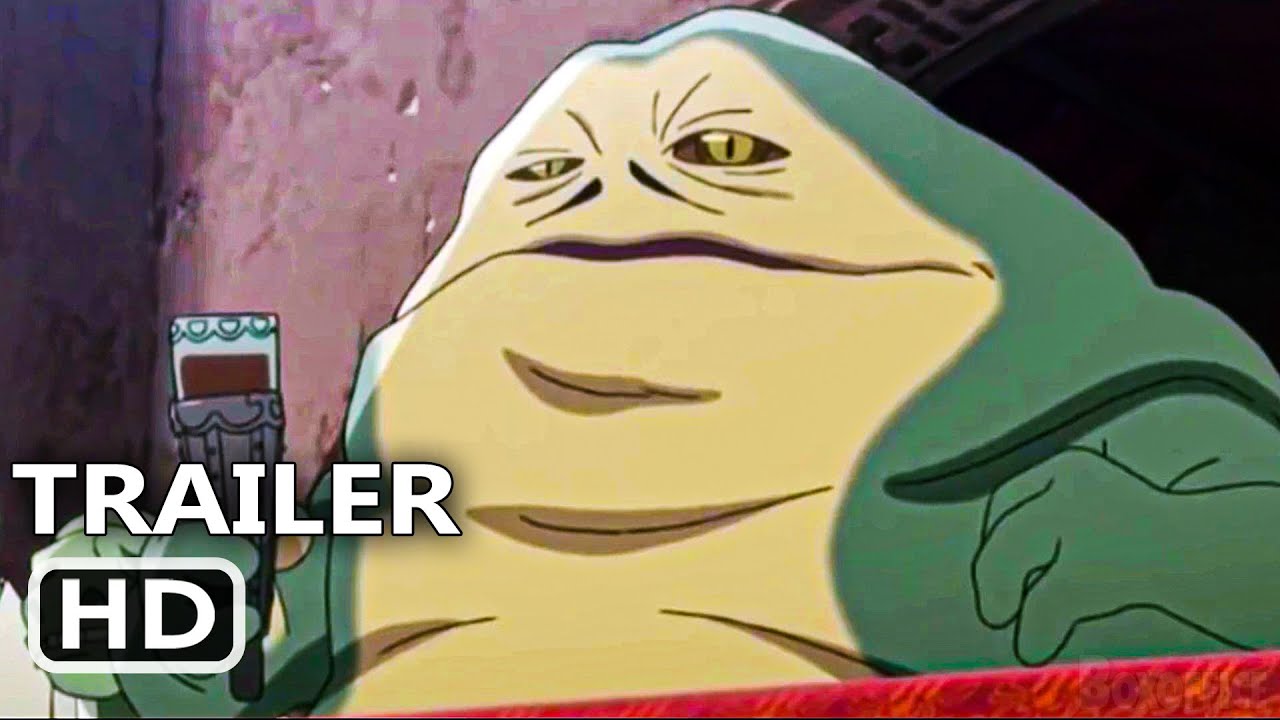 Waugh went on to say he hopes that by allowing the studios to riff on elements in the Star Wars universe, without being bound by the strictures of canon, that this anthology series will be “unlike anything we’ve seen before in the Star Wars galaxy.”

Star Wars owes a massive debt of gratitude to Japanese cinema. George Lucas drew direct inspiration for his science fiction epic from the work of Akira Kurosawa, most notably Seven Samurai (one of the best action movies ever, in our opinion) and Hidden Fortress, so it’ll be interesting to see what these esteemed Japanese animators make of the franchise.

While we don’t have all the details yet, the character designs are pretty cool looking, and we’re very curious about the “space bunny-person” the teaser goes out of its way to show off. It’s also interesting to see different interpretations of Star Wars iconography and characters – seriously, Tusken Raiders have never looked better.

Here’s the full list of anime studios and their Star Wars: Visions shorts

Star Wars: Visions will arrive on September 22 on Disney Plus. 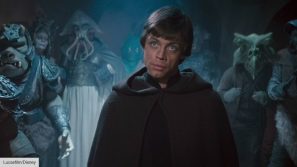 Star Wars movies ranked, from worst to best
Get involved Continue the conversation over on The Digital Fix Forum

1Star Wars: The Mandalorian season 3 is “off the chain”
2Uncharted 2 release date speculation, plot, trailer and more
31883 season 2 release date speculation, plot, cast, and more
Latest in TV
Lost writer thinks the MCU should slow down
Scooby-Doo 3 already exists, and it's not as bad as you think
Harrison Ford didn't get why he was voted Sexiest Man Alive
Clint Eastwood and Super Mario are in the same Dirty Harry movie
Training Day director felt "empowered" by Denzel Washington
A