A Clockwork Orange, directed by Stanley Kubrick, is widely agreed to be one of the best movies of all time. If you asked star Malcolm McDowell about it in the years following its release, however, you’d get a different reaction.

Talking to ScreenRant, McDowell reveals that he resented the thriller movie for the first decade after it came out because people kept asking him about it. “I think, honestly, for the first ten years, I really started to resent the thing and go, ‘I’m over it. Oh, for God’s sake. Talk about something else. What about these great movies I did with Lindsay Anderson? Let’s talk about those, or whatever’,” McDowell explains. “I wasn’t really happy with it, but I think roughly ten years after it came out, I had a realisation that I was part of something that was pretty extraordinary.”

Immensely controversial when it first came out, A Clockwork Orange pushed boundaries in depictions of violence that caused it to be X-rated in US, and vilified in Britain. Naturally, this meant the filmmakers were asked about it at every turn, causing some clear consternation.

Eventually, McDowell came around to the drama movie, taking ownership of his collaboration in what’s become a historic picture. “I decided, listen, I made the bloody movie. I put a lot of myself in that part and I’m extremely proud of it,” he says. “I loved working with Stanley. And for the most part, we have a great time. So I think I’ll take the road of, yep, I’m proud of it. I love it. That’s it.” 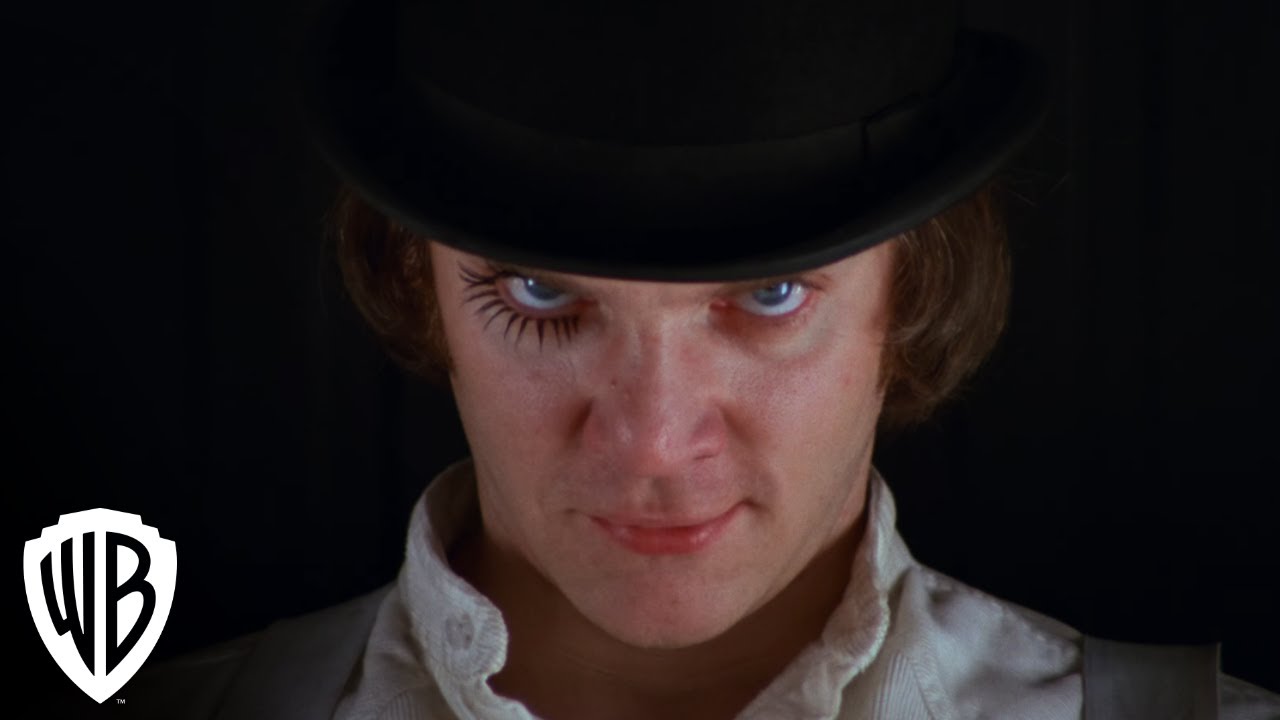 This interview is part of A Clockwork Orange turning 50 this year. The Kubrick film is getting a new 4K release to celebrate, and those involved who’re still alive are doing a wee bit of press to share in the monumental occasion.

A Clockwork Orange in 4K is out now. For some more classic chills, check out the best horror movies on Netflix. 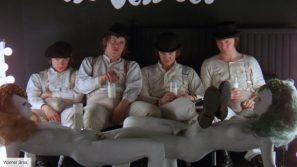