It turns out that one of the best horror movies of all time, Scream, inspired one of Michelle Pfeiffer’s roles. During an episode of Drew Barrymore’s talk show, The Drew Barrymore Show, the acclaimed actor revealed how she turned to Barrymore’s portrayal as Ghostface’s victim to help her prepare for her part in the 2000s movie What Lies Beneath.

According to IMDb, the synopsis for What Lies Beneath is: “The wife of a university research scientist believes that her lakeside Vermont home is haunted by a ghost – or that she is losing her mind.” Pfeiffer plays Claire Spencer, the main character in the thriller movie. During the interview, Barrymore asked if the rumours of her take on Claire being inspired by her [Barrymore’s] portrayal as Casey Becker in Wes Craven’s Scream were true. Casey Becker was famously the second victim, and first on-screen kill of Ghostface.

Responding to Barrymore’s question, Pfeiffer confirmed that all the rumours were, in fact, true and that the first Scream film inspired her for her role in What Lies Beneath. “Here was a woman who was being stalked in her home – terrified. And I was prepping for it, around the same time that I saw you in that film, and your terror was so… it was so real,” Pfeiffer explained. “It was so real. And I thought, ‘Oh! That’s it!'”

“Your terror was so real,” Pfeiffer went on to tell Barrymore. “And I thought, that’s it… I copied you. I completely copied you.” Barrymore was delighted by the news, and shared another fun link between the two actors.

The Scream star revealed that the choice to wear the blonde wig for Casey Becker was actually inspired by Pfeiffer’s performance as Elvira in the action movie Scarface. So, needless to say, it looks like saying “it’s a small world” is true, even in busy Hollywood. You can watch the full interview below: 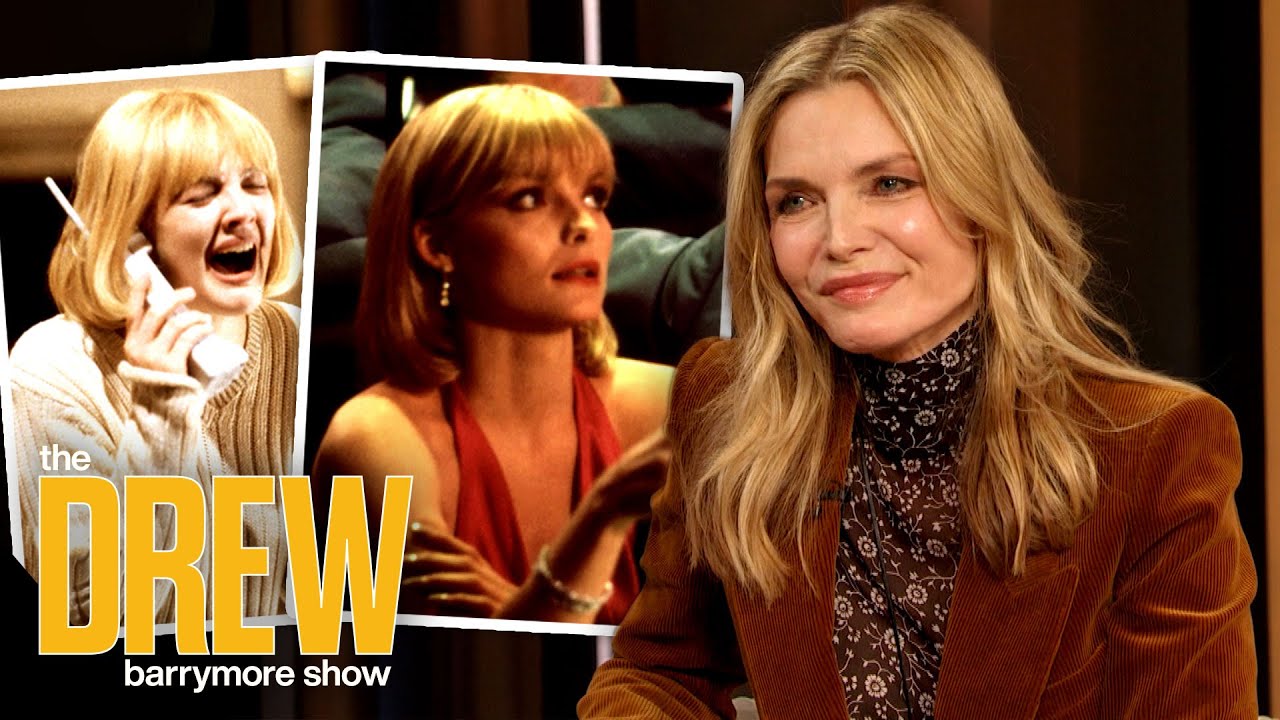 While we won’t get a chance to see Barrymore play Casey Becker again, we will get to witness a whole new set of victims in Scream (2022), also known as Scream 5 – which hits theatres on January 14, 2022.

Michelle Pfeiffer’s What Lies Beneath is available to purchase on Amazon Prime now. If you want to sign up for a Prime membership, be sure to click The Digital Fix’s affiliate link here. 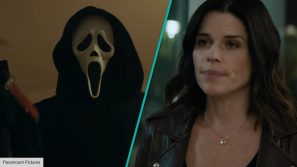 Scream 5 release date, trailer, cast, and more – when does Ghostface return?
Get involved Continue the conversation over on The Digital Fix Forum