Ron’s Gone Wrong is the first exciting animated movie from the new studio Locksmith Animation. Boasting an all-star cast including Zach Galifianakis, Jack Dylan Grazer, Olivia Coleman, and Ed Helms, the film is a thoughtful and sweet film about the impact technology has on children while also being a fun kids movie.

The film tells the story of Barney (Grazer), a young boy growing up with no friends. It’s not that Barney’s unpopular. It’s just that in his world, socialising is done primarily through smart devices known as B-bots-small robots that are like a combination of iPhone and digital pet, and unfortunately, Barney doesn’t have one. That is until his dad (Helms) surprises him on his birthday with a broken B-Bot, the titular Ron (Galifianakis) and hi-jinks ensue.

Boasting great animation and jokes aplenty, we were really charmed by Ron’s Gone Wrong. So we leapt at the opportunity to speak to two of the film’s three directors Jean-Philippe Vine and Octavio E. Rodriguez. We talked about the difficulties of making a film in lockdown, what attracted them t the movie, and if Pixar and Dreamworks need to keep an eye on Locksmith.

The Digital Fix: This is your first feature-length animation, and what was it about Ron’s Gone Wrong that spoke to you too, as filmmakers?

Jean-Philippe Vine: Well, I think it was really that it’s a kind of a big adventure story, a coming of age story. It kind of hit all those Spielberg-y feelings when we first heard the pitch that Sara and Pete put together.

I think as well it resonated with both of us who were parents [laughs].  We’re trying to figure out what’s going on with our kids in terms of their life online. We just wanted to put a message out into the world that just shone a light on a maybe a healthier way to look at who we are in this context of social media.

Octavio E. Rodriguez: Yeah, maybe giving him more tools to manoeuvre through all the social networks and social media? 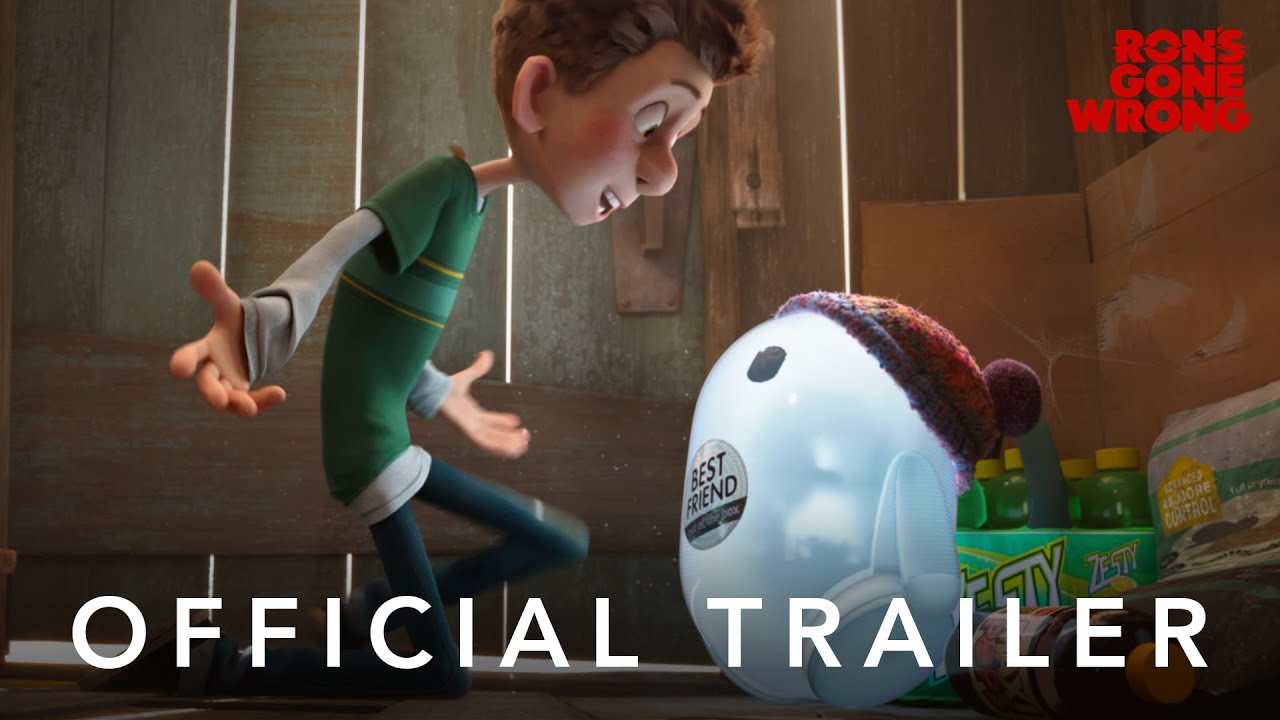 I think it’s cool the way this movie works on two levels because as an adult, myself, I was watching it thinking, ‘oh, this is a warning about the dangers of social media’. But for kids watching this is a cool movie about, having a robot best friend and having friends in real life. How important was it to get that of two layers going while you were making the film?

JPV: It was really important to us that we didn’t make this movie feel like medicine. It was actually a very good note from [the studio] executives, you know, they were very keen that [the movie] plays for its own entertainment value, while also exploring the overarching idea of our relationship world as it is now when you see it through social media.

We really had to kind of pick our battles. First of all, it’s about the comedy of these two, quirky outsiders trying to figure out a relationship. And at the same time, in terms of tech, we were really making sure that it was more about the way the kids are starting to see themselves and becoming an in a way more isolated, by just being connected with things like them and it just becomes this slowly diminishing circle of friendship. 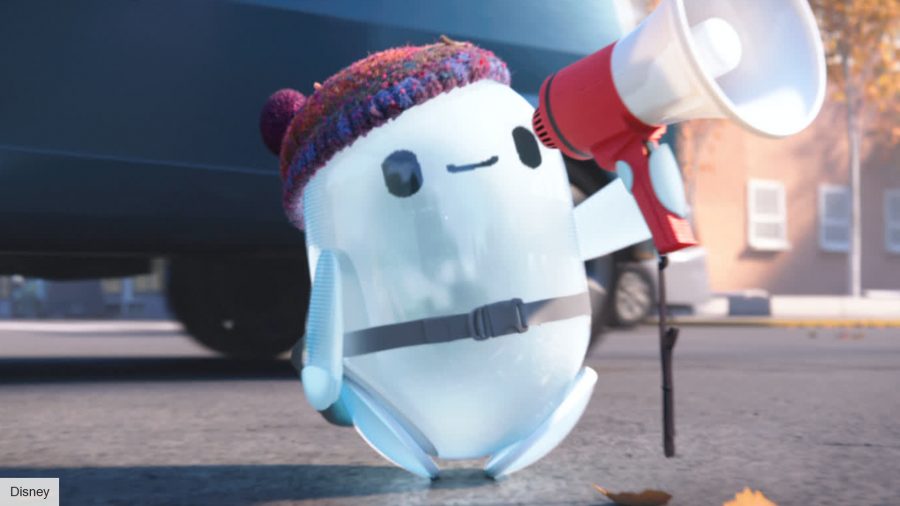 Speaking of slowly diminishing circles of friendships, you make the film during lockdown when we’re all trapped in our own houses. What were they did that change the way you guys approach the film working remotely?

OER: For us, you know, again,  we had this kind of bonding right before the pandemic. So we were very fortunate to be able to have kind of a shorthand with departments.

Buy it took us a moment to kind of like, figure out how we want to communicate, and actually get up these creative juices about what we wanted to tell for the story.

But then, because we’re all on the same page about we want to finish this thing and put it out there, you know, for families and kids. It became something that we could be able to work through but it was a challenge, it was a challenge. 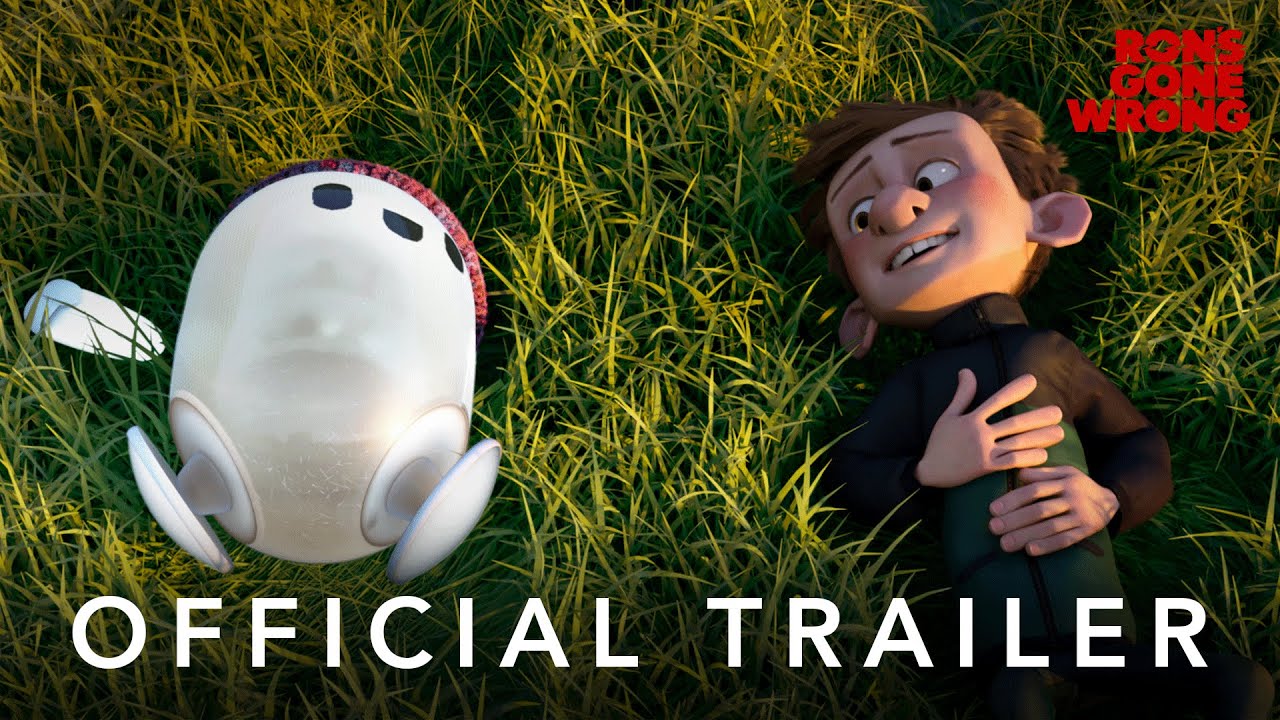 Locksmith’s made no secret of its ambition. It wants to go after the big boys, Pixar and DreamWorks. You’ve both worked for Pixar in the past. Do you think these big studios need to keep an eye out?

JPV: [Laughs] Well, you know, they’ve got nothing to worry about. I think there’s enough room for really good storytelling. In actual fact, I think the animation really survived the pandemic quite successfully.

What we’re seeing right now is more opportunities for more storytellers. more diverse storytellers as well which is finally happening. We just want to make films that have a lot of entertainment value but also have a lot of emotional truth underpinning them.

That’s why we wanted to work at Pixar, because they put that front and centre and at the same time, you know, we have the belief that that can be made right here in the UK.

London is like this international baes of brilliant talent. We have Aardman and other amazing studios, but the scale of this project will hopefully inspire more things. Locksmith is making another feature and then we’re in development for the next.

OER: It’s only the beginning, yeah. 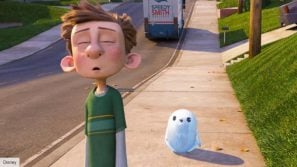