We have the first trailer for the horror movie reboot of Resident Evil, taking us back to Raccoon City. The footage give us out first look at the vast of the zombie movie, and some of the monstrosities they’re up against.

Written and directed by Johannes Roberts, the new Resident Evil live-action film merges the first two horror games in the series with a  large ensemble cast. Jill Valentine, Chris Redfield, Claire Redfield, Leon S Kennedy, and Wesker are among the familiar heroes and villains that are confirmed to be appearing. In this first footage, we get a look at the Spencer Mansion, and the ominous RPD precinct, that’ll be the primary settings.

Aside from that we see some of the undead ghouls that the protagonists will be contending with. One particular shot, with a zombie turning away from some human prey its just been devouring, should be very reassuring to anyone who’s played the first game. Besides that, there’s plenty of blood, gore, and action, teasing that we’re in for a right old Resident Evil good time.

Roberts has commented on his influences for the flick, stating that he’s using the cinematography of the original series as inspiration, as well as drawing from the work of John Carpenter. All very good things to hear! 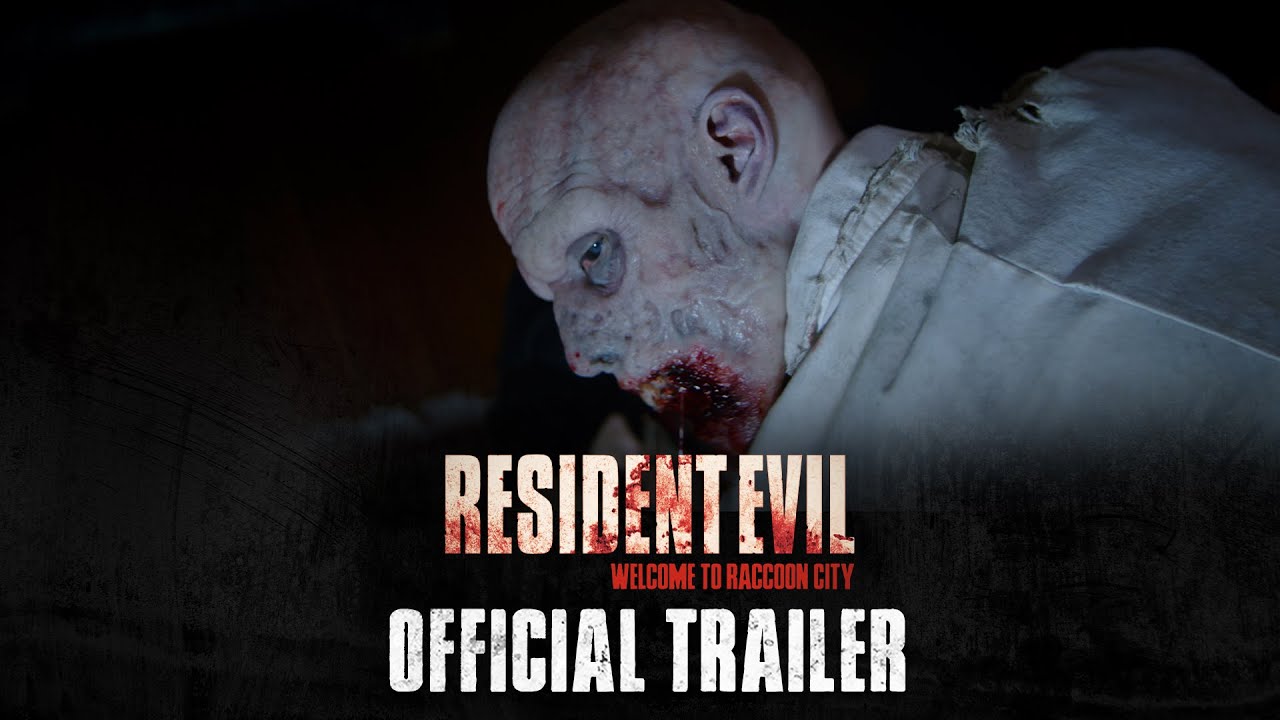 The official synopsis reads: “Once the booming home of pharmaceutical giant Umbrella Corporation, Raccoon City is now a dying Midwestern town. The company’s exodus left the city a wasteland…with great evil brewing below the surface. When that evil is unleashed, a group of survivors must work together to uncover the truth behind Umbrella and make it through the night.”

Resident Evil: Welcome to Raccoon City is expected in theatres in the US on November 24, and the UK December 3. We have the best Netflix horror movies, and best Amazon Prime horror movies, for some scares right this minute. 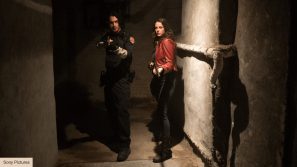