One of Quentin Tarantino’s best movies is coming to 4K. True Romance, which was the second film credited to Tarantino, is getting the high-definition treatment from Arrow Video, and a trailer’s been released.

Wind the clock back to 1993. Nirvana are about to put out In Utero, The X-Files has swiftly become one of the best TV series, and everyone’s still reeling from Hollywood upstart Quentin Tarantino’s debut flick, Reservoir Dogs. Now, he’s written another one, an action movie directed by Tony Scott, starring Christian Slater and Patricia Arquette, and it’s called True Romance.

In contrast to Reservoir Dogs taking place predominantly in one location, this is a road-trip, where Clarence and Alabama try and outrun Gary Oldman’s Drexl Spivey. It’s violent, subversive in that very ’90s way, and Scott, who’d directed Top Gun and Beverly Hills cop II, elevates Tarantino’s style to even greater heights. Thought it was beloved by critics, True Romance didn’t do much business at the box office, becoming more a cult favourite among Tarantino’s credits. Now, it’s going to look better than ever. 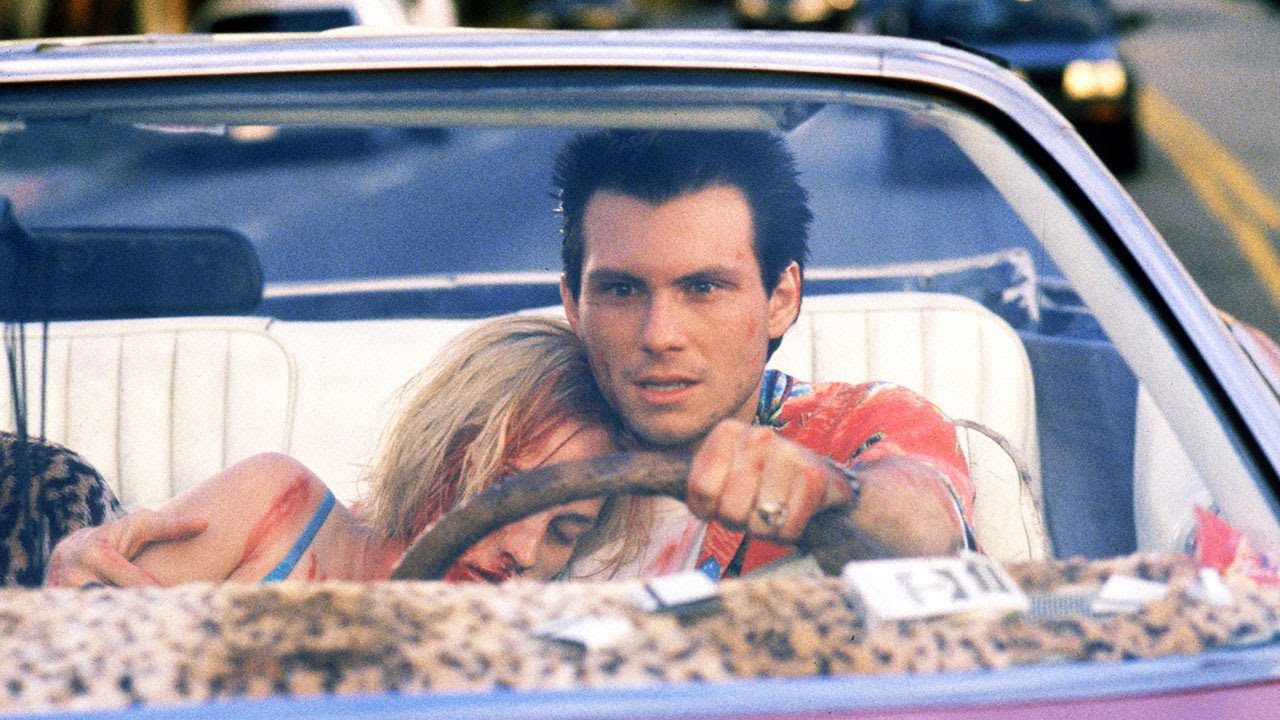 Arrow’s 4K Blu-Ray package will contain both theatrical and director’s cuts of the movie, commentary tracks from Tarantino, Slater, Arquette, and the late Scott. There’ll be a collection of essays discussing and critiquing the movie, including an obituary for Scott penned by comedy movie director Edgar Wright, and you’ll get a neat little poster, too.

True Romance is available on 4K Blu-Ray from July 19. 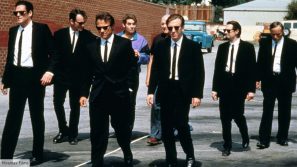