One of the great cult monster movies is getting remade. Paramount Players is developing a new version of Pumpkinhead, the directorial debut of effects master Stan Winston.

Bloody Disgusting reports that the horror movie is starting to come together. The outlet states that the script is done, with the reveal of a director “in the coming months”. Peter Block, who’s worked on the Saw franchise and The Devil’s Rejects, is producing, and Nate Atkins, writer on S Darko and The Christmas Prince movies, has written the script. Not much else is known, other than this is part of a strategy by Paramount to do more franchising, as evidenced by the new Paranormal Activity ghost movie, which arrived this year.

As you’d expect from something spearheaded by Winston, Pumpkinhead is most memorable for its effects work. the plot concerns the titular demon, summoned to killed a group of unwitting teens. Plenty of gross-looking practical makeup and prosthetics make the elaborate transformation scenes both terrifying and mesmerising in equal measure.

Lance Henriksen, who played Bishop in the Alien movies, stars in the 1988 original. Three sequels were made, none of which hold the same charm. 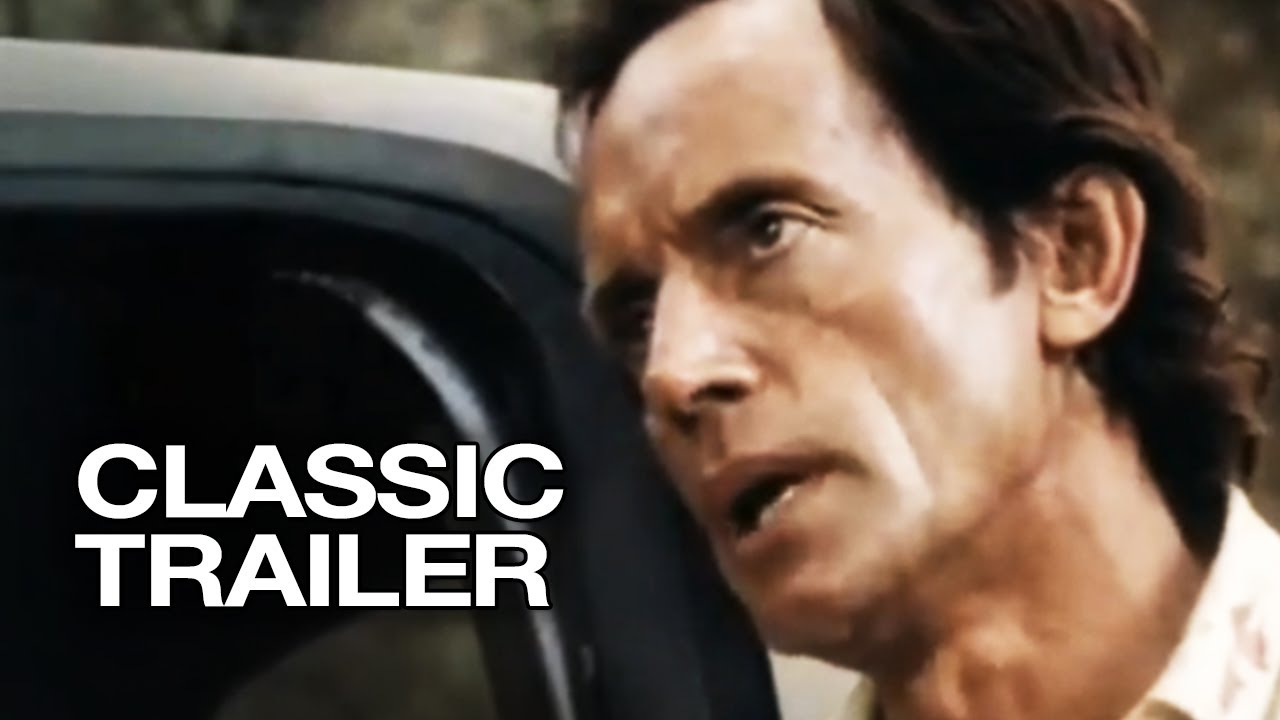 There was some worry that this project might die on the vine, given at one point filming was to being in 2017. Nonetheless, here we are with an auspicious update – we can only hope we get more in the future.

Watch this space, and check out the best horror movies of 2021 for some chills to catch up on right now.