Naruto fans consoled themselves this week after fan favourite character Kurama the nine-tailed fox finally met his maker in the anime series Boruto. No, we don’t mean like that time during the Fourth Shinobi War when he met the Sage of the Six Paths – who literally made him – we mean he died.

Kurama passed away after allowing Naruto to access a brand new transformation known as Baryon mode. This form was likened to nuclear fusion, consuming all the tailed beasts’ chakra in return for a temporary explosive release of power. Baryon mode allowed Naruto to go toe-to-toe with the leader of Kara, Isshiki Ōtsutsuki, despite their colossal gap in power.

While the transformation ended before Naruto could defeat Isshiki, it cost the otherworldly invader so much of his lifeforce that he was easily defeated by Kawaki.  Following the fight, Naruto passed out and presumed that Baryon mode was killing them both. That’s when the fox revealed that only his chakra was consumed in the transformation (something Kurama had kept from Naruto) and that he was dying. As Kurama’s chakra slowly dissipated, Naruto said a tearful goodbye to the demonic fox that started as his curse and became his friend.

As the credits rolled, we got a montage of Kurama’s highlights from Naruto, Shippuden, and Boruto. A fitting tribute to the demon who’s been a constant character since the first episode of Naruto. 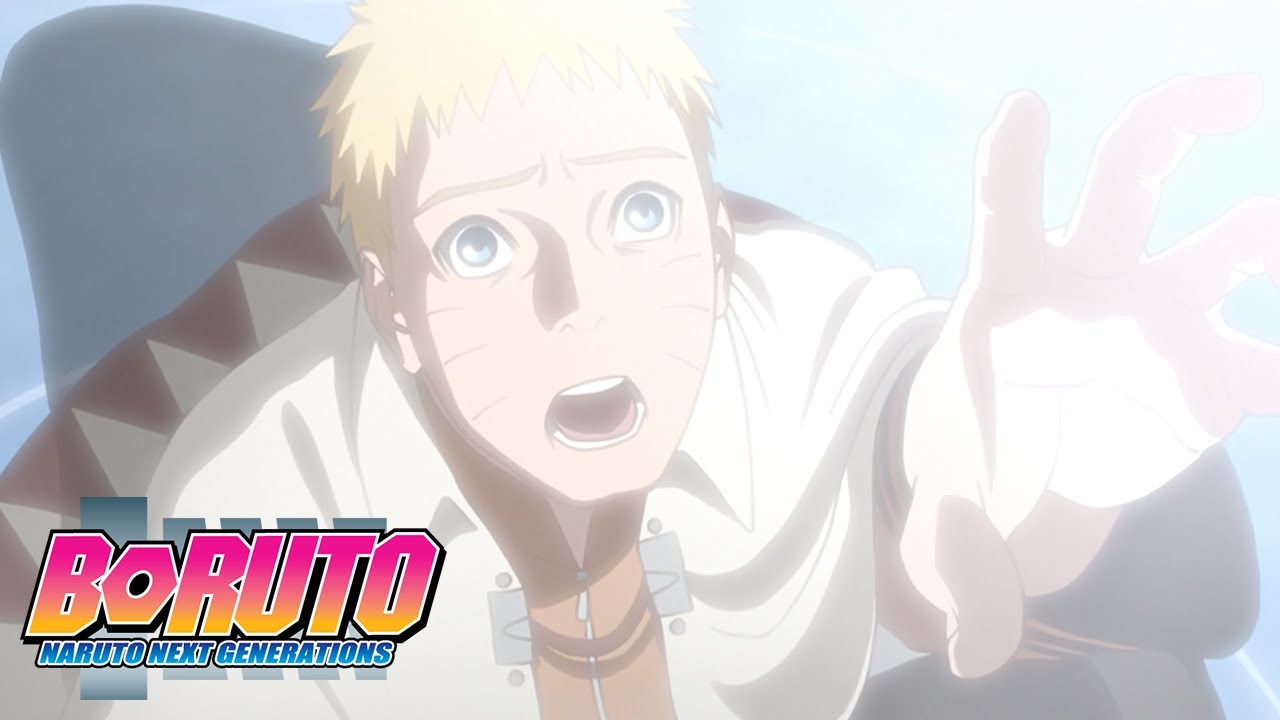 Of course, Naruto and Bortuo fans took to social media to share their grief.

KURAMA… I didn’t think I would cry again after Master Jiraiya. This truly has broken my heart… /sob pic.twitter.com/9Q70foCPFF

Still can’t get over this episode 🤧🤧Shit hurts even more everytime I watch it. Kurama forever a goat 🐐 pic.twitter.com/gM5X4lwICj

The question most fans have now is what does this mean for Naruto? A vast chunk of his power came from Kurama, and they’ve been complaining that the fox was killed off to make the new cast of Boruto look better. It didn’t help that Naruto’s rival Sasuke lost his Rinnegan – an eye that grant’s his extraordinary powers – in the same episode.

Still, one of the key themes of the original series was that the next generation will always outdo their predecessors, so this type of development was inevitable. It’s not like hard work was going to put anyone on Naruto and Sasuke’s frankly DBZ-esque power level.

If you can’t bear the thought of watching Boruto without Kurama check out our guide on where to watch One Piece, or if Shounen’s not your thing check out our list of the best anime movies.