Armageddon, one of the great blockbuster ’90s movies became true to life this week when NASA flew a rocket into an asteroid. Director Michael Bay was enthused about his science fiction movie becoming reality, and claims they were close enough in their depiction.

On November 24, NASA launched the Double Asteroid Redirection Test. Essentially, a drone was flown into space and crashed into an asteroid in order to test if deflection is a feasible means of defending against us going the way of the dinosaurs. You may remember that Bay’s 1998 action movie contains a hare-brained scheme where a manned crew, led by Bruce Willis and featuring Ben Affleck, intercepts an asteroid heading for Earth, with the intention of drilling a bomb into it to blow it apart – we didn’t say the science was completely sound, OK?

“Our plan was not far off where they send a craft to nudge it, either with a nuke or whatever, they just have to nudge it,” Bay tells The Wrap. “They had a bunch of stuff we mentioned in the movie that were real plans that are on the table.”

Apparently, directing Armageddon brought Bay right up to speed on the threat objects coming from the sky present to our fragile existence. “It just makes the world aware that there is a big effin’ problem that we might have one day so it’s better to get our asses in gear now and practice for what can be a very serious situation,” he explains. “It’s great that they’re trying something.”

Watch the full DART broadcast below: 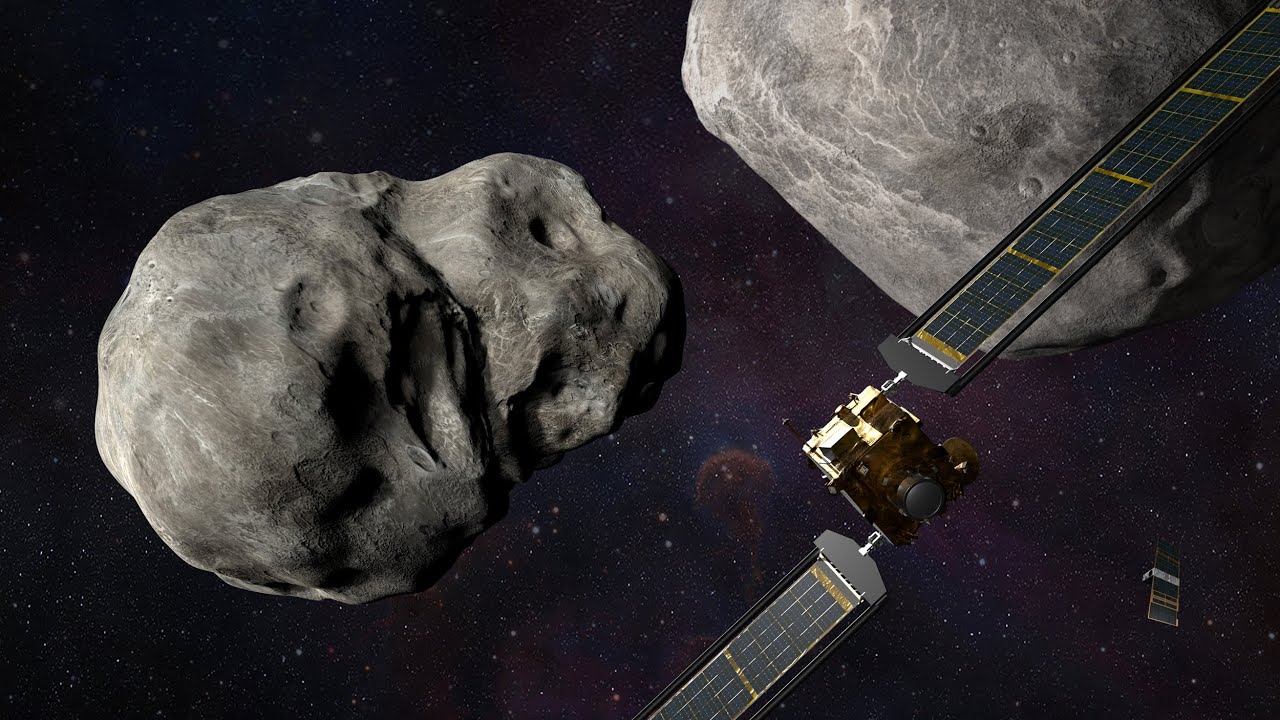 The filmmaker has largely stayed on Earth since making saving us from annilhation, with Bad Boys 2, Pain and Gain, and his Transformers movies. Mire recently, he made 6 Underground, starring Ryan Reynolds, for streaming service Netflix, and he has thriller movie Ambulance coming next year, featuring Jake Gyllenhaal.

Really, he should respond to NASA with another jaunt into space to explore other methods of protection. What about punching a comet? Or constructing a massive bowl of jelly as a landing site? Get testing, Bay!