What If…? goes back to the start of the Marvel Cinematic Universe this week in ‘What If…Killmonger saved Tony Stark?’. Not exactly a subtle title, the episode delivers precisely what it says on the tin. We open with Tony Stark riding in the Fun-vee (not the humdrum-vee) when the Ten Rings attack him. However, things take a turn when Killmonger (Michael B. Jordan) rescues Tony before the shrapnel wounds him.

With this one change, The Watcher tells us the ‘Age of Iron Man’ never came to be, and things are set on a far darker path. Killmonger manages to ingratiate himself into Stark Industries, convincing Tony he needs to build back “bigger and badder” so no one will ever attack him again. This eventually leads to the pair designing anime-inspired drones powered by vibranium known as Liberators.

Shock horror, it turns out that Killmonger was just using Tony to build him an army capable of taking on Wakanda. Putting his plan into motion, Killmonger manages to start a war between the US and Wakanda by murdering T’Challa and Tony. He’s put in charge of the Liberator army, but in one more twist, he manages to defect to the Wakandan side by using his drone soldiers as a false flag attack. Who will stop Killmonger? Well, you’ll have to watch to find out.

‘What If… Killmonger saved Tony Stark?’ is a frustrating episode. I really wanted to love it, and there’s a lot to enjoy in the episode, but it struggled to leave any real impact. Part of the problem is the pacing and tone. We, the audience, know that Killmonger has ulterior motives for saving Tony, but the Iron Man cast (except for Pepper) are, for the most part, clueless. So for the first two acts of the episode, you’re just waiting for the shoe to drop, and when it does, there’s no surprise.

This wouldn’t be a huge problem if there was any intrigue or suspense in the episode, but we can basically guess Killmonger’s plan from the moment he mentions the Liberators. Thankfully, when the episode moves to Wakanda, things pick up significantly. The fantastical design of this hidden nation lends itself well to animation. There’s an entertaining action set-piece that allows our heroes (and villain) to cut loose. Even better, there’s a third act reveal that almost makes up for the rather bland tone of the preceding scenes. 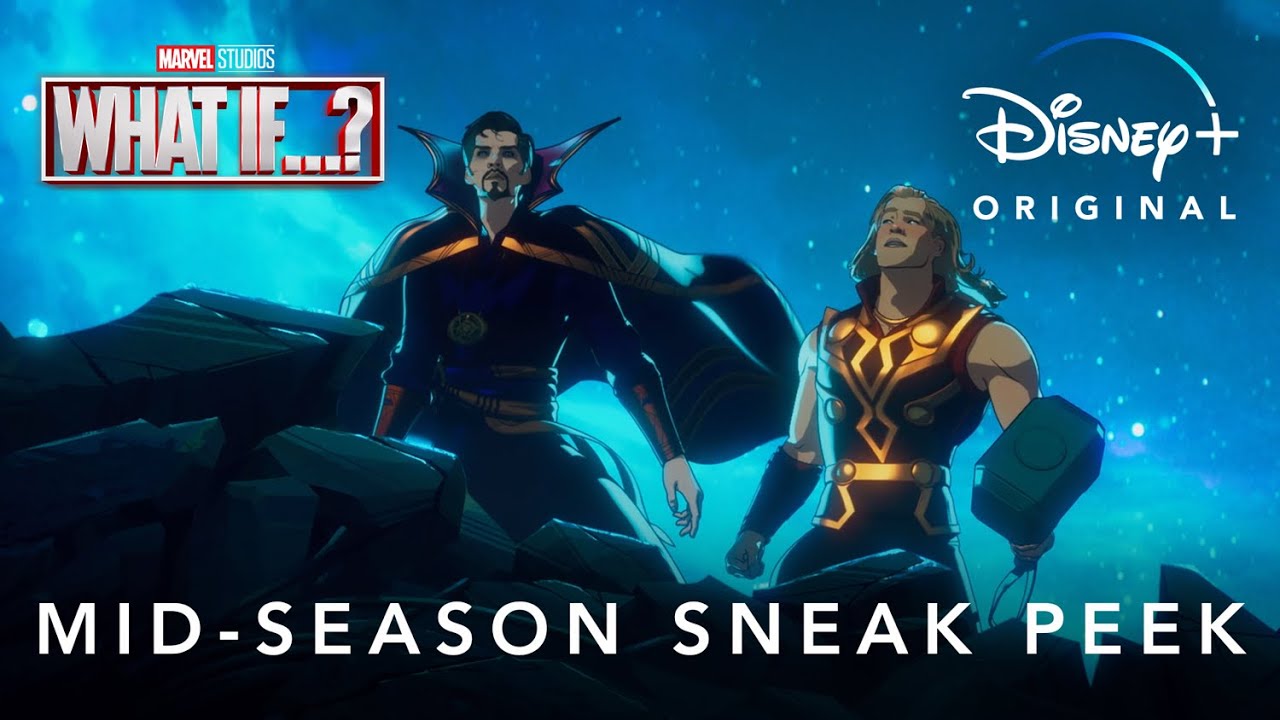 Unfortunately, though, it’s too little too late. We’ve mentioned before that What If…? has to work hard to make itself feel essential, and the TV series’s best episodes have succeeded in doing this. ‘What If… Doctor Strange Lost His Heart Instead of His Hands?’ and ‘What If… T’Challa Became Star-Lord?’, two of the TV series’s best episodes, have managed this by utilising the multiverse as an opportunity to do a character study on their main MCU counterparts.

We learn more about Strange and T’Challa through the actions of their multiversal counterparts. We don’t learn anything new about Killmonger in this episode. It’s just more of what we already know, nor are there any revelations about the wider MCU. It’s just a cool hypothetical scenario with little bearing on anything else. That said it is fun to see Tony interact with Killmonger.

A large part of this is down to Jordan’s skill as a voice actor. Again, we’ve mentioned in the past that not all of the MCU cast is well suited to voice acting, but Jordan’s experience on shows like gen:LOCK stand him in good stead. Similarly, Mick Wingert does an outstanding job voicing Tony Stark. Downey Jr was obviously the face of the MCU for more than a decade, and it’s impressive that you don’t miss him, thanks to Wingert’s spot-on vocal performance.

It was also delightful to see (or hear) so many members of the Black Panther cast return for this episode. If you’d have told us a year ago that Angela Basset would appear in a Marvel cartoon, we’d have laughed in your face, but we clearly live in a very lucky branch of the multiverse. Animation also allows us to see a side of Bassett’s character that we’ve not seen before, which we won’t spoil here, but it’d be nice to see it cross over into the big screen MCU. 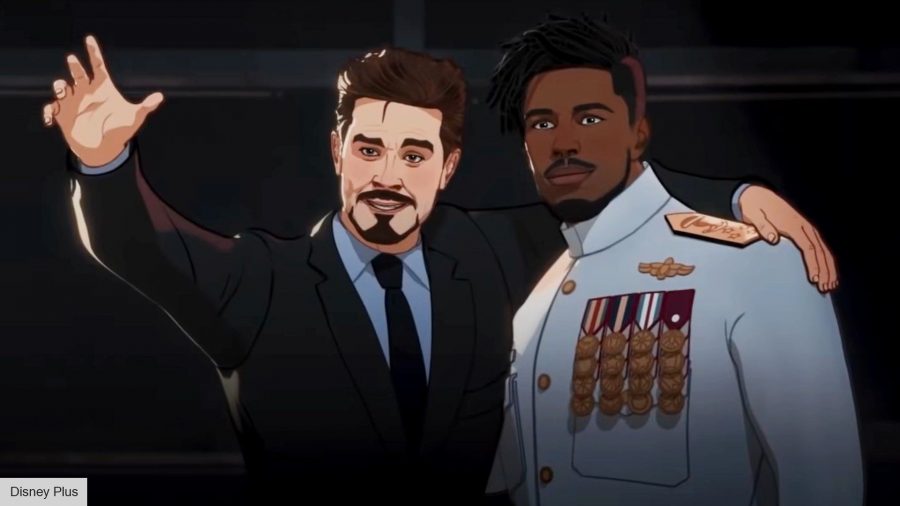 ‘What If…Killmonger saved Tony Stark?’ isn’t a bad episode. It just fails to live up to the best that What If…? has to offer. The plot’s slightly too convoluted, the tone’s all over the place, and it fails to explore anything new about Killmonger. While the voice acting is probably some of the best we’ve had, and it has an impressive cast, that can only get you so far at this point.

What If…? Episode 6 review

What If...Killmonger saved Tony Stark? has a cool concept and a great voice cast but fails to explore one of the MCU's most interesting characters in any new or exciting ways.