Who are Marvel’s Illuminati?  Doctor Strange 2 has teleported onto cinema screens across the world and cast a spell on MCU fans. The Multiverse of Madness continues Phase 4’s trend of pushing the boundaries of what we thought a comicbook was possible.

We saw in the trailers the tease of one of everyone’s favourite X-Men character, Charles Xavier – played by a returning Patrick Stewart – returning but another group of heroes were teased in the marketing. In the scene where Strange is arrested and brought before Xavier, he’s marched into a room with six thrones by what seem to be Iron Man-Ultron drones. Who do these fancy chairs belong to? Well, we (and half the internet) think it’s the MCU’s version of The Illuminati.

But who makes up this powerful group in the Marvel Cinematic Universe? What are their comic book origins? And what are their goals in The Multiverse of Madness? Well, don’t worry, young sorcerer, we know a thing or two about superhero team-ups, so here’s everything we know about Marvel’s Illuminati. Warning Doctor Strange 2 spoilers ahead…

Who are Marvel’s Illuminati?

In the Marvel comic books upon which the MCU is based, The Illuminati is a cabal of heroes who secretly joined forces following the devastating Kree-Skrull War. The group is made up of Namor, Iron Man, Black Panther, Reed Richards, Professor Xavier, Doctor Strange, and Black Bolt.

The Illuminati were formed after Iron Man realised each member had some knowledge of the intergalactic war, but each of them failed to notify the rest of the superhero community resulting in chaos. 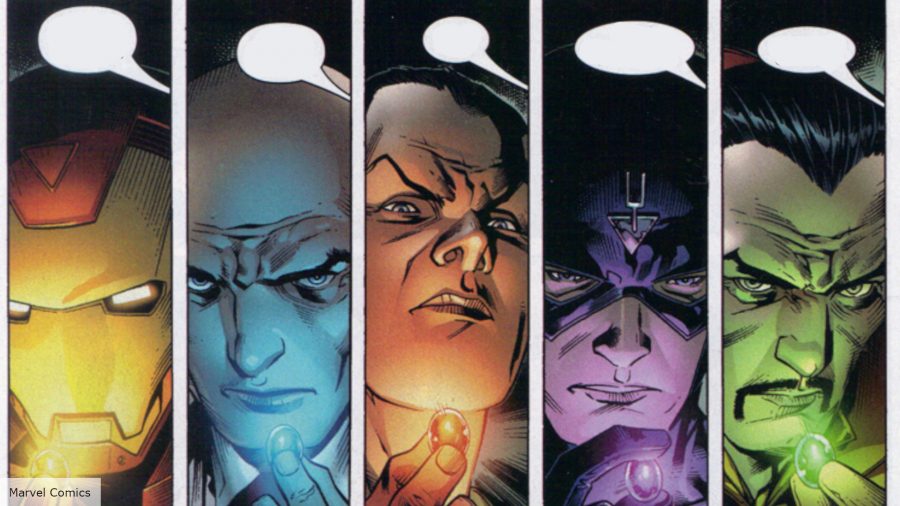 While none of the members agreed to Tony Stark’s original idea – that the group form a sort of superhero government – they did agree to meet and exchange information on potential threats.

Through the years, the Illuminati have met to deal with threats like the Superhuman Registration Act, the Hulk returning to Earth (after they blasted him into space), and even served as guardians of the Infinity Stones. 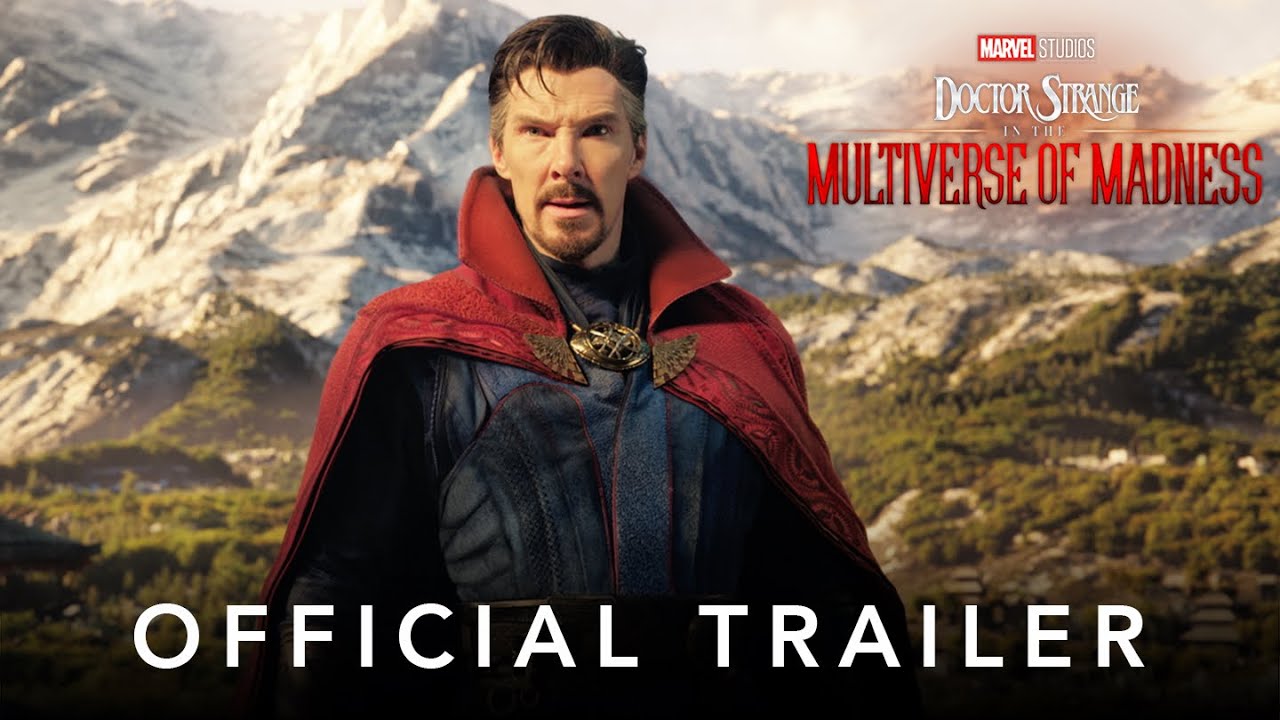 Who’s in the Illuminati in Doctor Strange 2?

The team was founded by the Doctor Strange of Earth 838. Strange wanted a team that could respond to dangerous threats and the group did successfully take down Thanos before he could complete The Snap. The group’s big secret however was that their version of Strange was using the Darkhold to dream-walk.

He would visit alternate worlds and accidentally triggered an Incursion – a cataclysmic event where two realities collide wiping out life in at least one universe. After causing the deaths of trillions Doctor Strange of Earth 838 agreed to be executed by The Illuminati with Black Bolt killing him with his powerful voice. 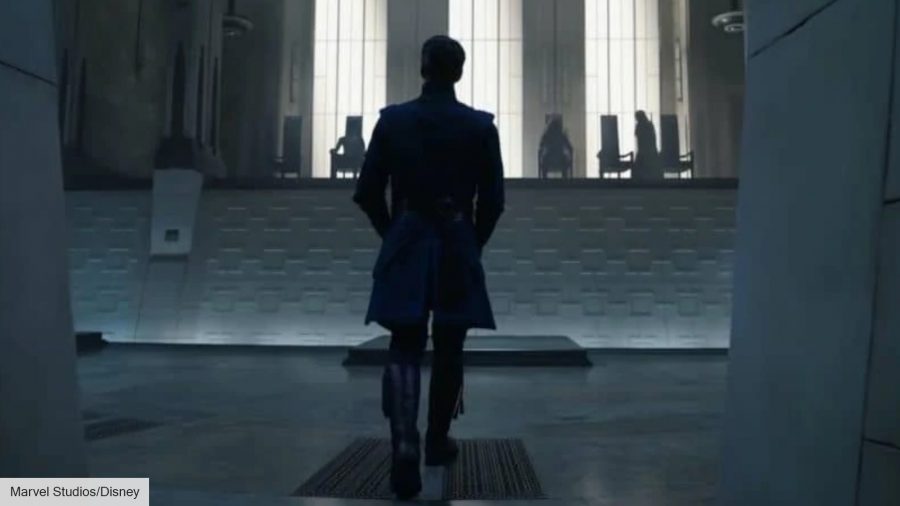 What happens to the Illuminati in Doctor Strange 2?

In a word ‘Wanda’ happens. Yes, the Scarlet Witch uses the Darkhold to highjack the body of her Earth 838 counterpart. She then travels to Yhe Illuminati headquarters and when they refuse to hand over America Chavez she murders each and every one of them.

How does each of The Illuminati die?

If you can’t get enough Marvel goodness then check out our article ranking the MCU movies or if you need to know more we have a guide on Thor Love and Thunder. 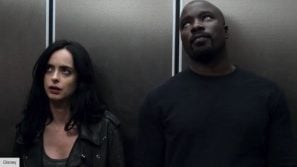