Benedict Cumberbatch better not have had any Christmas plans because he’s about to be very busy this festive season. According to The Hollywood Reporter, his next MCU movie, Doctor Strange in the Multiverse of Madness, is about to undergo “significant” reshoots, which will include “additional photography”.

THR report that the fantasy movie will be filming in LA for six weeks of shooting, and the team will be working six days a week to get the film ready for release. While the length of the reshoots may raise an eyebrow, reshoots are very common on major blockbusters. Sources close to the project were keen to downplay the seriousness of the shoot, with one telling THR, “We’ve had bigger reshoots on other MCU movies.”

Another said that Marvel movies always schedule more shooting and that the scale and complexity of these mega action movies necessitate more filming. That said, at least one insider thought something strange was going on, pointing out that they’re filming until the end of the year, “That’s like a whole other movie.”

It’s believed that the Covid-19 pandemic may have played a part in the film needing reshoots as well. There are reports that the Covid related restrictions on shooting had an impact on production, slowing down filming. As such, two weeks of shooting scenes that they couldn’t shoot in the UK due to a lack of actor availability.

Cumberbatch also downplayed concerns about the film during a recent appearance on Jimmy Kimmel Live, saying it would be worth the wait. “Like everything with Marvel, it comes in fresh, pretty much, most mornings,” Cumberbatch explained. “It’s really exciting, and the film is shaping up to be something special.” 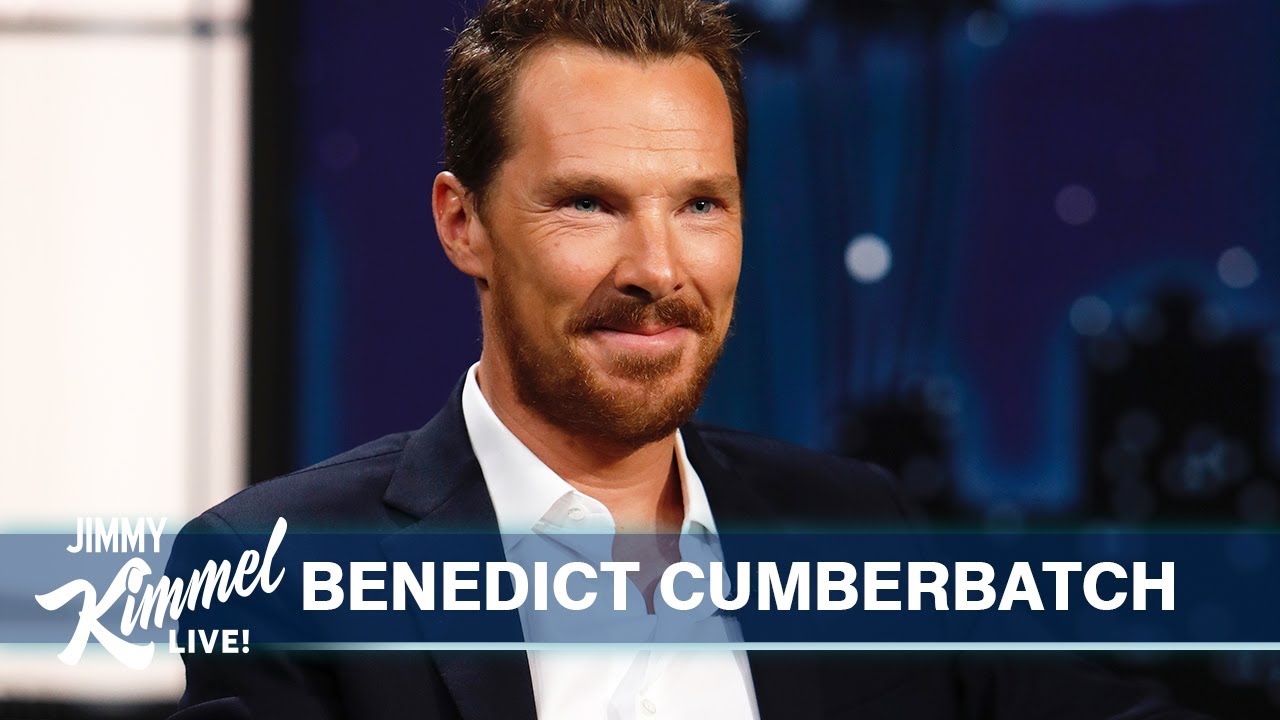 Multiverse of Madness has been a slightly chaotic production. Scott Mendelson, who directed Doctor Strange’s first MCU outing, was initially set to direct the movie. He left the project citing creative differences with Marvel. Horror movie veteran Sam Raimi was then brought on board to steady the ship, and he’s believed to have reworked the script to make it “scarier.”

Doctor Strange in the Multiverse of Madness is part of Marvel’s Phase 4 and is set for release on May 6, 2022.