Where exactly does Black Widow fit in the Marvel Cinematic Universe? Natasha Romanoff’s solo MCU movie has finally arrived, and due to the circumstances of Avengers: Endgame, it needs to go back in time a little. That makes when and where its events take place a little confusing, especially now that Marvel is putting out several movies a year.

Black Widow takes us back to simpler, pre-Thanos times, when the biggest concern of the Avengers was making Tony Stark and Steve Rogers get along. In fact, it puts us right after a rift has torn Earth’s mightiest heroes apart, with Natasha being hunted on behalf of the Sokovia Accords – a bureaucratic mandate that places heroes under government control.

Of course, Natasha wasn’t a fan of this, but her needing to lay low doesn’t go especially well. Some espionage and explosion later, we line-up nicely with the established MCU timeline. We’re experts on the Marvel movies here at The Digital Fix – we’ve even made sense of the X-Men movies – so we’re going to explain everything so you can keep the nebulous franchise straight.

When does Black Widow take place in the MCU? 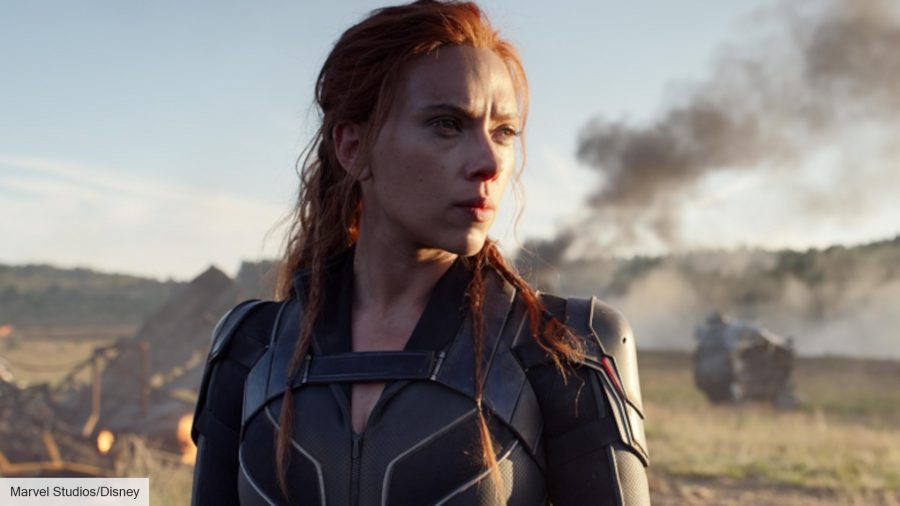 Black Widow is primarily set shortly after Captain America: Civil War, sometime in 2016. We know this because when we find adult Natasha, she’s watching Thaddeus ‘Thunderbolt’ Ross (William Hurt) about to storm the building he believes she’s in. In accordance with the Sokovia Accords, a consequence of Avengers: Age of Ultron, any hero that doesn’t sign over to the US government is considered a fugitive.

Natasha and Steve Rogers (Chris Evans) are on the run, while Bucky Barnes (Sebastian Stan) is in Wakanda, and Sam Wilson (Anthony Mackie has been captured. Looking for the best safehouse, Natasha receives a message that her sister, Yelena, needs her, leading to the events of Black Widow. When this action movie ends, Natasha has blonde hair, and a fancy new jet, and she and Steve are about to go break Sam out of The Raft. This is about a year-and-a-half away from Avengers: Infinity War.

What MCU movies should I watch before and after Black Widow? 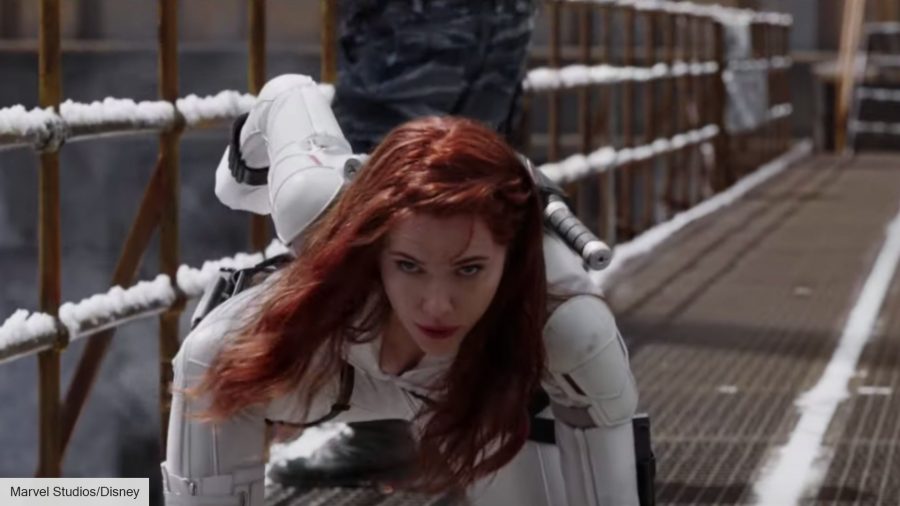 If you’re planning a mini-marathon for when Black Widow becomes available on Disney Plus, you can give yourself a very pleasant adventure movie trilogy with Captain America: The Winter Soldier, Captain America: Civil War, and then this. You get a fulsome Natasha arc between the three movies, where she grows close to Steve, stands her ground as a hero, and then saves the world for herself.

Afterwards, Avengers: Infinity War and Avengers: Endgame are the ideal double-bill, though you may want to save the post-credits scene for after Endgame. With Black Widow, we know Natasha sacrificed herself with both her families in mind, saving the universe for everyone. For more relevant viewing, The Falcon and The Winter Soldier won’t hurt – plenty to tide you over until Shang-Chi and the Legend of the Ten Rings.