It’s been two years since a new Marvel Cinematic Universe movie played in multiplexes, but it seems like the long wait’s done nothing to diminish our appetite for more Marvel fun. Black Widow dominated the box office over the weekend, raking in an incredible $215 million globally, including $80 million at the US box office, $78 million overseas, and an astounding $60 million through Disney Plus Premier Access.

This gives Black Widow the biggest US box-office opening since the pandemic began, knocking previous record holder Fast 9 out of pole position. It’s also the first movie (if we include the people tuning in through Disney Plus) since the pandemic began to surpass $100 million on its opening weekend. Rounding out its achievements Black Widow now has the third-highest ever opening weekend for a Marvel Cinematic Universe origin story after Black Panther and Captain Marvel.

“It’s incredible to see audiences enjoying Black Widow after two years without a new Marvel Studios film, and this spectacular opening weekend shows just how eager fans have been to see this beloved Avenger in her own story,” Alan Bergman, chairman of Disney Studios Content, said in a statement. “There’s no question it’s been worth the wait – Cate Shortland, Scarlett Johansson, and the Marvel Studios team have delivered an exceptional film that continues a legacy of creative excellence as the Marvel Cinematic Universe expands and enters a new era.” 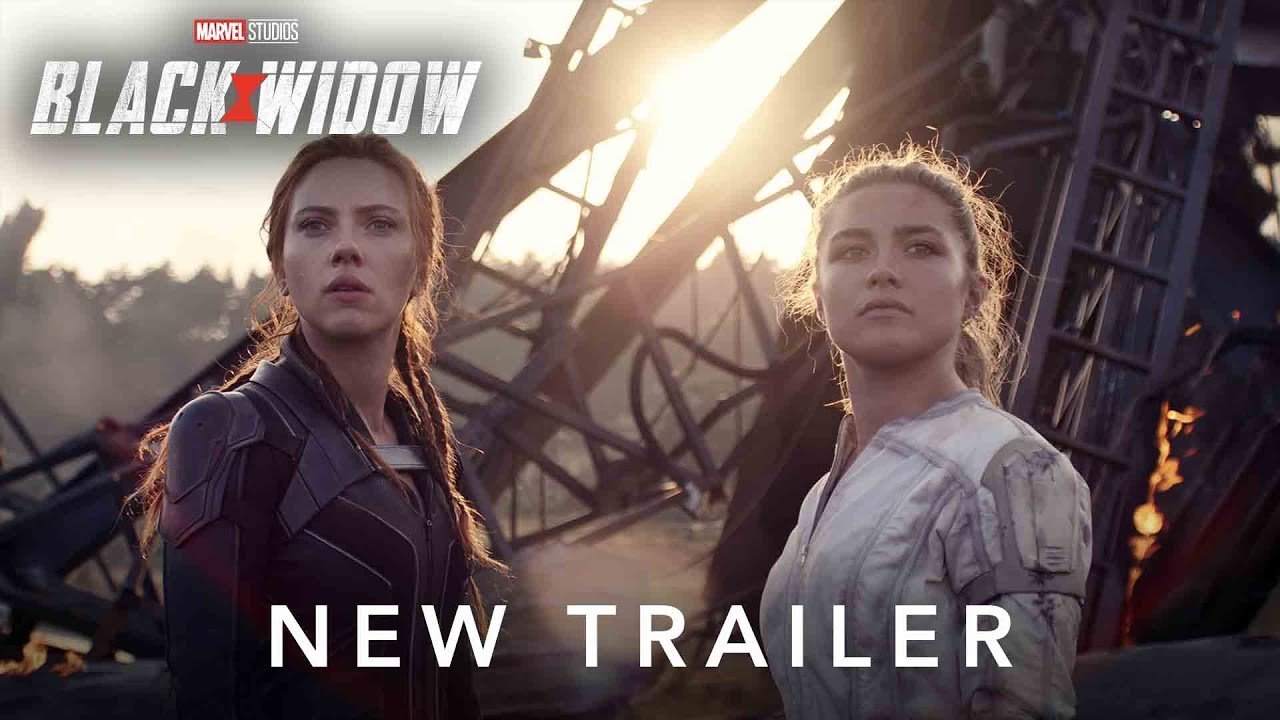 A prequel to the events of Infinity War, Black Widow brings back Natasha Romanoff (Scarlet Johansson) for her first solo movie. The film sees Natasha forced to confront her past when her adopted sister Yelena (Florence Pugh) reveals that the Red Room – the shady organisation that trains the Black Widows – is still operating. Not wanting anyone else to suffer the way she did, Natasha sets out to bring down the evil leader of the Red Room, Dreykov (Ray Winstone) and his terrifying assassin Taskmaster.

Black Widow’s received generally positive reviews across the board, although we were slightly cooler on it.  “Black Widow’s a kinetic return to the MCU full of the same crash, bang, wallop fans enjoy but attempts to retroactively acknowledge past blindspots damage forward-looking ideas,” wrote our own Anthony McGlynn.

Black Widow is in cinemas now, and available on Disney Plus through Premier Access.