Fans of the latest Chris Pratt movie will be pleased to hear that the Jurassic World Dominion release date seems to be close at hand. You can already pre-order the DVD through Amazon, and so we suspect it will only be a matter of time until you’re able to enjoy it without worrying about missing anything if you need a bathroom break.

So what is the Jurassic World Dominion DVD release date? Well, we’ll be honest with you, we don’t know definitively. Amazon UK claims that the DVD will be released on December 31st 2022, but that seems unlikely to us. Amazon has been known to use placeholder dates at times, and this is almost certainly just a placeholder. New Year’s Eve is not a common release date for DVDs.

We can draw a reasonable conclusion about when the DVD is coming out by looking at Jurassic World: Fallen Kingdom. That film had its world premiere on May 21 2018, and was released on DVD on October 10 of that same year. Meanwhile, Dominion’s world premiere took place on May 23, so assuming a similar length of time, we can imagine it’ll come out no later than October 12, and most likely, even sooner than that.

Still, even though we might not know exactly when to expect the home release, we can at least pre-order it now, safe in the knowledge that we’ll be able to see the Jurassic Park cast reunited as soon as it finally comes out. 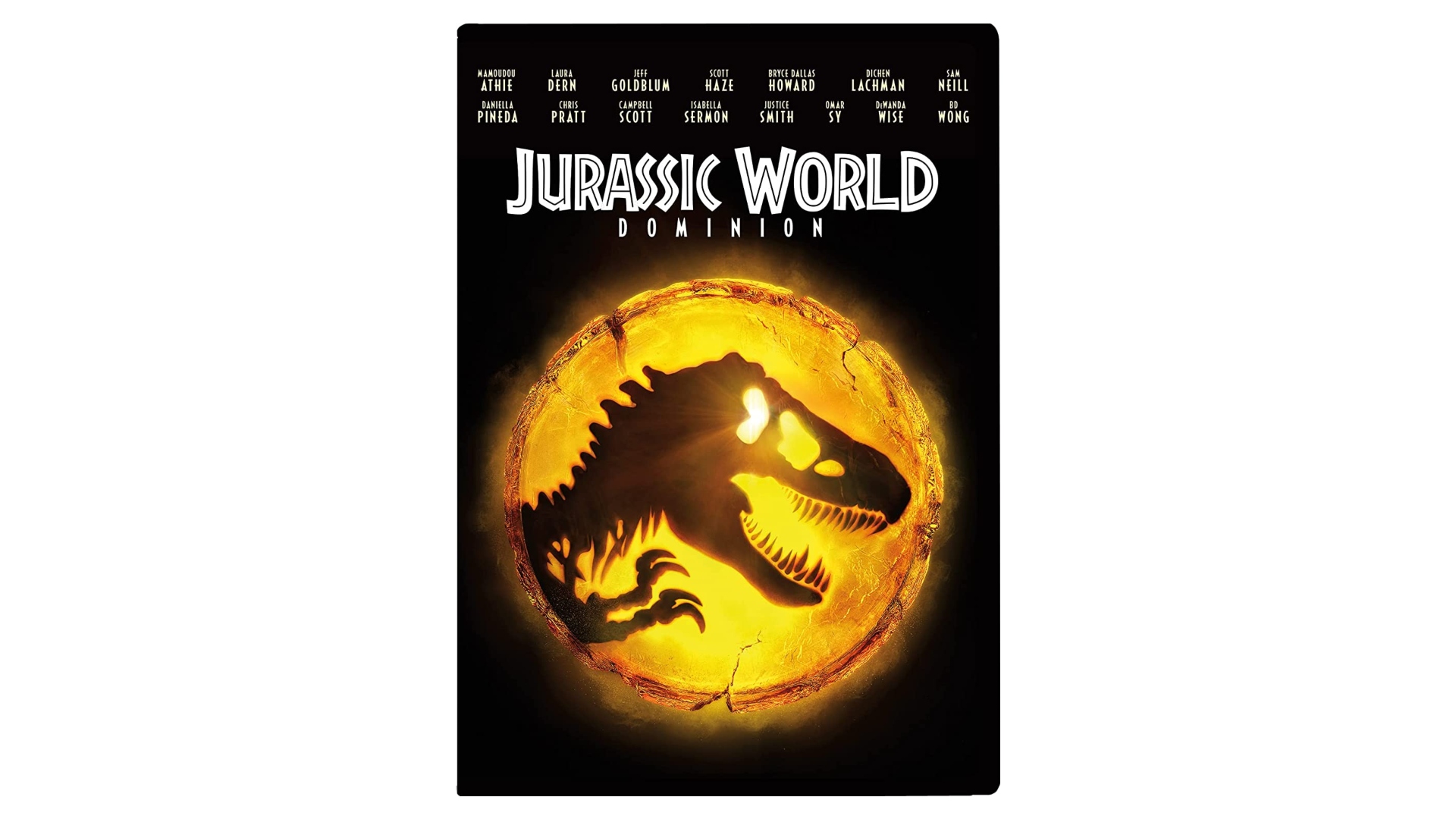 Amazon has listings for a standard DVD release, a Blu-ray release, a 4K UHD release, and a multi-format steelbook release. Whichever version you want, you can get them via the links below:

If you want to complete your Jurassic Park/World DVD collection ahead of its release, you can buy a five movie box set that contains all of the Jurassic Park movies. This could be well worth a purchase and it’ll give you something to watch while you wait for your Jurassic World Dominion DVD.

If you’re more of a streamer, you might want to read our guide on where to watch Jurassic Park and its sequels. Also, take a look at our article on the worst Jurassic Park death – which do you think we chose? 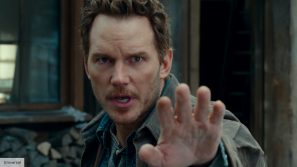 What’s in the Jurassic World: Dominion extended cut?
Get involved Continue the conversation over on The Digital Fix Forum